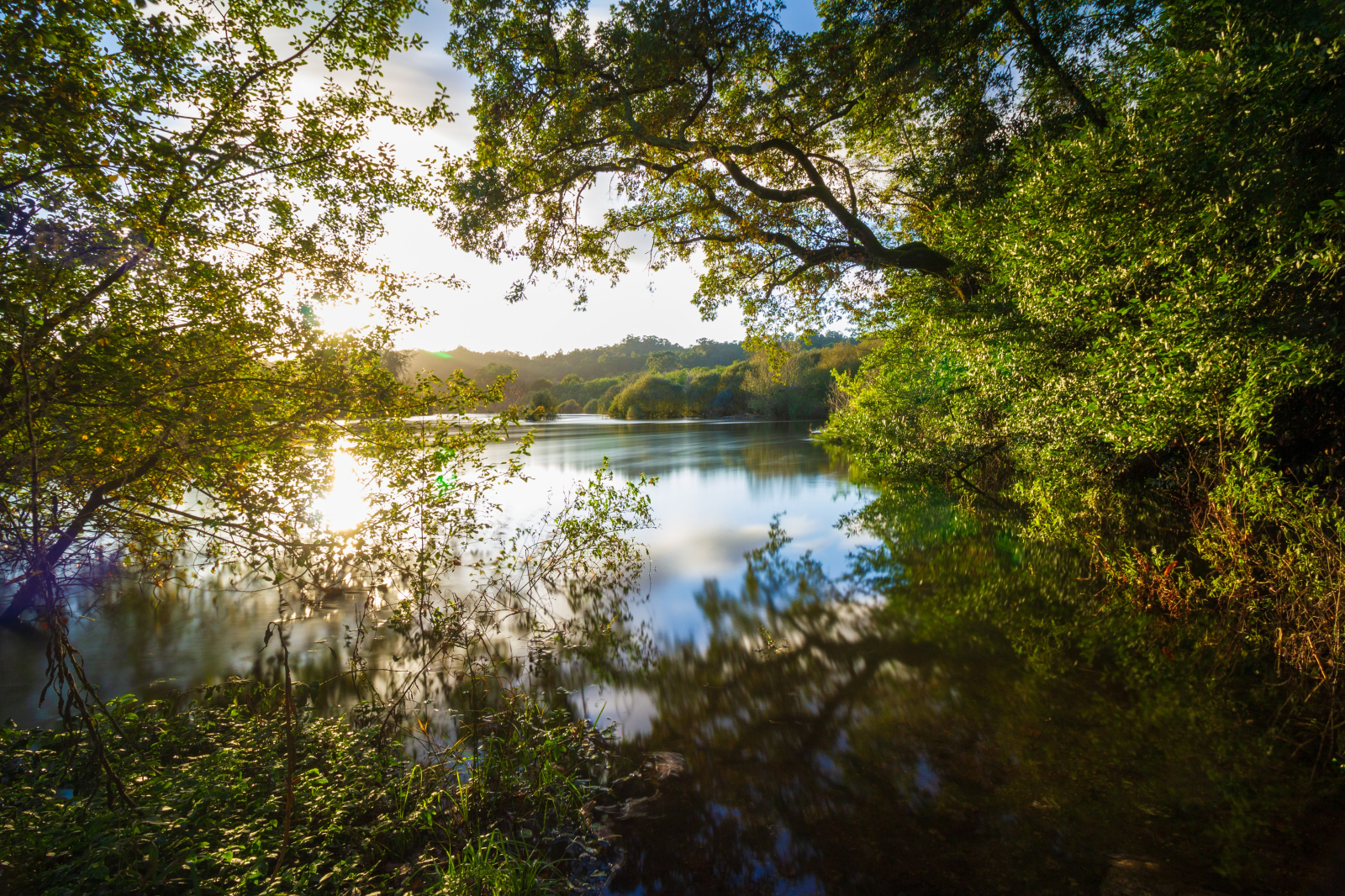 Lake Nopoth and its surrounding forest is known to contain some of the strangest creatures of Kelunbar. The lake sits low in a valley and easily floods, making the forest surrounding it rich in moisture. Additionally, the soil is nutritionally dense from surrounding run off. The lake sits over a cave system with a large deposit of salt, attracting many lindins to the location.

There are other unusual creatures and plants that live near Lake Nopoth, but these are some of the most well-known. 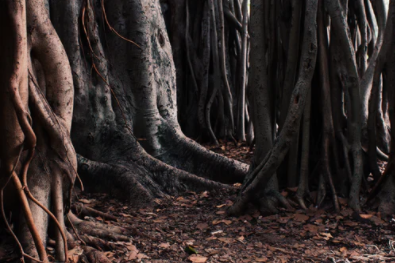 by Craig Strahorn
One of the strangest occurrences in this area is the semi-circular wall created by the so-called border trees. These trees grow exclusively around Lake Nopoth, and do not grow inside or outside the border they've created. Skee myth speculates that this border was created by a Being to set apart Lake Nopoth from the rest of Kelunbar.   The trees have a deeply interconnected root system, and it is debated whether or not the trees are one large organism, or several hundred smaller ones. 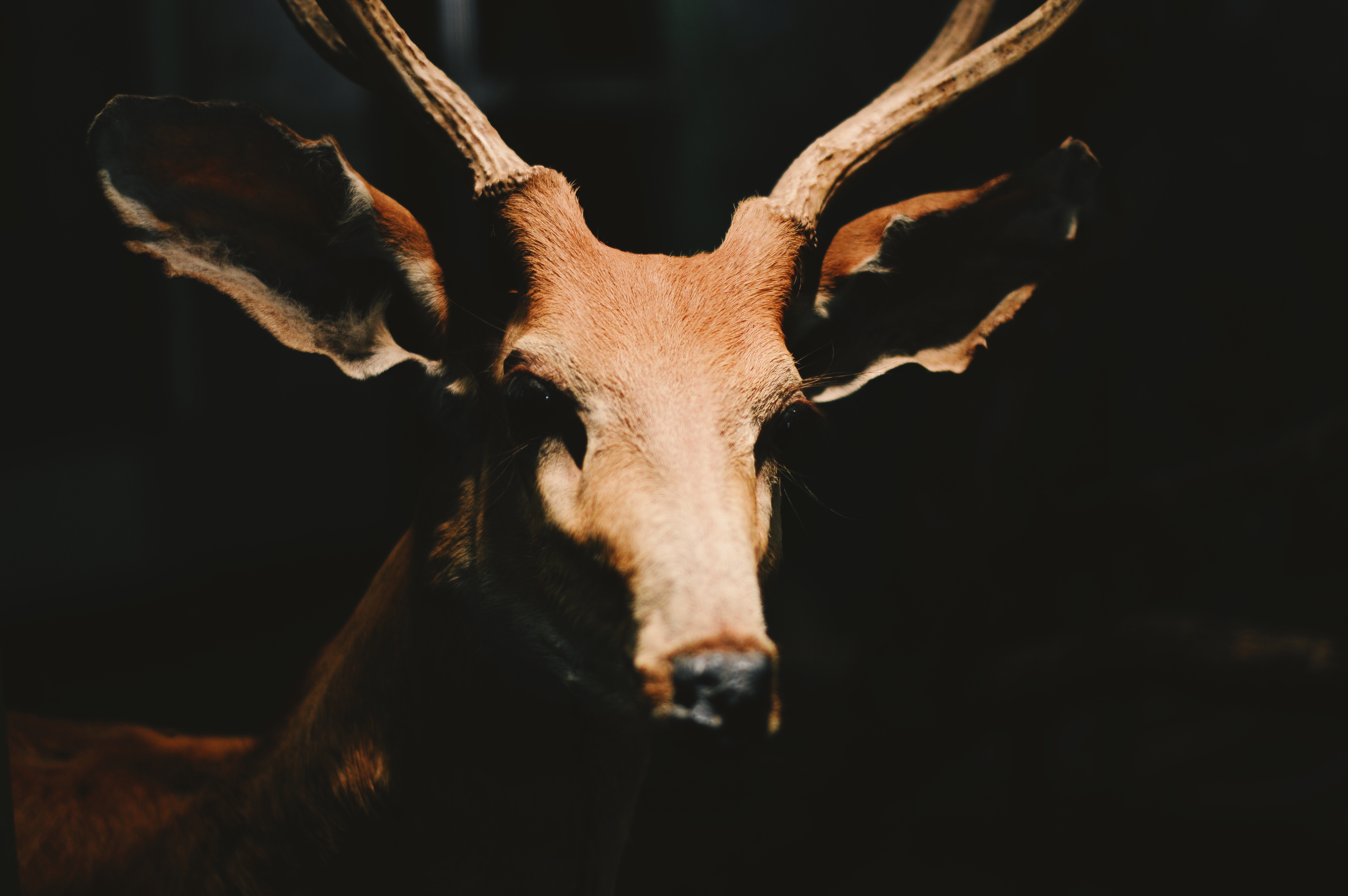 by Feliphe Schiarolli
The Not Deer is an elusive animal that only has reported sightings near Lake Nopoth. All of these sightings have noted seeing “a deer, but not quite.”   Descriptions vary, but a few commonalities include knees that bend backwards, extra legs, forward facing eyes, and an unusual lack of skittishness. They always have horns, and one skee even swore that it saw one bare two rows of serrated teeth.   The not deer is frequently blamed in the case of unusual disappearances. 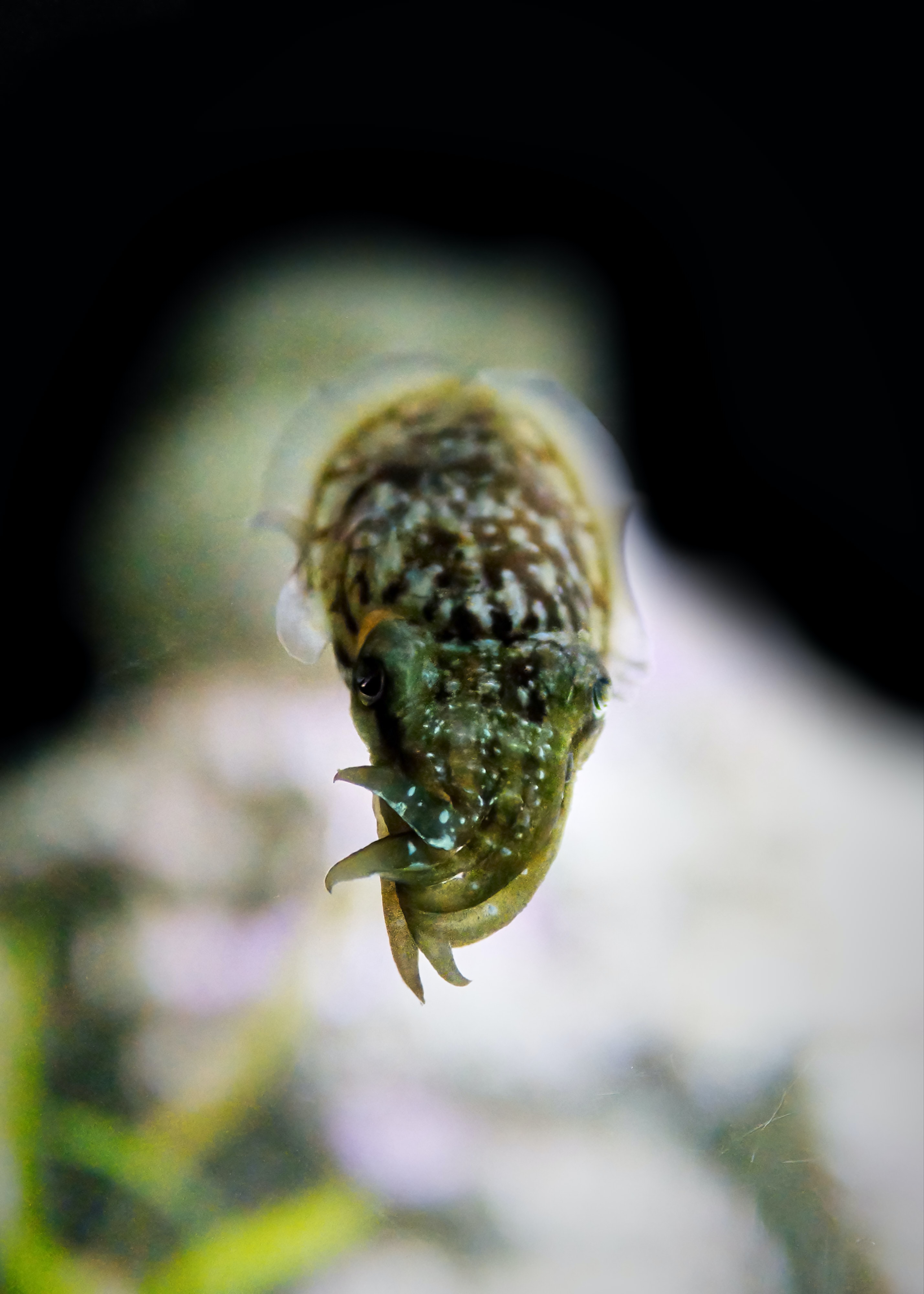 by Mark Boss
Lake Nopoth is the only location of the mitas squid, which is harvested by sirens to create the ink used for Mitas, their written language. The squid expels this ink to confuse predators (such as large lizards or bears) and it produces a deep purple color.   The squid is also occasionally hunted by skee to use as dye for accessories, though most skee fear the sirens known to live in Lake Nopoth and avoid approaching the lake for sport.   These freshwater invertebrates are about the size of a small trout and feed off of smaller fish. The squid itself is a lovely translucent green color that camouflages it within the water. 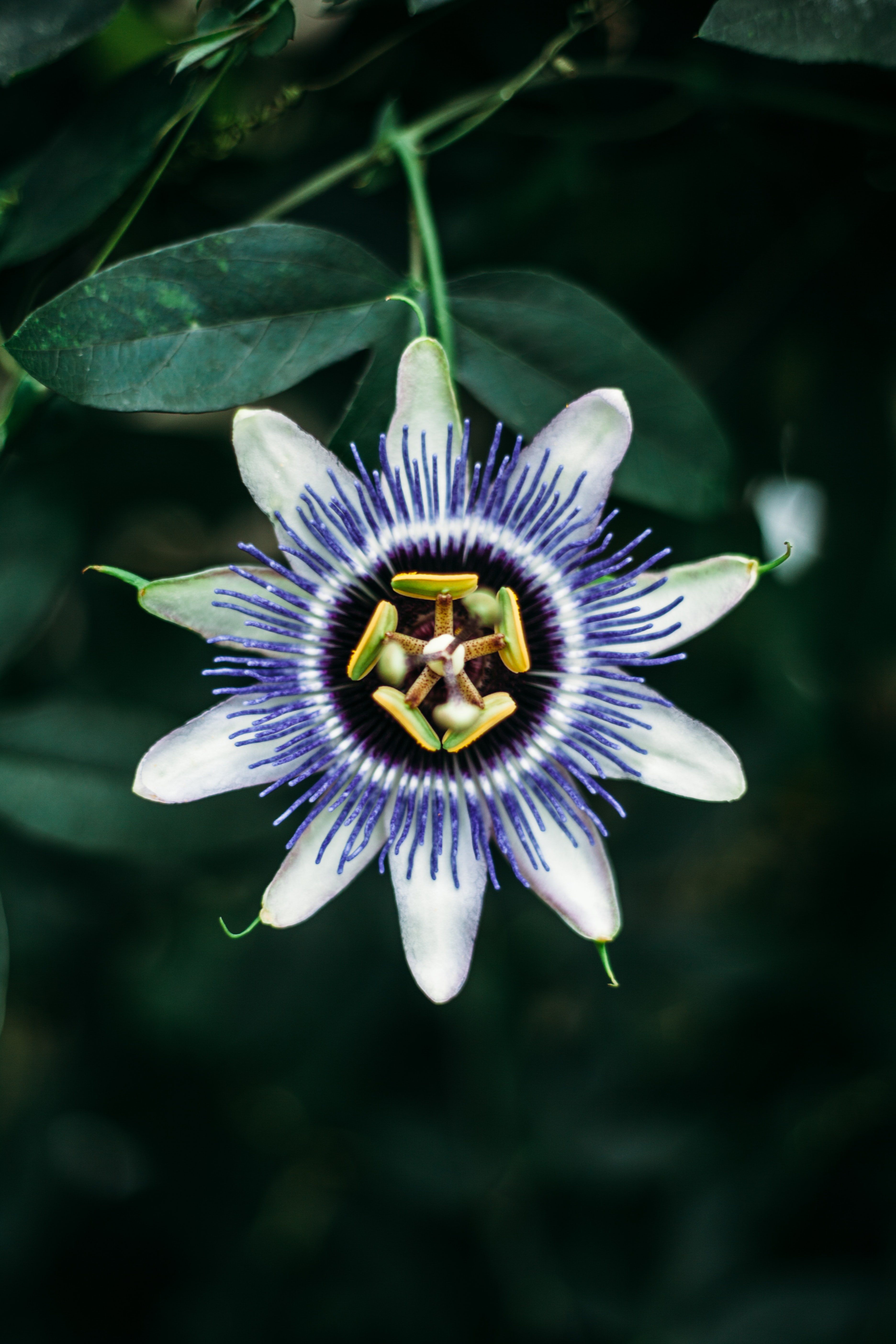 by Elijah Hail
A rare find even within the border trees around Lake Nopoth is the flower of a plant called the six moon's sun. This flower blooms only when all six moons are full on one night, an occurrence that happens once every nine years. These flowers are regarded to have powerful healing properties by all of the forest, but each plant only has one flower, and excessive harvesting means the species is near extinction.   A bumer named Yeris-Velera tends and guards a patch of these plants, working hard to make sure the plants are pollinated that fateful night ever nine years. 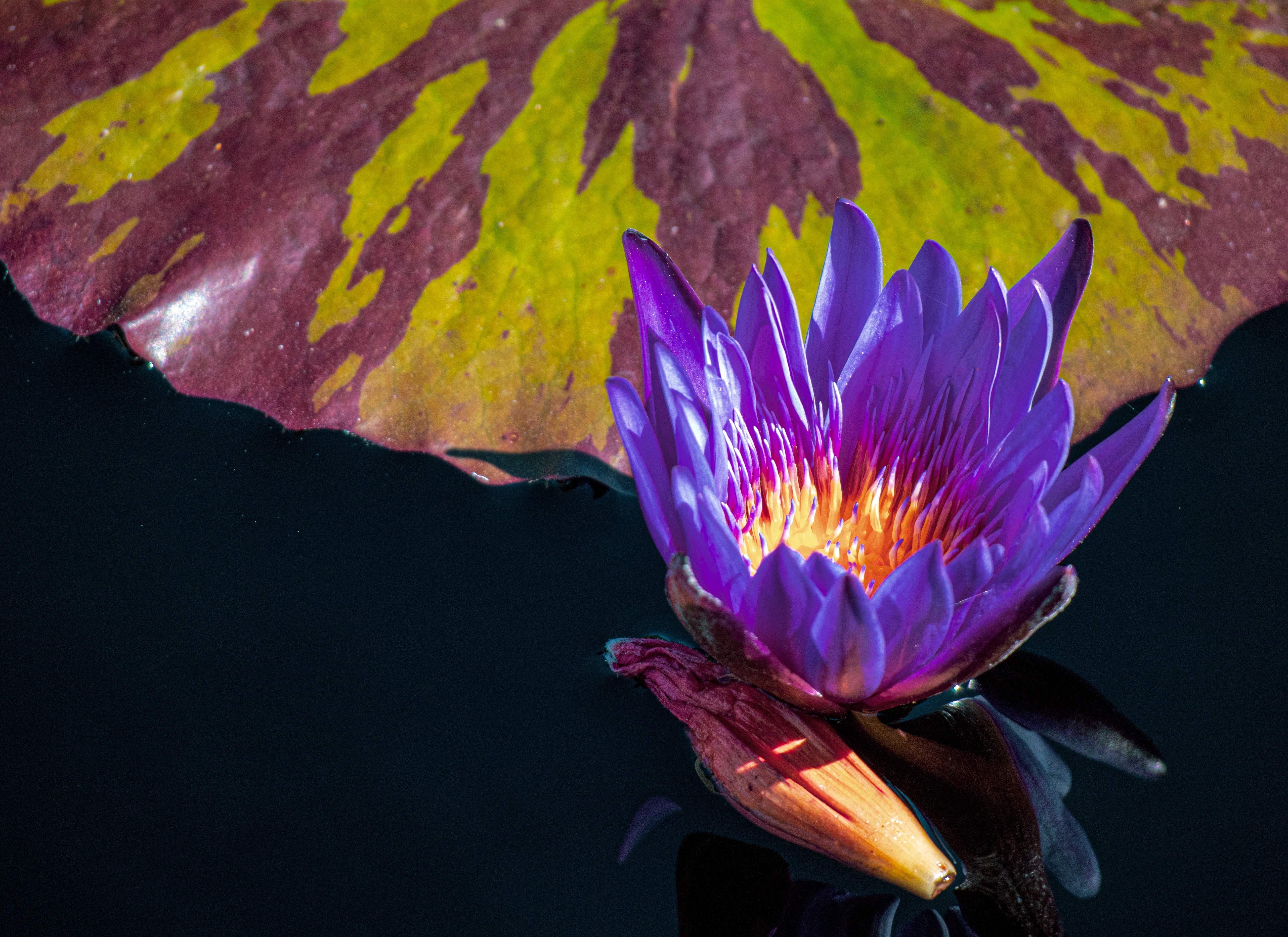 A type of lily pad that only grows on Lake Nopoth has fantastic flowers all year round, lending it its name. Ice Bloom is a bit misleading, since Nopoth rarely completely freezes over due to insulation from the cave system underneath it.   These colorful flowers are beautiful, but toxic to most species and can cause death due to dehydration from vomiting and diarrhea. Their only natural predator is the Flying Water Vole. Surprisingly, rather than poisoning the water, these plants actually keep the waters of Lake Nopoth quite clean.

Sparrow-sized Wyvern with wings but no legs. 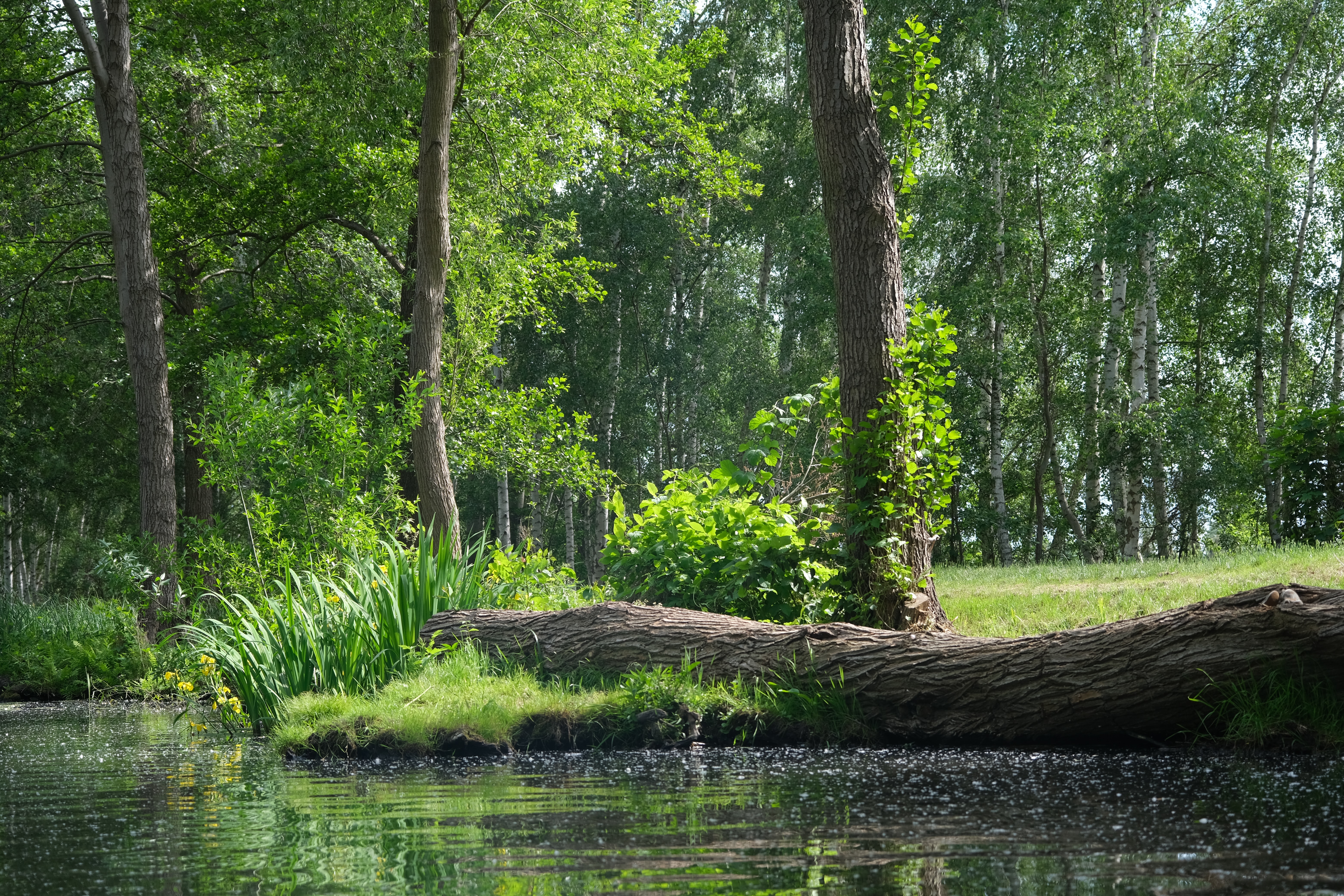 Within Lake Nopoth is a siren city called Slillosf. This settlement is primarily concerned with the export of mitas squid ink, which is used by the Language Keepers and the Tudines.

There is a skee village near Lake Nopoth as well, called Tulane. Tulane is large for a skee settlement, but not compared to Tokensaturn City, with approximately fifty skee living in a network of ten trees on the southern tip of Nopoth. 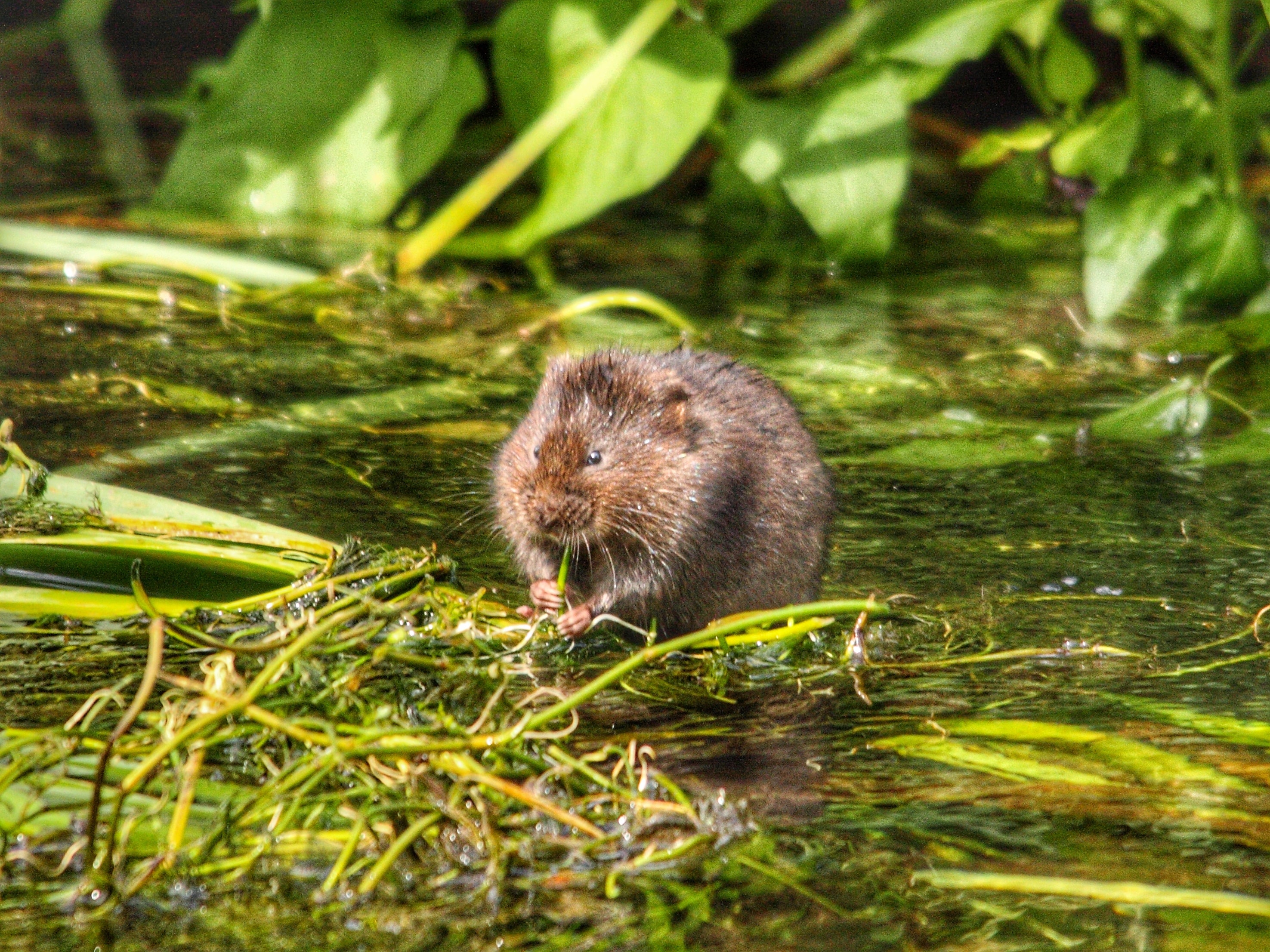 by Jonathon Ridley
The Flying Water Vole is an amphibious rodent with the ability to glide from tree to tree. It is absurd that this animal exists at all. This vole has skin wings that it uses both to glide from trees and dive bomb its prey of insects or fish, and to swim gracefully through the lake for hours at a time. It is most vulnerable on the ground when it transitions from water to tree. It is omnivorous, and in addition to fish and insects eats large amounts of ice bloom vegetation. 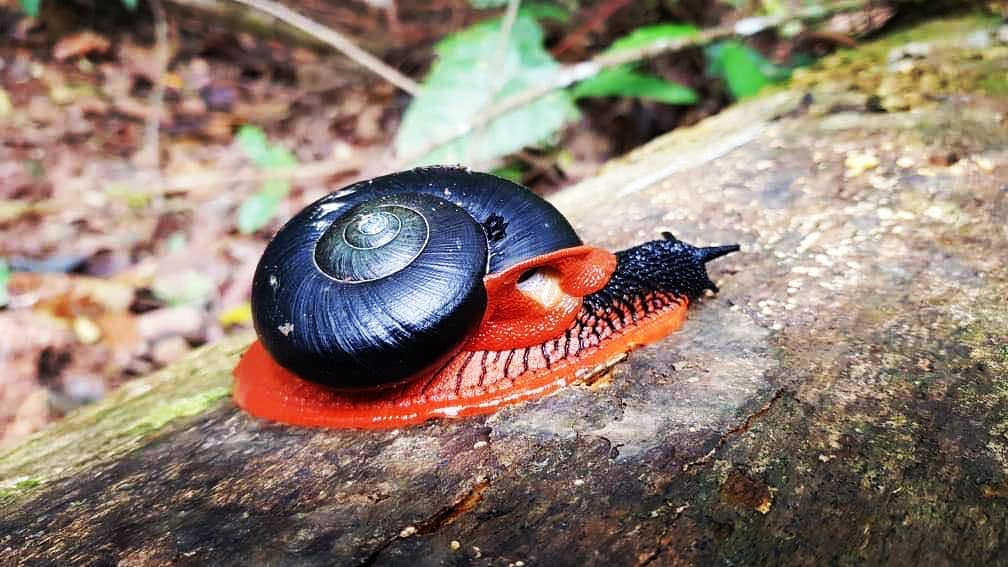 by Says
The Fire Snail is easily identified by it's bright red to orange markings and black shell. This snail is large, about the size of an apple. It's slime is an irritant to most animals, leaving anything that comes across it with a nasty burn. The slime of a fire snail is difficult to notice and it is not uncommon for a hapless skee to accidentally step in a fresh trail. Generally this is no more than painful or irritating, but messing with an actual fire snail can lead to much more severe burns. For a large animal this may not be a problem, but for a smaller one, like a Skee, this can be deadly. Luckily, the fire snail is not aggressive.

Remove these ads. Join the Worldbuilders Guild
Locations and Geography

Copyright Charlotte Mulder 2020. All rights reserved. All Uncredited images are from Unsplash or Pixabay.
Cover image: by Alejandro Piñero Amerio

This article was originally created for World Anvil Summer Camp 2020 for the prompt: Describe a location in your world that is brimming with diverse or bizarre flora and fauna.

The "not deer" cracked me up! Such a neat idea. I may also have to put some of these fire snails in my gleeful meander...

The Not Deer is actually just literally a cryptid in the Appalachian area! I might expand on it sometime, not sure yet though

The Not Deer sounds terrifying. Forward-facing eyes are a predatory trait, and then with the serrated teeth... yikes. I love all the different examples of flora and fauna you have here. Would love to hear more about all of them! :D