As the flowers reach their peak during the season of Birth and near Lake Paho, a delightful insect emerges from their winter homes deep in the bark of trees. These so-called dusty fireflies are nocturnal and emerge in the evening with a beautiful light show used to attract mates.

There are a few species of firefly in Kelunbar, but the dusty firefly is unique for its important role as a pollinator. When viewed up close, the insect is generally coated in pollen and so has the appearance of being dusty. The dusty firefly feeds on the flower petals of many species, and as they fly from flower to flower they spread each flower's pollen to the next.   Dusty fireflies are not picky about which flowers they eat, but they do seem to have a particular fondness for spitweed. This ground covering plant is named such for the large amounts of digestion fluid left behind by dusty fireflies. It is mostly clear with a bluish tint, and has a sticky consistency. It is unclear whether dusty fireflies feast off of spitweed more than other flowers, or if they simply produce more fluid to digest the plant.

Since there are multiple species of firefly in Kelunbar, mates differentiate each other by having unique light flashes recognizable to others of the same species. The dusty firefly has a quick pattern, flashing briefly every few seconds. Females have a slightly more yellow color, whereas males have a slightly more red color.
Lifespan
1 year
Average Length
1/2 inch
Geographic Distribution 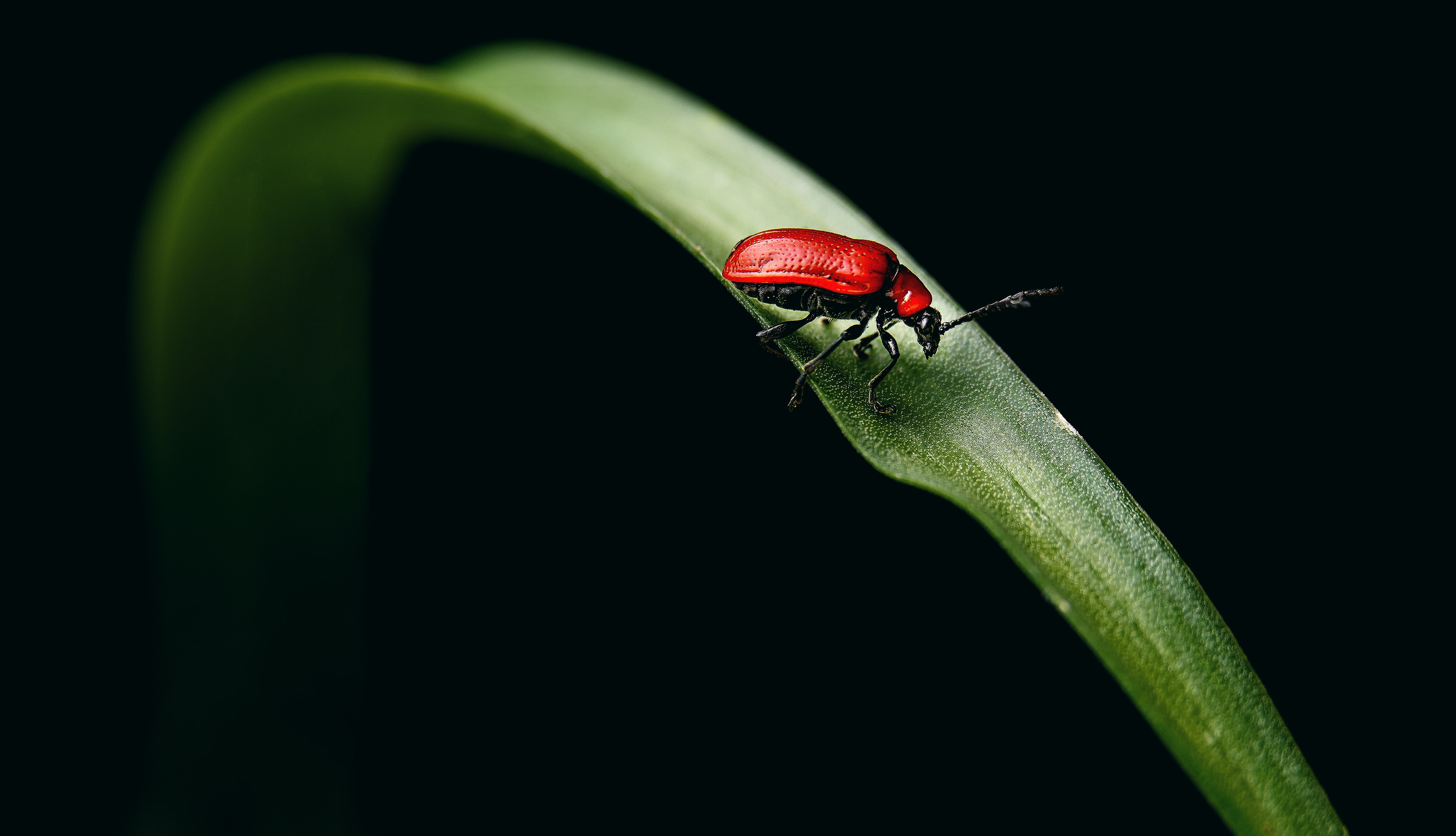 If viewed in the daylight, dusty fireflies look similar to a red beetle. This is unlikely since most of them retreat to rest under the bark of trees during the daytime. This home protects them from most birds that would hunt them, but leaves them vulnerable to their most common predator, woodpeckers.   Dusty fireflies are also hunted by bats and some wyverns in the evening, as well as one species of nocturnal bird, the Greater Gith.   Skee do not eat adult fireflies, but find the larva to be a delicious seasonal treat. In the winter months when dusty fireflies hibernate in their larval state, skee will hunt them by peeling back the bark of the species favorite trees, such as the catalpa tree.
Flora and Fauna

Copyright Charlotte Mulder 2020. All rights reserved. All Uncredited images are from Unsplash or Pixabay.
Cover image: by Toan Phan