"I've only been able to find one cure for Wasting: the cap of an unbothered atos. Lack of emotional distress in the atos is key. If even a bit of the creature's poison begins to leach, then the effects on a wasting patient can be unfortunate."
-Yit Suko Sirito, Skee Doctor

The Cure for Wasting

Wasting is a disease that affects the skee and other mammals in Kelunbar. It results in a slow, painful death where no matter how much the afflicted eats, they starve.   There is a cure for wasting, though it is nearly impossible to obtain and carries a high risk. If eaten, the cap of an atos mysum dispels the disease. However, the atos are known for dispelling poison whenever their emotions are elevated, meaning that the cap of a fearful or angry atos cannot be used. A clean atos cap very difficult to obtain. The mysum must be snuck up on and capped in one stroke before they realize that anyone else is there. A cap with a large amount of poison causes death, and a cap with a small amount of poison summons Mykel's Curse. In the most rare case of a completely clean cap, the skee is cured. 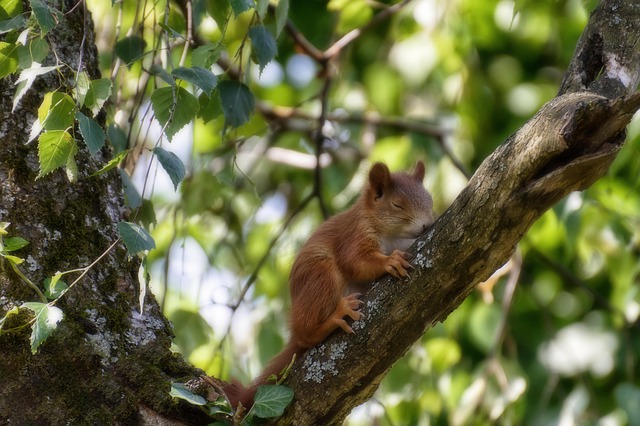 A cap administrated to a skee with a large amount of poison generally kills the skee within a few hours after consumption. This quicker death is generally still preferred over the anguish of the slow starvation brought on by wasting.   It is extremely rare for a cap to be completely clean so most frequently, the patient acquires Mykel's Curse. The skee is cured of wasting, but most find themself permanently lethargic. Many have described it as a living death.

Skees afflicted with Mykel's curse find themself to be able to stay awake only a few hours a day. They often incur blindness, deafness, and/or loss of mobility in one or more limbs. These symptoms are generally accompanied by chronic pain. Most are unable to care for themselves and live bedridden with friends or family. Some have reported that food tastes terrible and find it difficult to eat. 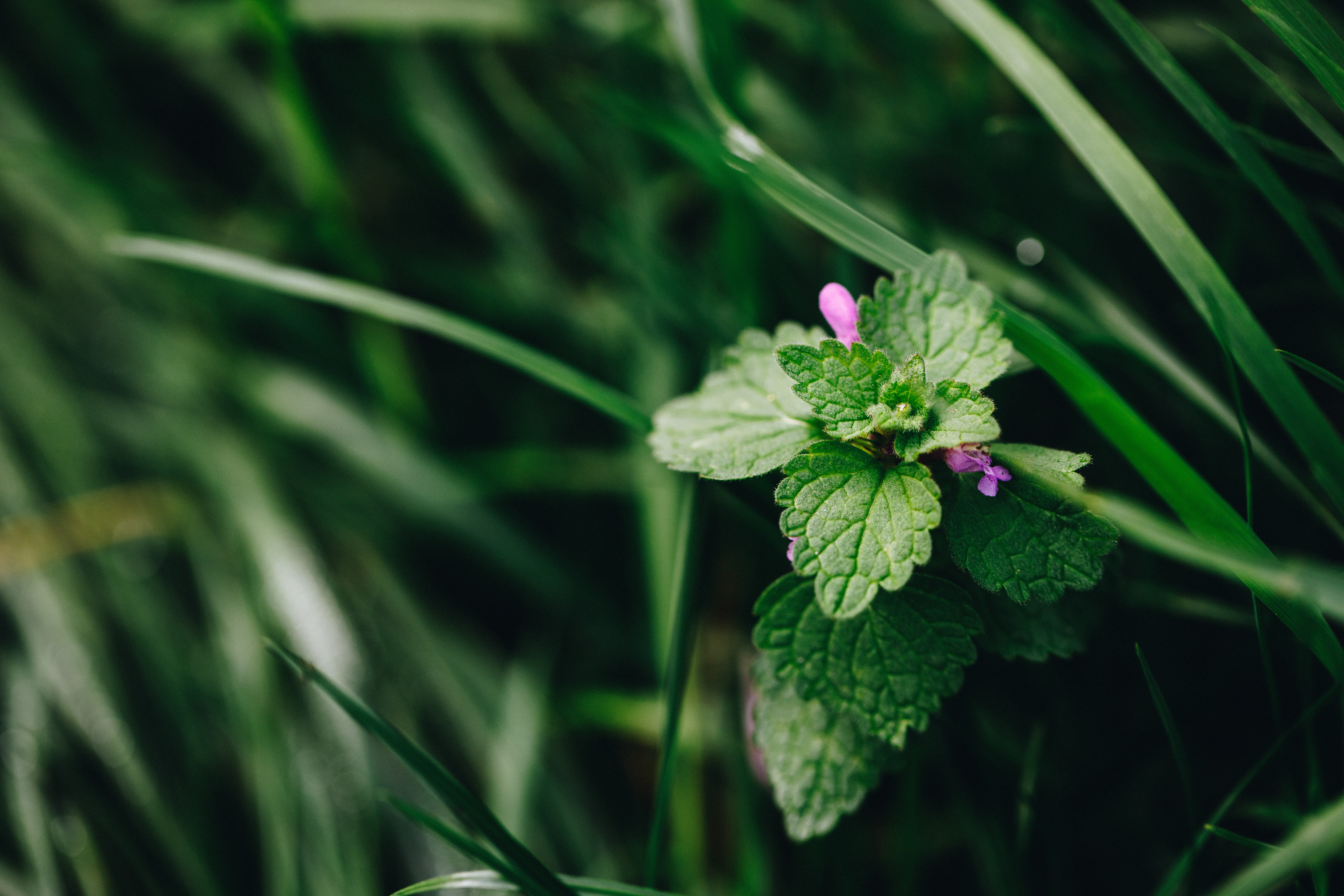 Capping an atos generally kills them, and there is debate among skees about the personhood of mysums. There are generally three school of thoughts. First, that mysums are merely mobile mushrooms, second, that they are persons, but inferior, and third, that mysums are full persons with agency that have no less inherent value than a skee. Among the second school there is still debate about whether or not it is ethical to kill an atos for a cure. Mysums as a whole find the concept that their personhood is split into ideologies extremely offensive.

When the Beings retreated, the skees mourned the loss of Skumas, Being of Inquisitiveness, but when the first skee contracted wasting they rejoiced because they thought Mykel, Being of Death could no longer curse them for using an atos cap. The skees raided a local atos clan, capping nearly all of them to save for future use.   When the first cap was administered, the unwitting skee died almost immediately from the copious amount of poison within the cap. The skee realized their mistake and had to discard the caps they had harvested.   After this event, skee doctors began considering Mykel's Curse as a disease, rather than merely a curse.


Remove these ads. Join the Worldbuilders Guild
The Skee

Answering: "Describe a condition in your world caused by a drug or medicine."
Visit CharlyGracious's Competition Page Check all other answers to this prompt Competition Homepage

Copyright Charlotte Mulder 2020. All rights reserved. All Uncredited images are from Unsplash or Pixabay.
Cover image: by Jez Timms

This article was originally created for World Anvil Summer Camp 2020 for the prompt: Describe a condition in your world caused by a drug or medicine.

The Curse of Mykel sounds like a particularly gruesome way to go. It's an interesting concept and very believable. I particularly liked the attention to detail with Ethics section. Awesome job!

'Mysums as a whole find the concept that their personhood is split into ideologies extremely offensive.' I feel like this is the best line.   Really fascinating. The ethics section really made me think.   Also, it's always an interesting dilemma when the cure can be worse than what you have.

Thank you! I'm really happy that that bit stood out to you--I think it's my favorite bit to this as well.