The Battlemound Lowlands are rolling hills with intermittent marshland and occasional wooded areas.The area was named after having many Battles fought here and the Hilly Barrows (Burial Mounds) which are located around Battle sites.

The Battlemound Lowlands are a marshy moor with rolling Hills,Burial Mounds and scattered wooded areas. The River Greyflood flows through the area which has the Large Town of Battlebridge situated along its banks. 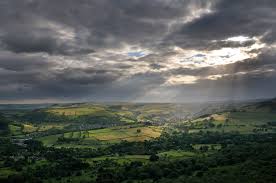 Remove these ads. Join the Worldbuilders Guild
THE KING'S HOLD


Aggressive. As a bonus action, the orc can move up to its speed toward a hostile creature that it can see.