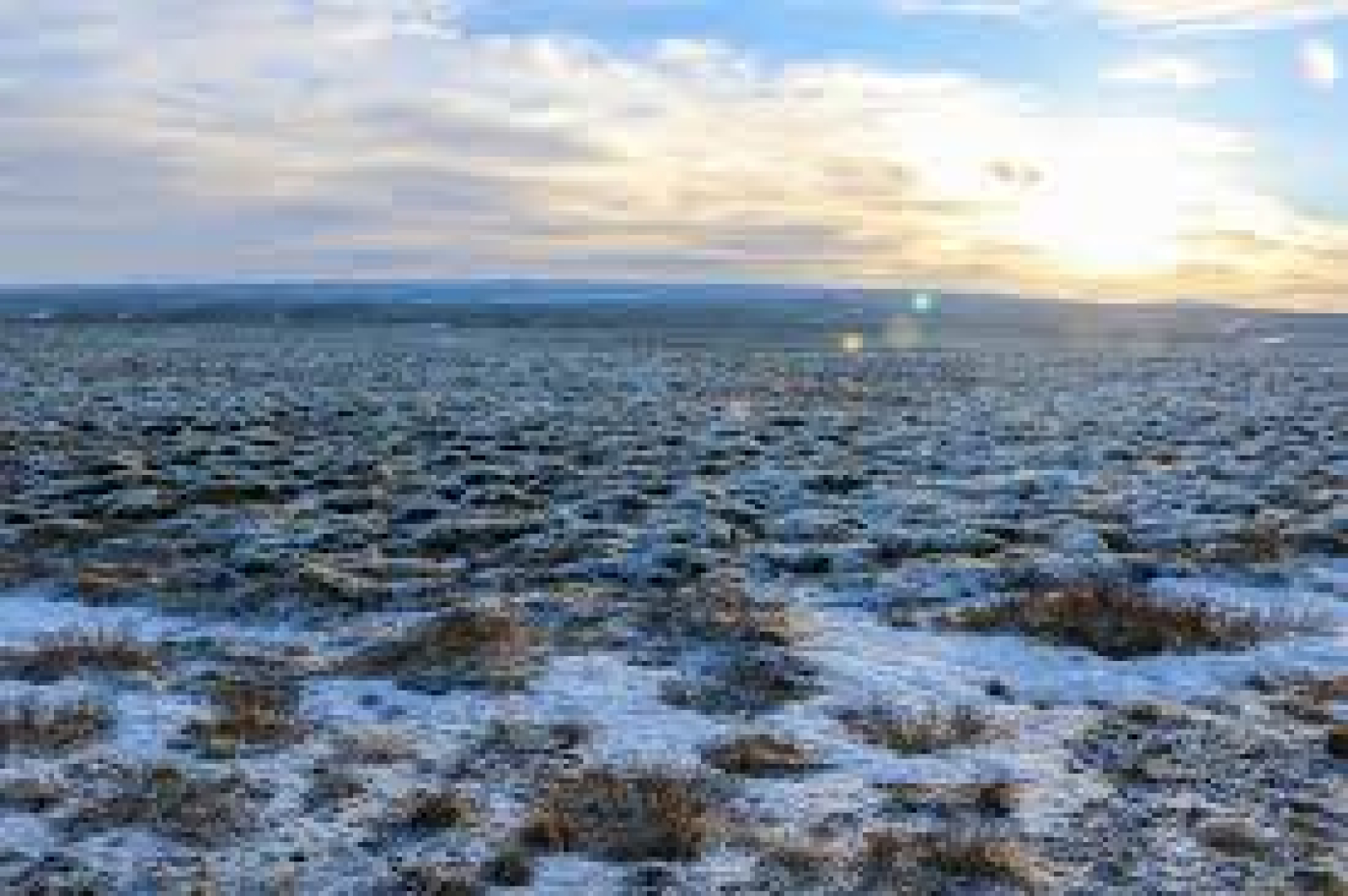 Ironford is a large Gondonian (Dwarven) Mining Town governed by House Ironaxe of Clan Ironhammer. Clan Ironhammer are the rulers of The Kingdom of HAMMER HALL and have ownership of the town.

Ironford was originally a cavern, that became a mine, then a Town. It was founded by three Dwarven brothers of House Ironaxe, from Clan Ironhammer of Hammer Hall.   Within five moons (months) a Citadel, courtyard, and Outer Wall had been built at the entrance to the mine to protect this new Dwarven Outpost.   Over the following years the Dwarves built outbuildings, Stables, An Inn, A Feast Hall, A Temple, A Foundry, A Timber Yard, Shops, and Houses. The Mining camp became a Town within the next sixty years with a population of over two thousand Dwarves, Humans, Gnomes, and Halflings.   One hundred years have passed since the founding of the Town of Ironford.

Lord Grundrix Ironaxe VII is the governor of the town and deals with the day-to-day running of everything from the town guard, resources pulled from the mines, and what goods need importing and exporting.   Lord Ironaxe has a council of advisors who manage most of the daily business, but everything needs the Lord of Ironford's official seal of office.

The Lord's Council of Ironford

Ironford's most important industry are the mines and they in turn bring the most wealth from trade into the town.

The 27th Day of Iron 18754   We were sent by the King of Hammer Hall with a contingent of builders, miners, and a garrison of warriors for protection to the ford that crossed the river Greyflood, known as the Ironford. The Winter had seen more snowfall than the previous three years, and the spring melt was likely to raise the water levels of the Greyflood beyond its banks. The river crossing would most certainly be disrupted by river flooding and would need some immediate attention before the trading season began.   I was the Leader of the builders, my brother Grundrik led the miners, and my younger brother Gundrik was second-in-command of the dwarven warriors only answering to the Commander Greldik Blackaxe.   The ford was as we had feared and needed a lot of work. We managed to cross the river using ropes and pulleys, set up camp and began to mine the rock needed from the surrounding hilly region.   Four days into mining the rock, the ground collapsed revealing a cave entrance. The cave widened into a large cavern and reflecting back from the lit torches were seams of ore. I claimed the cavern for Clan Ironhammer and had a messenger sent home to Hammer Hall with the news, it would take a few moons (months) for reinforcements to arrive, so we began work building a citadel to protect our newfound wealth.     -From the Private Journal of Grundrix Ironaxe VII

Answering: "an industrial, mining, logging or other production settlement."
Visit Loremaster Aemon's Competition Page Check all other answers to this prompt Competition Homepage

This article was originally a published stub of less than 50 words. I decided I wanted to use this settlement in Summer Camp 2021 so I reset the date.