Snaking down from the Dragons' Tears Mountains, the Black Water provides a natural border between the nation of Ymeris on its eastern bank, and the expanse of the Wyrm Steppes on its west.

The Black Water river runs approximately south to north, from the northern slopes of the Dragons' Tears Mountains into the frigid waters of the Icefang Ocean. Despite originating high up in the mountains, the Black Water has a relatively slow flow and its many kinks and bowls can make its waters appear almost immobile at points. The Black Water is remarkably deep as well, and it is very difficult to cross without the aid of a boat, or without detouring to the Burg of Volhof to make use of the only bridge to span its waters.   The river gets its name from the fact that its waters are genuinely jet black in colour. The reasons for this is thought to be a combination of its waters passing through deposits of Blackpowder before reaching the surface, as well as its passage eroding the blackened soil and rock of the Desolation of Hissh throughout its course to the Icefang Ocean. These factors not only give the river’s waters their characteristic colour, but they also give it a sulphurous taste, making it highly unpleasant to drink. Whilst consuming small amounts of water from the Black Water river is believed to be safe, long term exposure has been suggested to result in chronic illness and birth defects in new-borns. As a result the people in communities situated near the Black Water, such as the City-State of Ristan and the Burg of Volhof, the two largest settlements on the river’s western bank, choose not to drink its waters, and either rely on wells placed strategically far enough away from the river to not be contaminated, or to reject water entirely and take their liquid sustenance through small beer and the like.

The large concentration of Blackpowder within the Black Water, as well as the flammable oil that is produced as a by-product of Blackpowder deposits means that from time to time, whole swathes of the Black Water can catch fire, if the combination of these two substances is high enough. This phenomenon is particularly common in the height of summer, when the river’s water levels are at their lowest, and the concentration of Blackpowder and the by-product oil are therefore higher. There are even historical records that report that there have been summers when the entire length of the Black Water has been ablaze, with the light thrown off from the fire having even been discernible at night south of the Dragons' Tears Mountains.

The high concentration of Blackpowder and eroded rock and soil from the Desolation of Hissh makes the waters of the Black Water uninhabitable to all creatures, save for the hardiest of algae. As a result, its waters are considered to be barren, not that most people from the communities along its length would trust any creatures pulled from its depths enough to eat them anyway.
Type
River
Location under
Euristan
Lakes, Oceans, Rivers, Seas & Wetlands 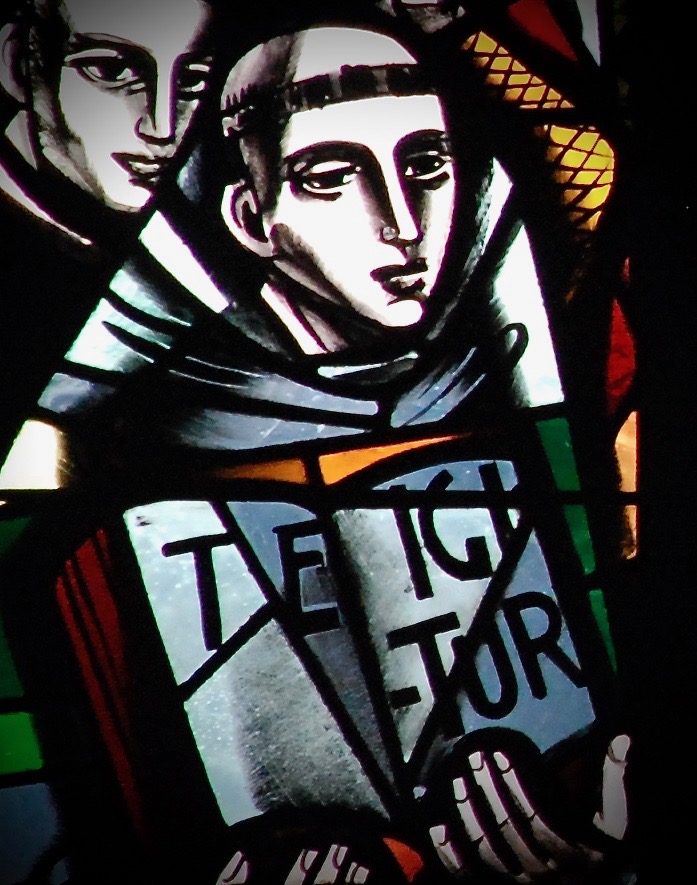 Thanks!   I shall check out your entry.

Like Lake Erie in the 1960's, the water burns. Interesting concept!