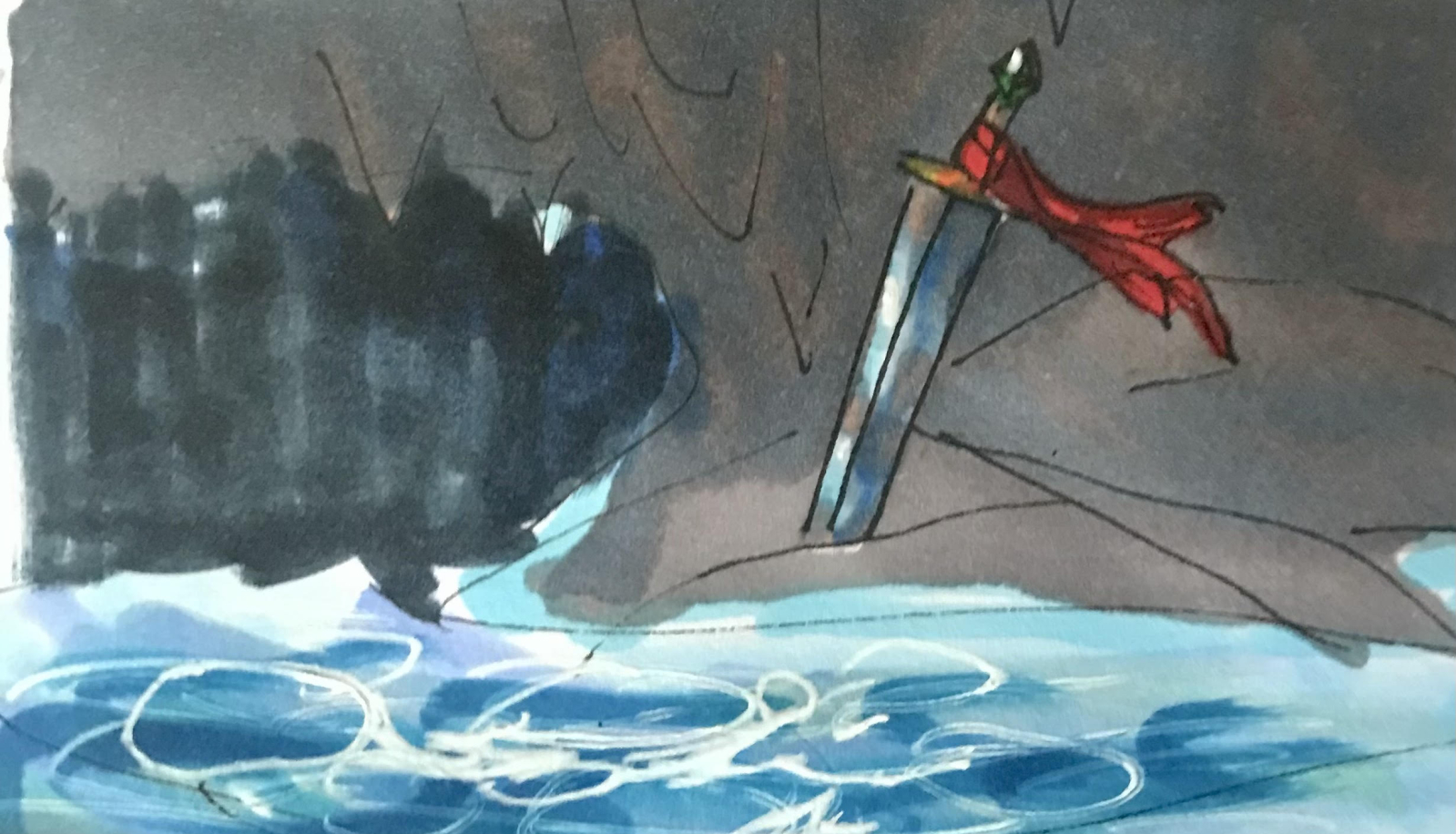 Mana Overexposure is a fragile subject in Kathrir. Not much is known about it, it's symptoms are dangerous, and it's survivors usually come out a little... different then they were before.

There is a small window at it's most severe stage where physical contact with the sick person can cause the overload to spread, although cases caused by this are usually shorter and less severe.

When one is exposed to an abundance of magic for a long period of time, it can lock their mana in an "Overloaded" state. Its kind of like overfilling a glass of wine and whoops, there goes your white couch. This exposure can come from big enough spells, being given magic by some sort of deity, exposure or use of a forbidden artefact, and exposure to the mana currents that are underneath the surface of Kathrir.

In milder cases (50% or less mana being overloaded), symptoms can include   In moderate cases (50%-80% of mana), along with the minor symptoms, a few more may be experienced such as   In Severe cases (80%-100%), things get, well, severe.   If the mana becomes fully overloaded, the sick person will go into a catatonic state. The only thing you can really do at that point is treat any physical symptoms and hope for the best that the patient doesn't die.   After the overexposure dies down, most symptoms will go away, though scars as well as any physical mutations will stay around.

Minor symptoms can be treated with antibiotics, as well as gently releasing magic through small spells to try and lower the overload level. This is not possible in the more severe stages, with some control over magic being lost the worse the patient's condition.
The major symptoms can only be treated with hospitalization and lots of complex medicine.
Some people have reported that chicken soup helps as well, although it is scientifically unproven.
Art is drawn by me, made with Ohuhu Markers
Type
Magical
Cycle
Chronic, Acquired
Rarity
Rare

Answering: "a condition considered monstrous or "unlucky" by some"
Visit Autumnkitsune's Competition Page Check all other answers to this prompt Competition Homepage