The Memorial Biodome was built to preserve plants and animals that became endangered after the climate change brought on by Mount Oacana's Eruption and to serve as a reminder of the world that came before.

The building is a large geodesic dome, constructed primarily from aluminum and over 4000 panes of chemically strengthened glass. It stretches 35 meters high and 60 meters in diameter. The inside of the dome is built up over five levels, resulting in nearly three acres of space for housing plants and animals in seven different habitats.

Memorial Biodome was the crowning achievement of Dr. Kate Wendall, who served as Head Librarian from 60-81 AD. Prior to its construction, several plants and animals were preserved through the efforts of interested citizens and small efforts sponsored by the Library of IFERA. These were not always successful, and many species continued to dwindle or go extinct.   At the time, many of the people in Western Amrisa were settling into a state of apathy. A new normal had taken over the world, with people doing what they needed to keep civilization going, but few looked to the future. People were surviving, but they weren't thriving.   Dr. Wendall believed that Amrisans were still capable of doing amazing things, despite all the challenges they had faced in recent decades. She poured resources and manpower into an ambitious effort to rally Amrisans to do something great for both the past and the future. She envisioned an enormous geodesic dome that would preserve plants and animals of the past world, and also show Amrisans what they could still accomplish.   With the backing of the Library and The Engineering Corps, construction on Memorial Biodome began in 64 AD. The project was difficult and faced many challenges along the way. However, it served as a catalyst for many new innovations.

Memorial Biodome is frequented by travelers from across Amrisa. However, due to the fragile nature of the habitats inside, only a small portion is open to the public. Visitors enter from the front and a tour guide leads them on a path through the first level of the dome, ending at Memorial Tree at the direct center of the dome. From the path, they can see several endangered species and look up into the different habitats located at other levels. Upon arriving at Memorial Tree, visitors are encouraged to spend some quiet time reflecting on the past and future.
Founding Date
81 AD
Type
World wonder
Parent Location
Sanctuary City
Owning Organization
Library of IFERA
Memorial Tree stands at the center of Memorial Biodome. It was planted at the founding in 81 AD and continues to grow hundreds of years later. 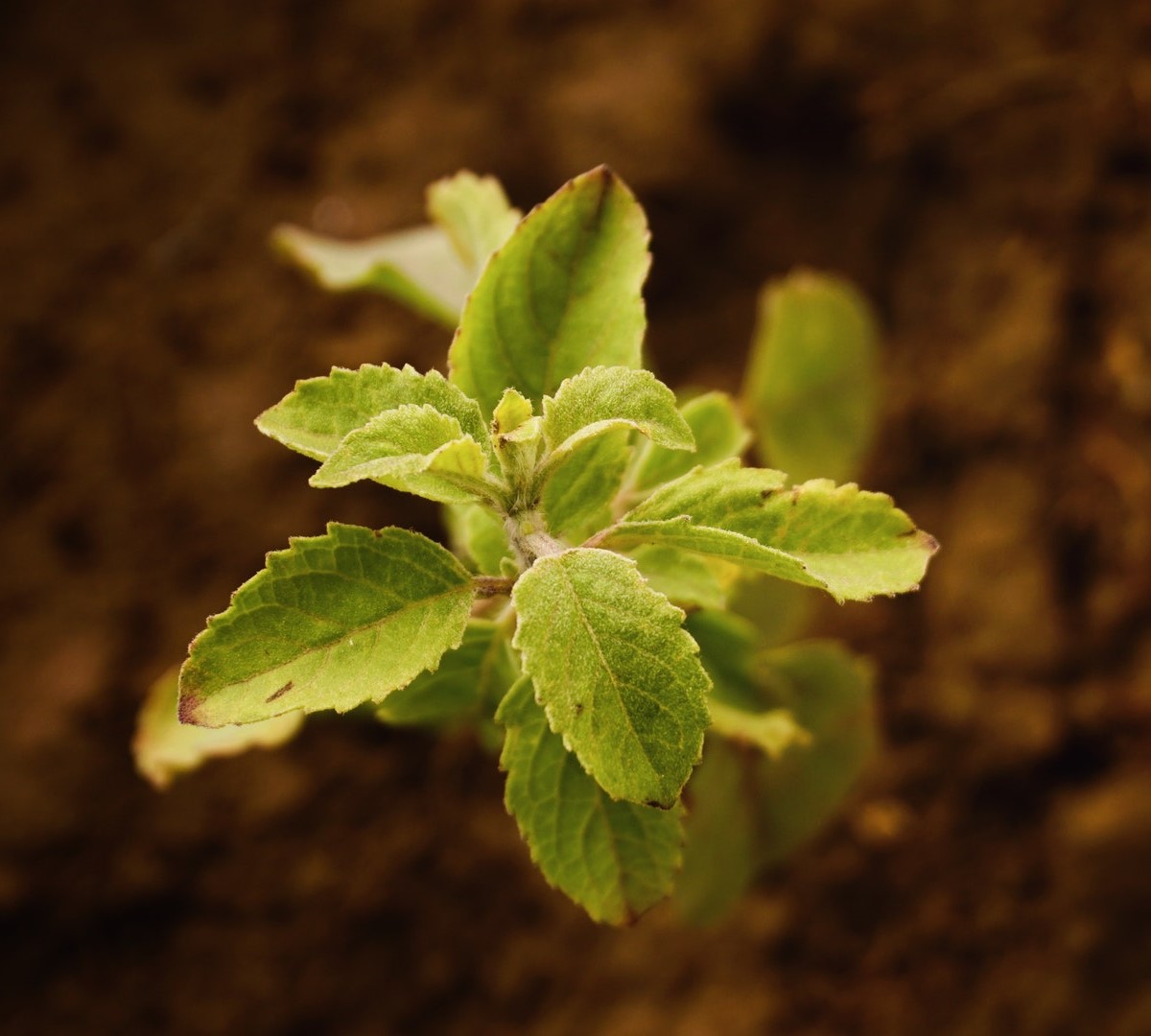 Rainbow Lizards are one of the more well-known species that were preserved in Memorial Biodome. 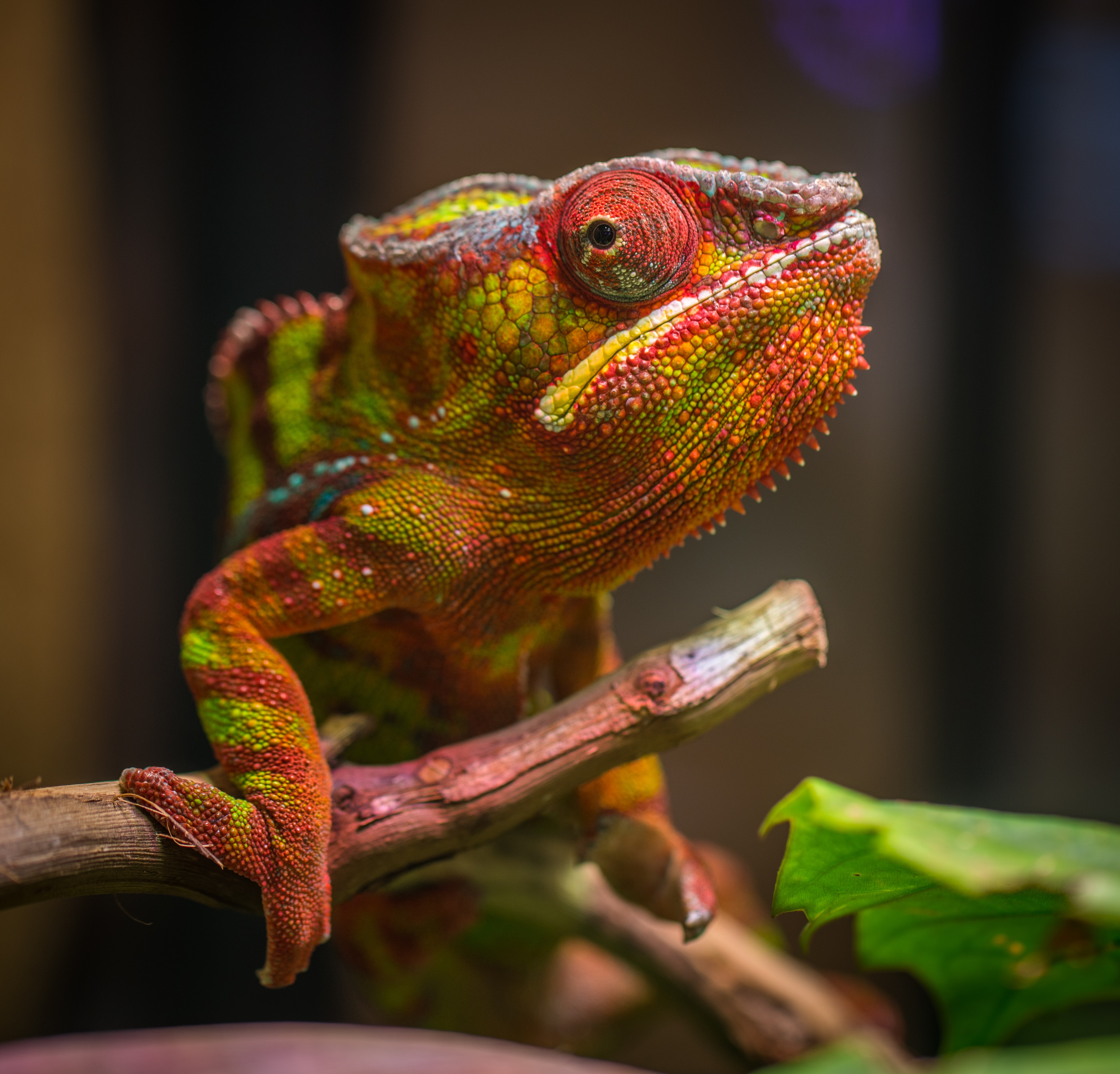 This work is licensed under a Creative Commons Attribution-NonCommercial License
Background image: by Jonatan Pie | All images, unless otherwise specified, are from Pexels, Unsplash, Pixabay, or Wikipedia Commons.
Cover image: by Yinan Chen

Very uplifting place! Definitely, something I would like to visit. Any plans to expand or bring these species back into the world outside where possible?

Definitely! It is difficult to reintroduce the species back outside in the current time period because the climate is still very cold. However, once the biodome started reaching capacity, the citizens of Western Amrisa began building more greenhouses and making space for the plants and animals to continue to thrive (see Rainbow Lizard).

I loved when you talked about these sorts of places in your rainbow lizard article! :D I just love that people cared enough about these animals to try to preserve them. Sounds like somewhere I'd love to visit. :)

Thanks! Hopefully, the climate will recover enough one day that the animals can be reintroduced to the wild somehow.