The Library of IFERA was founded by Dr. Bruce Wendall three years before The Disaster . He recognized that once Mount Oacana erupted, it would irrevocably change Kaiter forever and much of the knowledge collected through the centuries would be lost.   IFERA had been designed primarily to collect and preserve such knowledge, so Dr. Wendall, with the help of scientists, archivists, politicians, and many other leaders, worked to ensure that IFERA would survive the Disaster and continue to be maintained afterward. To that end, the Library of IFERA was designed as a group that would be responsible for maintaining IFERA's databases, systems, sensors, and communications, and through that effort preserve all the knowledge of Kaiter for future generations.

At its founding, the Library was initially divided into three divisions: As the Library's responsibilities grew throughout the Age of Anarchy, several more divisions were added, including:

The main headquarters (built 1 BD) of the Library of IFERA stands 28 stories tall (87 meters) high. It is the tallest known building in service after The Disaster. This building is located in the center of Sanctuary City, looking out over Wendall Plaza and The Academy campus.   In addition to the main headquarters, there are Library satellite locations in many of the known towns, villages, and settlements in both Western and Eastern Amrisa.   Mobile libraries travel throughout Amrisa to bring books, music, and theatrical performances to the nomadic groups in The Wilds. 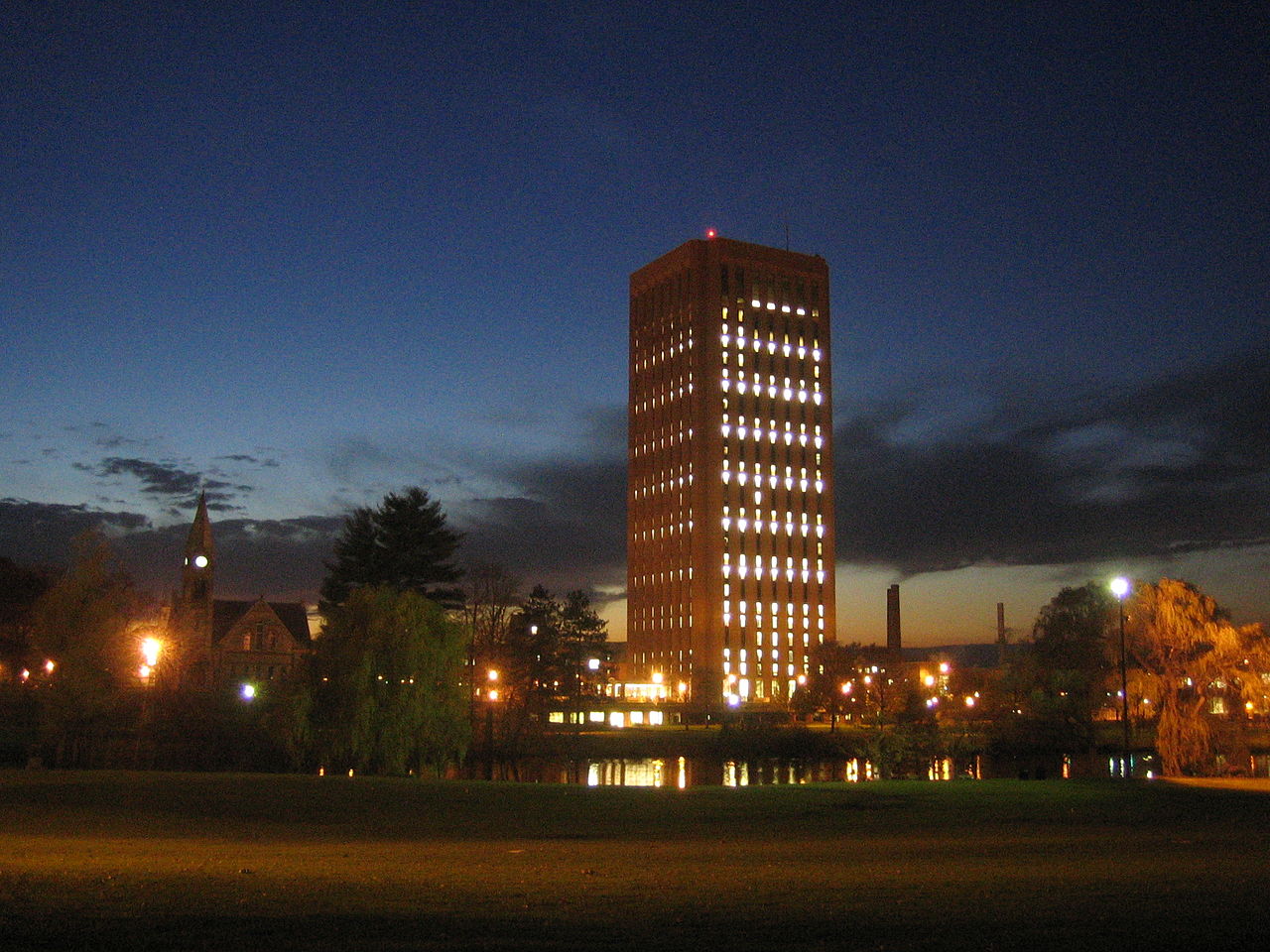 This work is licensed under a Creative Commons Attribution-NonCommercial License
Background image: by Jonatan Pie | All images, unless otherwise specified, are from Pexels, Unsplash, Pixabay, or Wikipedia Commons.
Cover image: by Prissantenbär

I find the fact that the Library has a defence branch really fascinating. That's not something you'd normally think of when you would think of libraries. :D I also love that they take responsibility for public works projects.

Yep! The Library has really led the way in the rebuilding efforts after The Disaster, which has required them to take on a lot of responsibilities in the world.

As a librarian myself I always find related worldbuilding fascinating! Really curious to see what else the librarians will be up to and what they uncover in your world :)

Thank you, and welcome to Kaiter! I hope that I can do justice to the libraries and librarians in my worldbuilding effort. :)