Gilston Bay is a long narrow channel that cuts between the Weylan Mountains and the South Weylan Mountains. It is the primary way to enter the Settlement Lands from Western Amrisa and The Wilds.

Gilston Bay refers to a long narrow inlet on the western edge of Settlement Lands. It leads from an enclosed body of water, through a channel cut between the Weylan mountain ranges and out to the Great Sea. Much of the bay is lined on both sides by mountainous areas and sharp cliffs. The water is very cold with small icebergs littering the bay. In winter, the water may freeze into thin ice sheets that are dangerous to cross on foot.

In the decades following the Dreia and Leda Expedition, Sanctuary City sent many more expeditions east with goals of exploring the Settlement Lands, reconnecting with the peoples of Eastern Amrisa, and setting up trade routes. They made some progress towards these goals with the city of New Haven, located near the edge of Settlement Lands.   Expeditions that wished to enter the inner Settlement Lands faced major obstacles to their goals. The Weylan Mountains and Weylan Glacier were unpassable, and the South Weylan Mountains required crossing a dangerous waterway, then going many days travel south to find a path through. Gilston Bay proved to be the safest way to the inner Settlement Lands, and New Haven was quick to capitalize on this. They locked down the Bay and required those who sought passage to purchase a permit and hire the services of a guide. Most traders and travelers found that making these concessions was still more preferable than trying to find a way through the mountain ranges.
Location under
New Haven
Gilston Bay is bordered on each side by mountainous areas and dangerous cliffs. 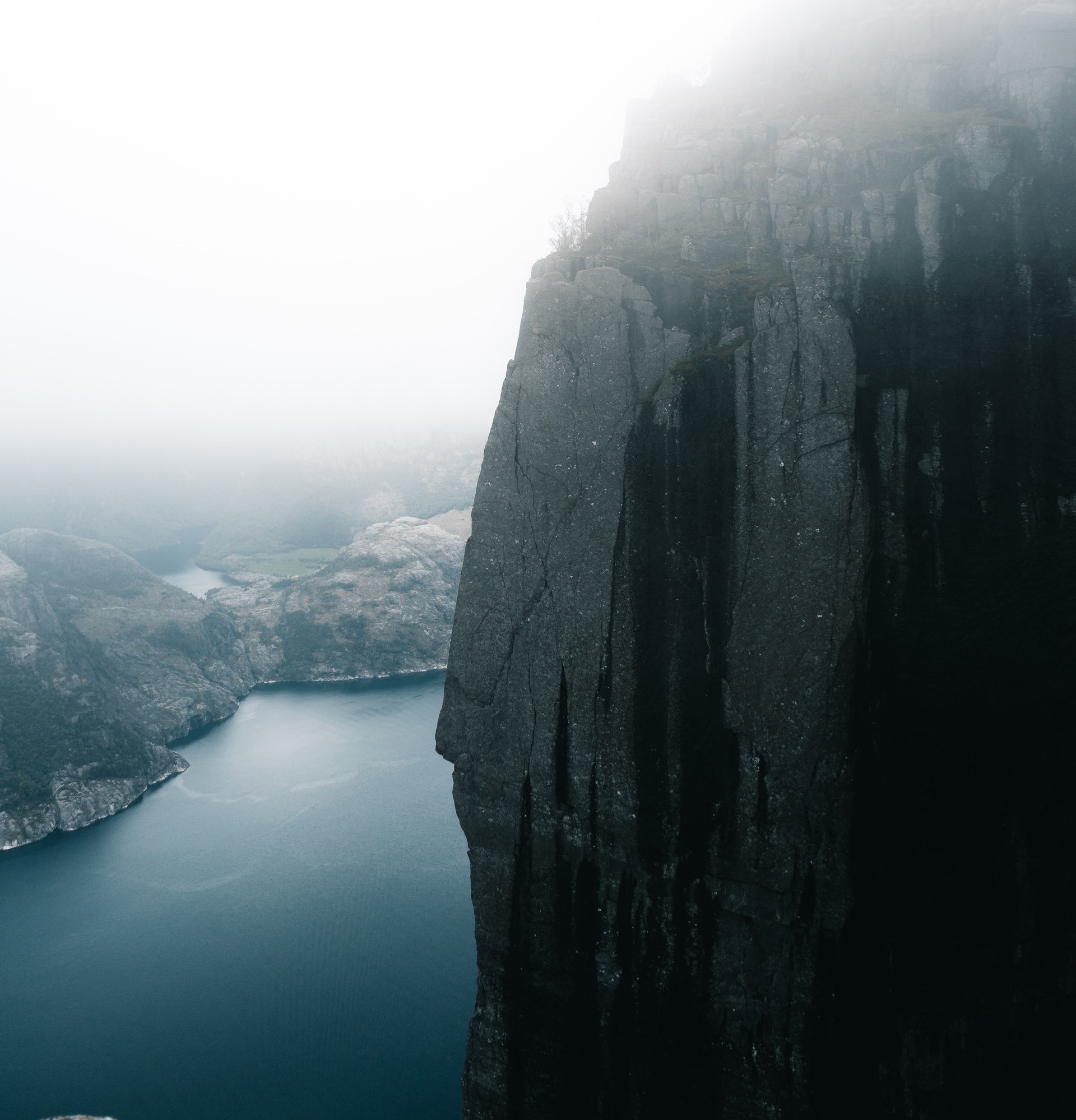 This work is licensed under a Creative Commons Attribution-NonCommercial License
Background image: by Jonatan Pie | All images, unless otherwise specified, are from Pexels, Unsplash, Pixabay, or Wikipedia Commons.
Cover image: by Sayshara

Ah, of course someone took control of the inlet and capitalised on that. It sounds like it would be a beautiful place to sail through, though.

During the summer months, it should be quite beautiful to sail through, yes. During winter it becomes icy, but not icy enough to traverse on foot.. So it's a bit treacherous that time of year.

It makes so much sense that someone, in this case New Haven, would take advantage of this one route that is so much better than the alternatives. I do wish I could experience sailing through this bay.

Thanks Rynn! Hopefully, the beauty of the bay (especially in summer) makes up for having to pay for the permit and passage.