Augmented is the term used to describe Kaiterians with rare genetic mutations that give them extraordinary abilities. These mutations began to appear 150 years before the Disaster, with the birth of Simnu Jahat.   There are some indications that the number of Kaiterians born Augmented has increased since The Disaster. Western Amrisa's birth records from 230-240 AD indicated that one child out of every 90 was born with an activated augment gene, compared to one in 1000 before The Disaster. One likely reason is that augments or those with inactive augment genes survived the Disaster at a higher rate than the general population.

There are four documented Augmented traits, each with its own colloquial name to describe Augments exhibiting a particular trait.   Calcs: These augments have extraordinary mental abilities, including photographic memories, the ability to process information, or do advanced calculations with amazing speed and accuracy. Calcs have no obvious physical indicators of being Augmented. This is the most common of the Augmented traits.   Physiks: Some augments have fast reflexes, stamina, and strength. People with this ability can easily lift things that are many times their weight. They can move fast and do not tire easily. Some may sleep rarely, or not at all. Physiks are often taller and more muscular than the average Kaiterian.   Frostmakers: This subtype of augments has the ability to absorb heat from their environment, causing their immediate vicinity to cool and sometimes freeze. They tend to have blue-tinted skin and are noticeably cold to the touch.   Firestarters: These individuals can will the air or other materials in their vicinity to heat up, melt, or even burst into flame. These augments also have many visible traits, including eyes that seem to glow orange and bright orange-red hair. These features are the rarest of Augment traits, with only two in 50 augments having this ability.

Scientists studied the Augments mutations to a limited extent before the Disaster. After the development of IFERA, they had used it's processing power to pinpoint a set of genes that were shared by all augments. These genes seemed to be present in some non-augments (approximately 5% of the population), but not active. In 0.2% of affected individuals, the genes led to the mutations that result in an augmented condition. This resulted in about one out of every 1000 Kaiterians being born as an augment. The cause of the genetic activation has not been identified.

As of 240 AD, Augments were respected by some and feared by others. In Western Amrisa and the Sanctuary lands, they were often respected and lived comfortable lives.   However, in the Settlement lands, many people feared them and were superstitious about their strange abilities. Augments born in the Settlements were often discriminated against, denied most forms of employment, and often faced exile for the smallest of accusations, sometimes without evidence. Augment adults found their lives difficult, often supporting themselves and their families through hard labor or joining dangerous expeditions into The Wilds or The Great Sea.   Augment children in the Settlements were denied education in Settlement schools, though they could still find sympathetic librarians at local branches of the Library of IFERA. These often ran small unofficial classes to teach augment children to read and write, as well as how to use and control their abilities. Local libraries also offered training for the highly competitive Academy Entrance Exam, which was considered the best possible option for many Settlement born Augments.
Type
Genetic
Origin
Mutated
Cycle
Chronic, Congenital
Rarity
Extremely Rare 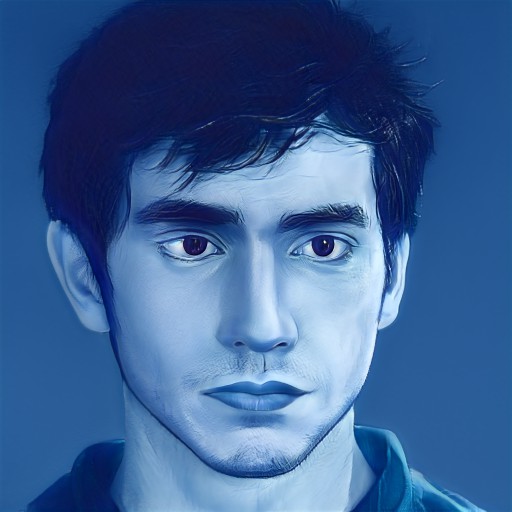 by Sayshara
Frostmakers often exhibit blue-tinted skin
and are cool to the touch. 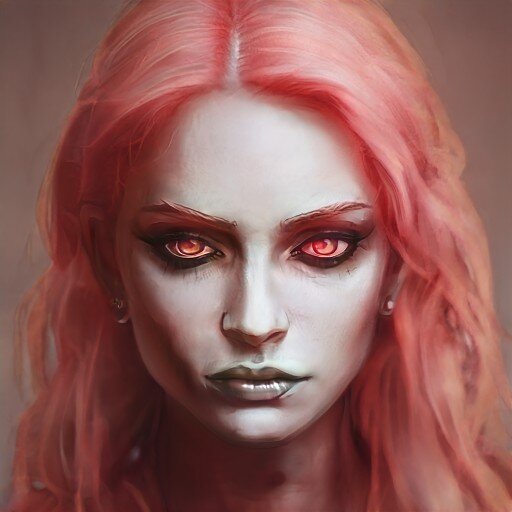 Most augmented exhibit a single Augment trait, but a few exhibit more than one. Perhaps the most well-known of these is Leda Flamewalker, of the Dreia and Leda Expedition. Leda was an Augment with both Firestarter and Physik traits.

Thank you for your comment! I am looking forward to thinking more about how augments play a part in this world.