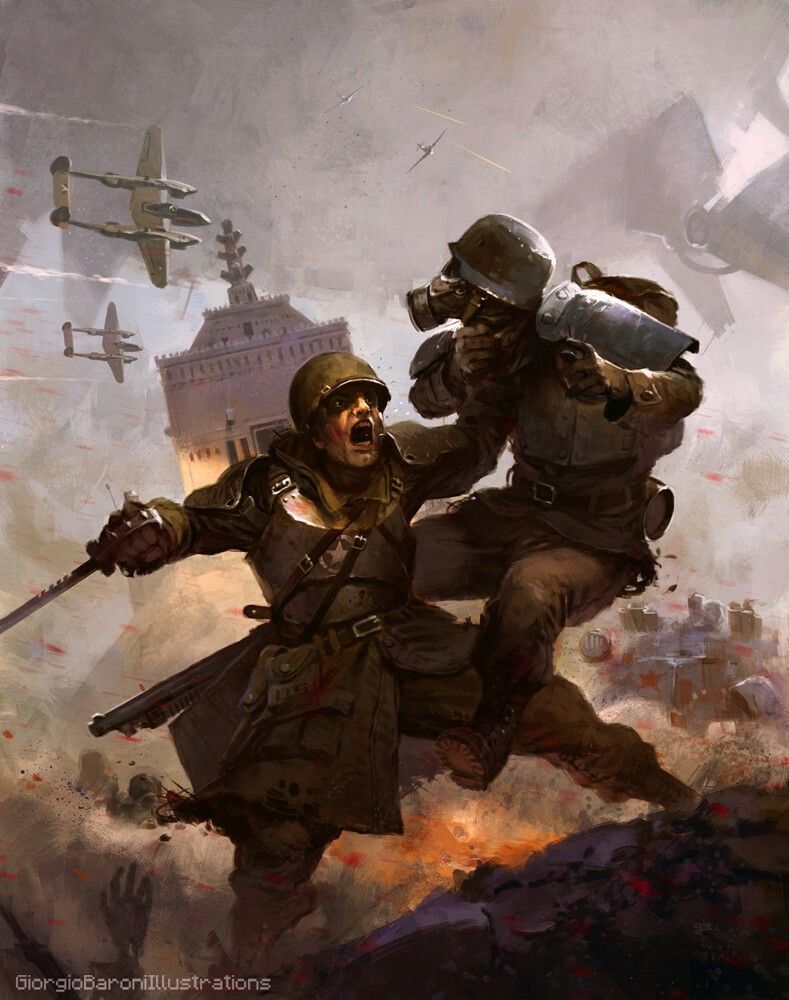 In the distant future of the 40th Millenia, Humanity has settled the Milky Way Galaxy and Earth has managed to retain its national identities. Earth has become mostly peaceful directing their competition and major conflicts to Space and colonies across the Galaxy. Alien life was discovered but none were capable of space travel and humanity decided to uplift the few alien species in our galaxy that hadn't progressed to even basic technology. Animals from Earth were uplifted to human-level intelligence and modified to be able to use technology.   Now it is the 50th Millenia, Civilization is picking up the pieces after the catastrophe of the green scourge. a self-replicating terraforming robot heads its safety protocols corrupted now seeking out to turn everything, People, City, ships in two habitable planets. A war against the Green scourge started at the end of the 40th Millenia.   Our story here focuses on a small conflict in the greater Galactic struggle, two planets are in a state of crisis. The Kaiser's once-prized colony Könessiedler (King settler) has been engulfed by the 100 years of planetary Civil War which has regressed technology to fuel the war machine for legitimacy. But at what cost, its German culture has adapted to decades of unending conflict.   Cadia, an alien world inhabited by three species of sentient foxes, who have been fighting over the shrinking inhabitable sections of their ice ball world. These three species are forced to put aside their species differences to find a new home. Fortunately, they have found a perfect planet to call their home... 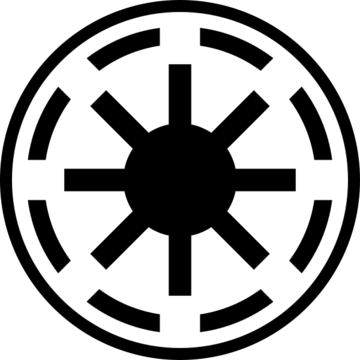