People of the Steppes

There's no time like the present, for we cannot change the past, and the future is already under our manipulation. ~ Lady Endurance

A port/sailor language that specifically aligns with all things in the sailing profession.

They respect and help the poor and sick. They care for one another as village members and spend time trying to help someone get better or back on their feet. The people of the Steppes have few homeless and destitute citizens in their nation. The churches and the well to-do of people of the Steppes designate funds to support those who fall on hard times.   If things get really bad they send for help in another village but they tend to work hard to help their own. As such, healers are those who work to heal and take care of those who become sick or lame.   Food is grown, eaten, and traded. While they mostly grow corn and wheat other grains are also grown. It’s essential and necessary. Sometimes, if they have the talent, people of the Steppes get fancy with culinary arts and that’s to be celebrated and enjoyed.

Time may heal all wounds unless time opened them.

It is most polite, when asked to take a meal with someone, that you say yes regardless if you want to or not. Meals are an important event in the day and most meals are made with items grown or cultivated in the region. Wheat, barley, grapes, livestock, etc. The shorter the meal, the more a visitor is communicating their opinion of their host. Thus, it's often a common courtesy to sit and poke at a plate for hours just to not offend a farmer of vintner with whom you have a business relationship.

As the Steppes is near the coast of the Blurry Sea, a lot of clothing is light linens, short sleeved dresses, dyed cotton, and easy footwear. When working it's best to be covered to not be scratched by plants. Common colors include light red, pastel yellow, and subdued purple.

When a person comes of age and is old enough to work, they take a job at one of the farms, although a few each year are lucky to work on the Castillo Estate. After some time they celebrate their rise into adulthood with close friends and family in a party.

Because of the promiximity to the The Ethereal Rise(location:12c4cc39-cb5d-450f-96be-8c08b78d84a7) and @[Lady Endurance everlasting tenents, death is handled with careful grace and celebration. The people who have past are celebrated in a memorial, their bodies are then marched towards the Ethereal Rise to a special place on the outskirts of the Steppes. There people are buried, their body facing the Rise, to carry on the journey themselves into the afterlife.   The people of the Steppes heavily believe in the Veil of Shadows and the Valley of Remembrance

Having a fair number of genderless beings in their vicinity, the people of the Steppes recognize gender can be fluid. There is deference to being a smidge matriarchal but only if that matriarch is Lady Endurance .

Respect and attention to the length of courtship are ideal. The people of the Steppes value time, and while they won't turn around and get married in a day, they understand that time waits for none of them. It is proven by the deity they worship on a regular basis. Typical courtship lasts as little as a month and up to a year before marriage. 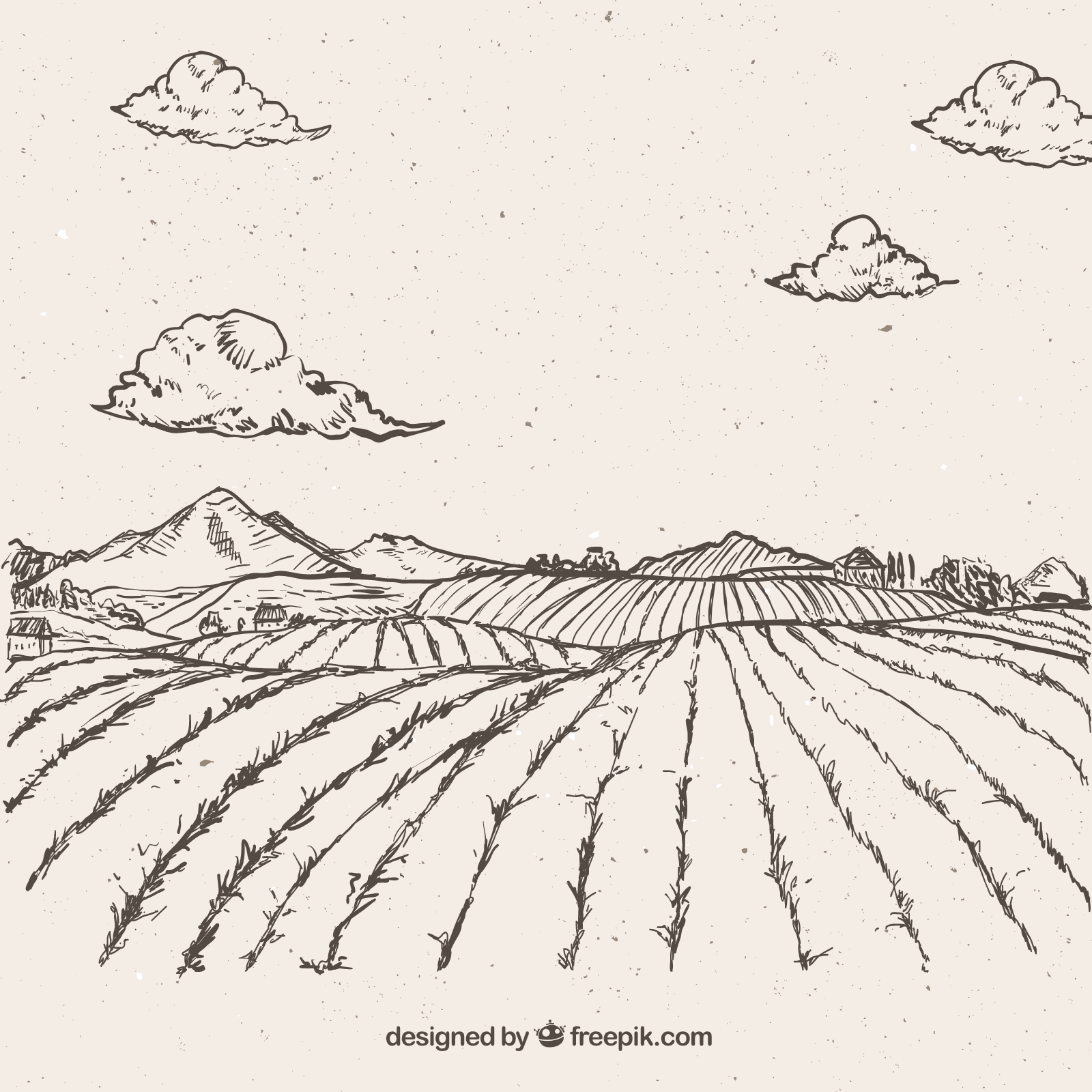