Kadeth    World Encyclopedia    Miscellaneous      Priest of Xotaos
Clad in deep blue robes, and wielding both magic and medicine, the Priests of Xotaos, The Healer, are experts in their fields and highly respected in their communities. Priests of Xotaos can be either male or female. They avoid the gendered word "Priestess," as their patron god is non-binary, and would toss out "Priest," too, if they could find a more neutral word.   Their magical powers are god-given, like the Clerics and Paladins of Xotaos, but unlike those devotees' broad healing spells, Priests use magic much more surgically, targeting the specific causes of illnesses or injuries. They also study surgery and herbalism, to a degree, for when those remedies are best used. Some Priests specialize in one or the other at the larger Houses of Healing. 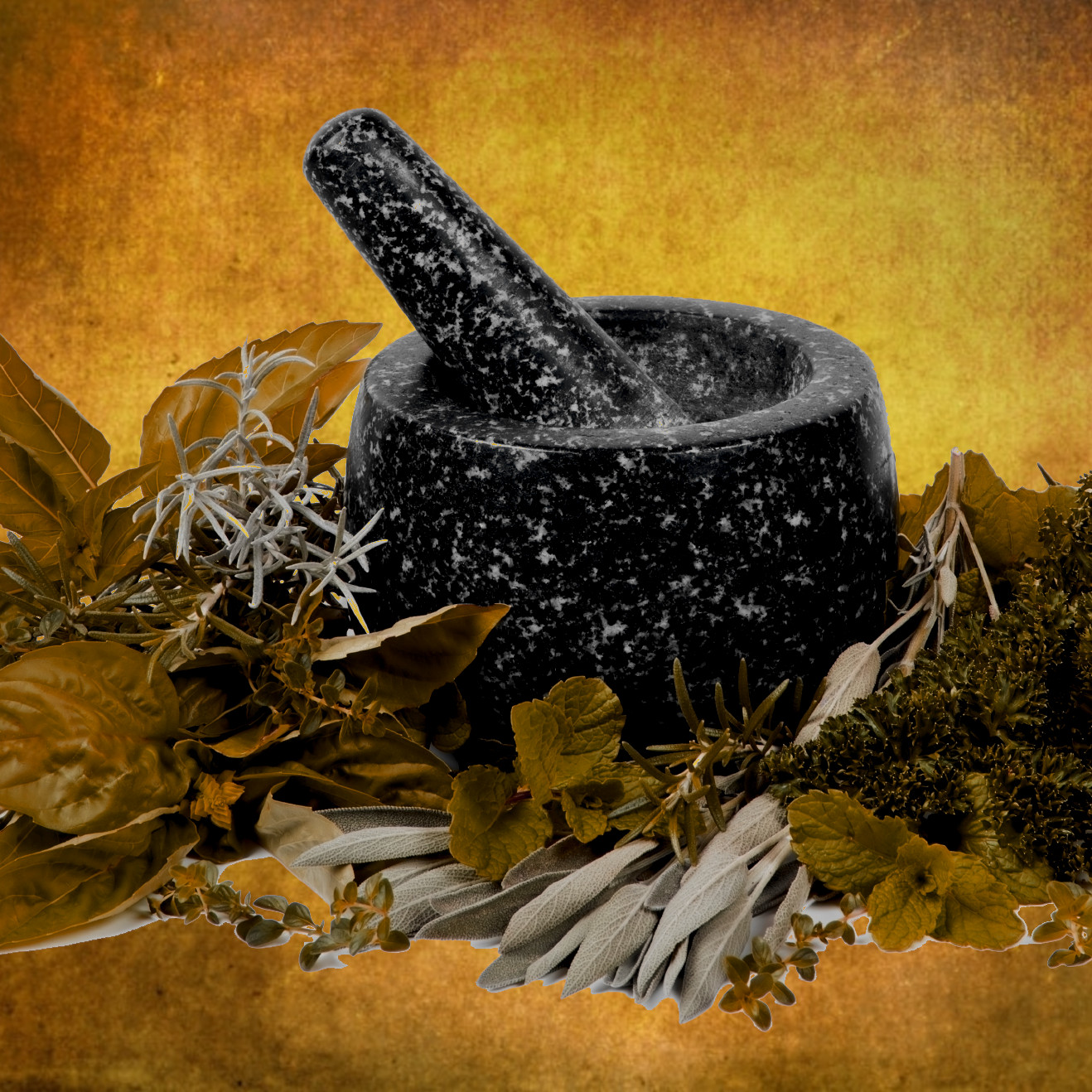 by Scott Ward, edited by Nightflyer0ne

The Priests of Xotaos provide healing services, both magical and mundane, to all who seek it. A Priest who would not attempt to heal or at least provide comfort would be considered an apostate. In situations where harm has been inflicted, especially on multiple parties, the Priests tend to heal everyone and let the other gods sort the blame. With self-harm cases, the patient is often escorted, whenever possible, to a Xotaoleian, one of the major healing centers, where there is likely to be a specialist in mental illnesses.

Despite their lack of worldly belongings, Priests of Xotaos are highly respected in their communities, often being asked to serve on town councils or mediate in local disputes. Parents will frequently leave large offerings at the shrine or temple in hopes that their child might be chosen as a novice.

A Priest of Xotaos often begins their education around the age of ten. They must complete six years of study as a novice, and six years of study and practice as an acolyte. The candidate must then pass tests in magic, other healing arts, and religious doctrine, given by three panels of Priests skilled in their subjects.

Xotaians often first start as healers with a circuit of small villages that they provide services to. Ones without temples, but only shrines to Xotaos and other gods. Frequently they use the local pub or town meeting hall to see patients.   A successful circuit Priest may then be placed in a small town with an ecumenical temple. They are provided with a healer's cottage, maintained by the priesthood, and may begin taking on novice healers to study with them. These dwellings are provided with extra rooms for seeing the day-to-day patients, as well as tending to serious cases that require isolation or proximity to the Healing Priest.   The Priest might then be elevated to a large town where there is a full Temple and House of Healing. This is often seen as a mark of prestige for those who covet such things. The placement does provide access to greater resources and research opportunities, for priests looking to expand their knowledge.   The premiere positions are at the heart of a kingdom's House of Healing system. Usually, but not always, located in the capital city, it is known as The Xotaoleian. This is a large temple complex with a multi-building "House" of Healing attached. Top-tier research and cutting-edge medical and magical techniques are discovered and taught in these temples. In Troyso, this building is located in Runswich, rather than the capital.

Priests of Xotaos are not reimbursed by their patients, but receive lodging, clothing, and a stipend from the temple network at large. Contributions to shrines, temples, and Houses of Healing are redistributed to support the various priests in their mission. No matter how large or small the position, the Priests of Xotaos all receive the same allowance, with adjustments for local prices. They are also allowed care packages from their families, not to exceed 15 pieces of gold for every four months.   Gifts given by grateful patients and family members are sent to the central House of Healing for redistribution, as well. No one is ever turned away by a Priest of Xotaos, regardless of social status, not even if there is nothing that can be done but to make the patient comfortable.
Narceau Resistance
Miscellaneous
Master/Mistress of the Robes

Answering: "a profession associated with leaders in your world"
Visit Nightflyer0ne's Competition Page Check all other answers to this prompt Competition Homepage
Kadeth, the Kadeth CSS, and all Kadeth headers are the creation of Nightflyer0ne (rugrat0ne), ©2022. Kadeth is unofficial Fan Content permitted under the Fan Content Policy. Not approved/endorsed by Wizards. Portions of the materials used are property of Wizards of the Coast. ©Wizards of the Coast LLC. World and country maps made with Wonderdraft. City maps made with Watabou. Building and dungeon maps made with Dungeondraft.
Cover image: by Nightflyer0ne
Article template
Profession
World
Kadeth
Category
Miscellaneous in World Encyclopedia
Author
Nightflyer0ne
Publication Date
15 Jul, 2022
Creation Date
14 Jul, 2022
Last Update Date
18 Jul, 2022
Visibility
Public
Views
71
Favorites
7
Comments
0
Work In Progress