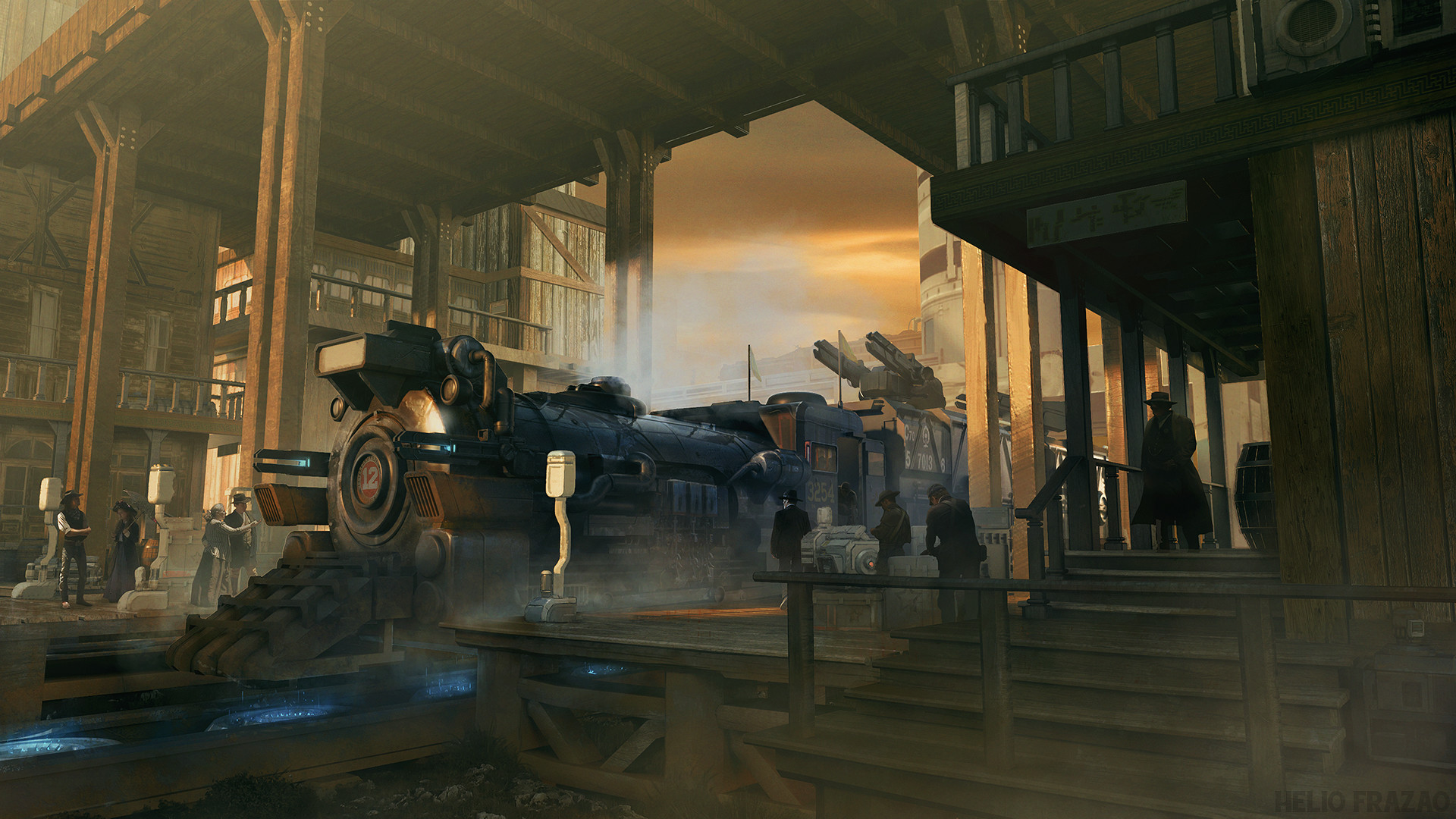 A post-apocalyptic planet still healing from old wounds. Nature is flourishing once again, but the bombed out husks of the world that came before are still everywhere you look. Humanity struggles to eke out a living with some semblance of the lives remembered fondly by those old enough to have lived before.   The most settled continent is a landmass called Queens. To the north, mountainous tundra. To the south, bitter desert. To the east, balmy coastline, and by no coincidence, most of the city-states vying for control of the region. To the west? Well, nobody's been that far out west and come back to tell the tale. Some say west leads to paradise. A proverbial land of milk and honey. Most others hold the far more rational belief that something or someone is killing all the poor folk who decide to go exploring in what has come to be known as Dead Man's Land.   Magic is the stuff of fairy-tales on Juno, and the gods, if they exist, don't do much to answer the prayers they receive. However, pieces of technology from the old world do still exist, and the power they hold far outweighs anything built after the end. Some whisper of technology from still before, sealed away. Was it too powerful for human hands?