Zon is a pleasent easy going sort of guy. He joined the Alliance Military to help with the bug war adn ended up getting trained as a HyperRover pilot for the Gearheart unit. He was born on Zavi Station so he was used to being around Ovie, but many of the others in his unit were from one planet or another and he spent a good deal of his time trying to smooth things out between his coworkers.
He's a pretty friendly likable guy who cares a lot for his teammates. 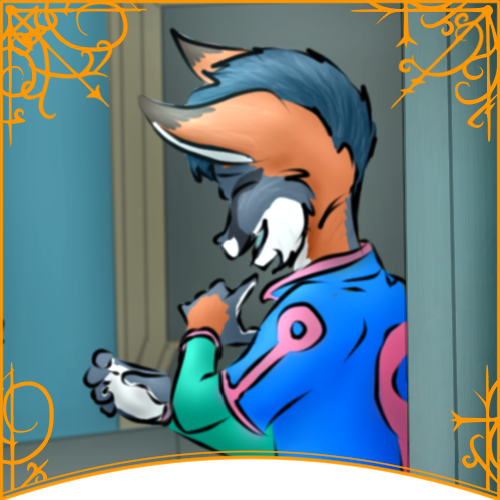 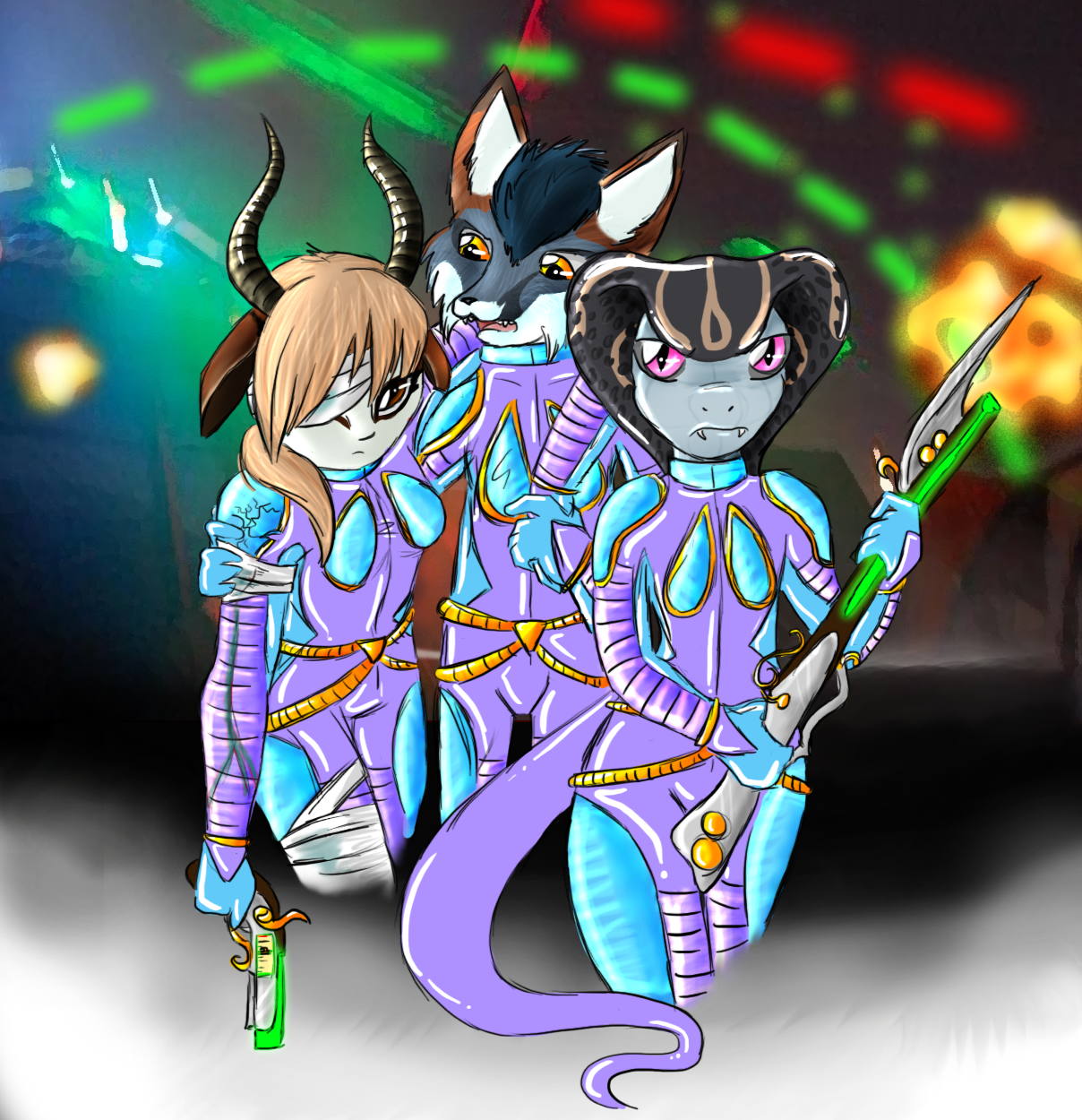 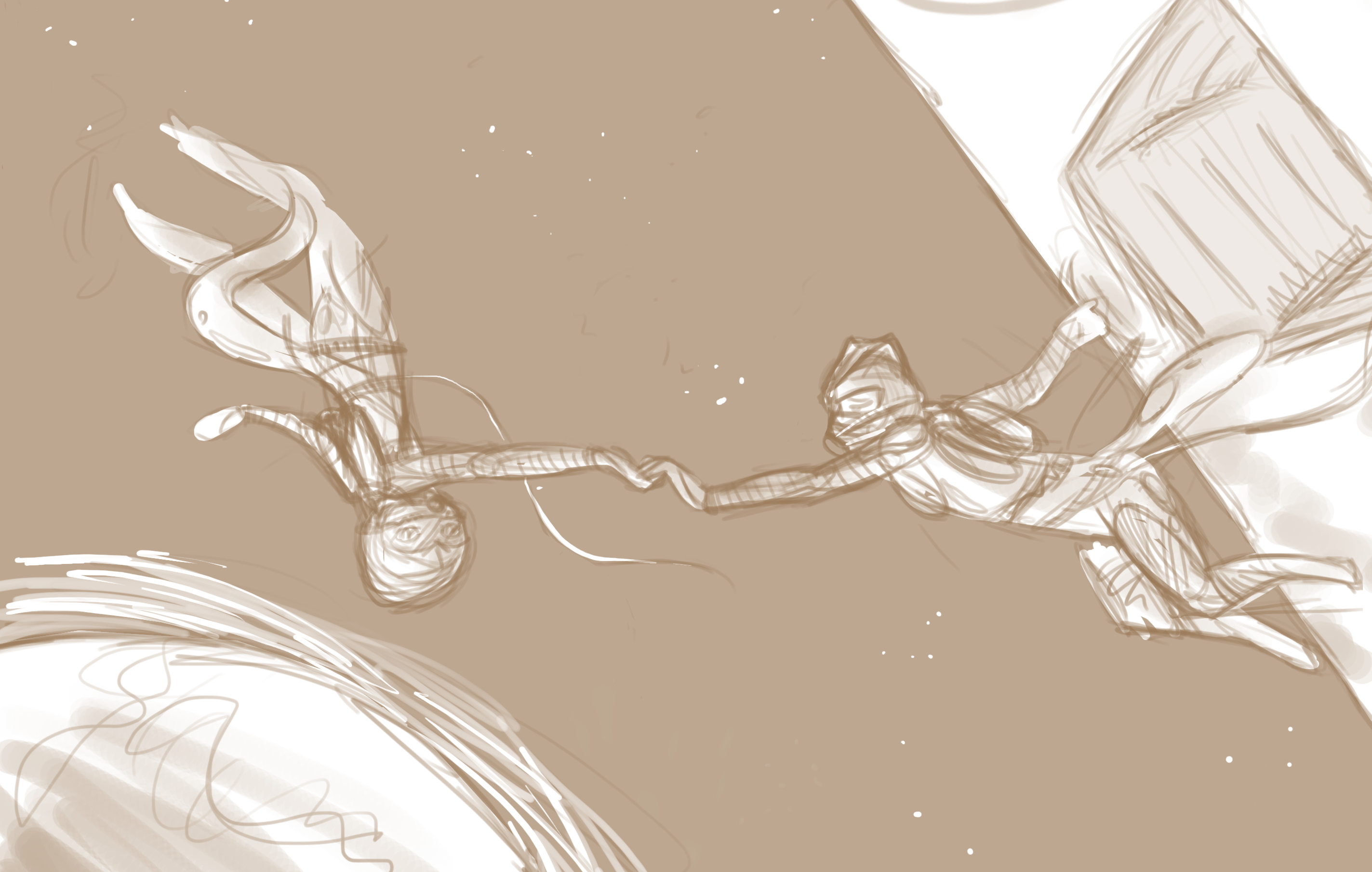 Walking on the Air