Padricia is the head CEO of the Four Es Corporation and a fanatical follower of Mr. Edwards.
She struggles with her zealotry in public situations, trying to suppress it so as not to bring shame to Mr. Edwards.

Patricial has an offensive, no non-sense personality. She has no qualms about killing, or worse, anyone she sees as her enemy, as long as they aren't liked or needed by Mr. Edwards.

So fanatical and zealous in her following of Mr. Edwards and Vondren Imperialism that one could consider it her religion.
She feels any Ovie who deals with Vivie is a traitor and some how worse than the 'fluffies' themselves.
She feels anyone that tries to compete with or hinder the Four Es Corporation is her enemy.

Hill and Edwarc grew up together and their families were close. Hill has a bit of a feverish zeal for making sure Edwardc's plans come to fruition.
(Although they don't express it publicly, Edwardc and Hill have a romantic relationship.)

While their first meating was innocent enough, it wouldn't take long for the two of them to decide the other was not someone they could get along with. 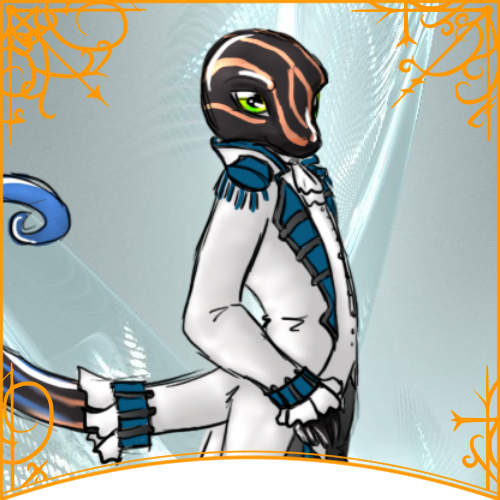 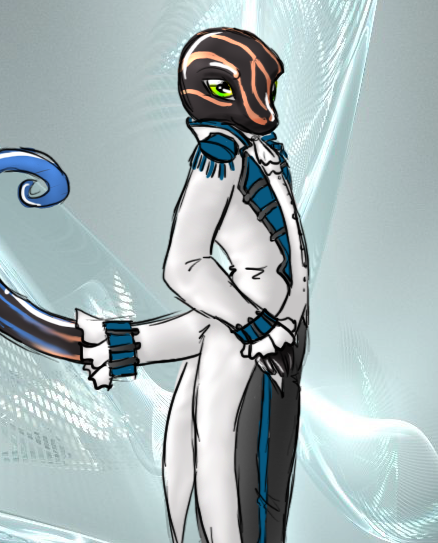 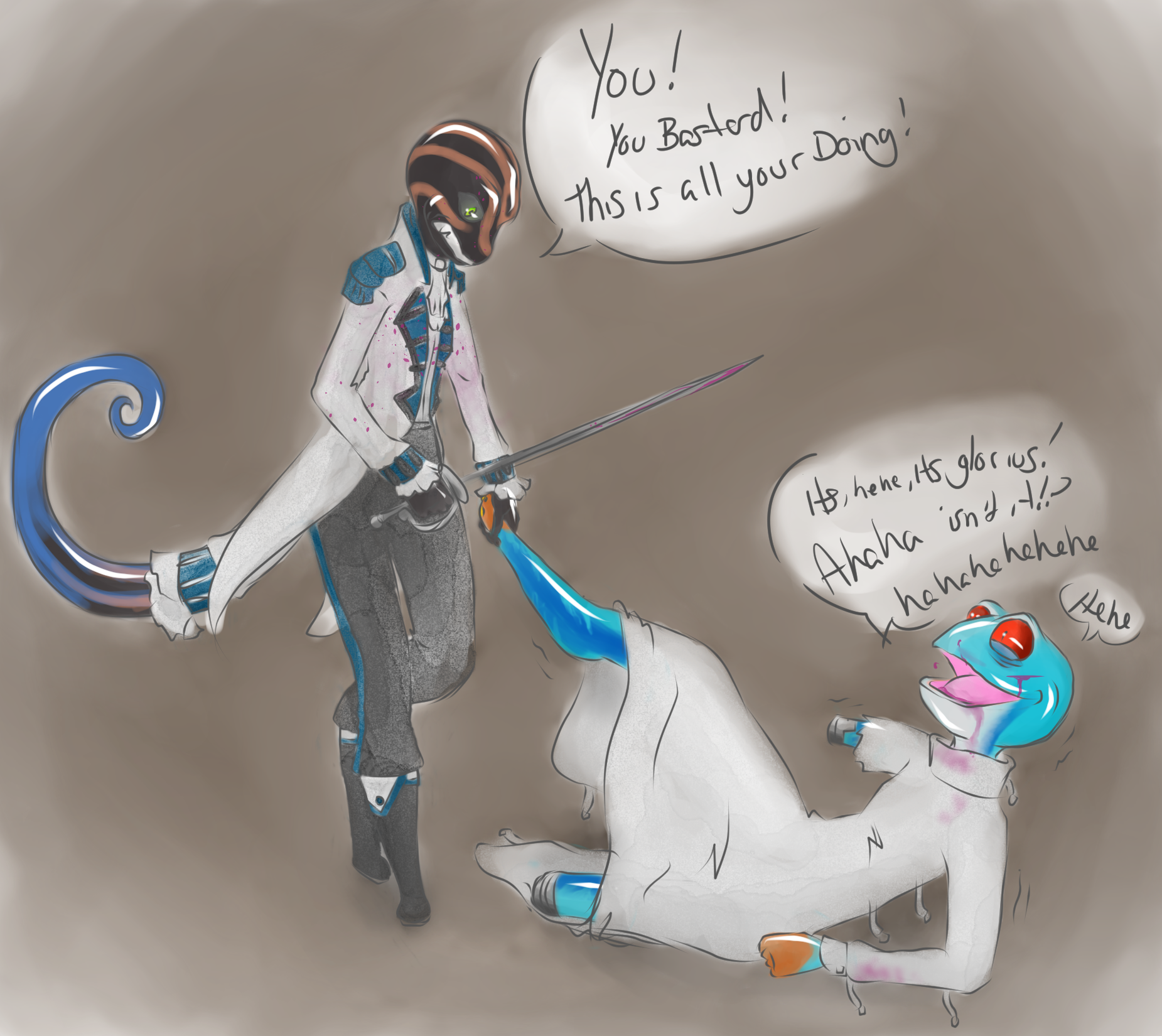