Epic is a hot headed hacker from Ciarn. During the bug war he got caught trying to hack into FourEs Headquarters and was captured as a pirate by the Vondren Military and sent to Ciwn Securities. There he met Ora who protected him from the Vivie hating warden. Eventually he got roped into a deal that involved fighting in the bug war and won his freedom.

Fighting style consists mostly of pinning peoples hands to things with knives and/or shooting people in the knees.

Getting arrested in Vondren for hacking.

Has a fear of space travel ever since seeing his friend get blasted out of space by bugs.

Loose cannon, Coward.
Epic talks a big game, and will go after people when they're easy targets. He tends to flee from fights he can't handle and is terrified of going back into space.

Seems to go out of his way to piss off everyone around him.

Epic enjoys harassing Slick to 'protect' his 'friend' Wildfire from the pushy salesmen.

They met in prison and stayed friends on release. Ora invited Epic to moved to Vullavual Laud as his neighber, and Epic accepted.

Not many people really understand why these two are friends. From the outside they don't seem compatable. But the two to get eachother more than anyone else gets them. Even if they casue each other much worry and stress. 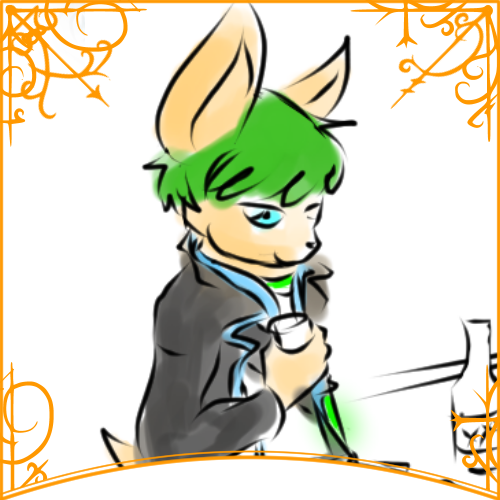 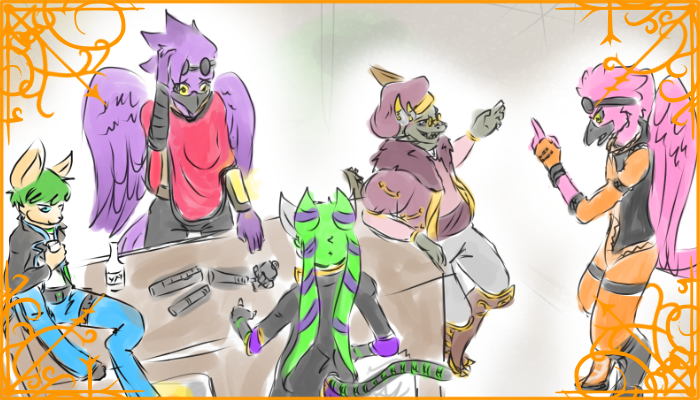 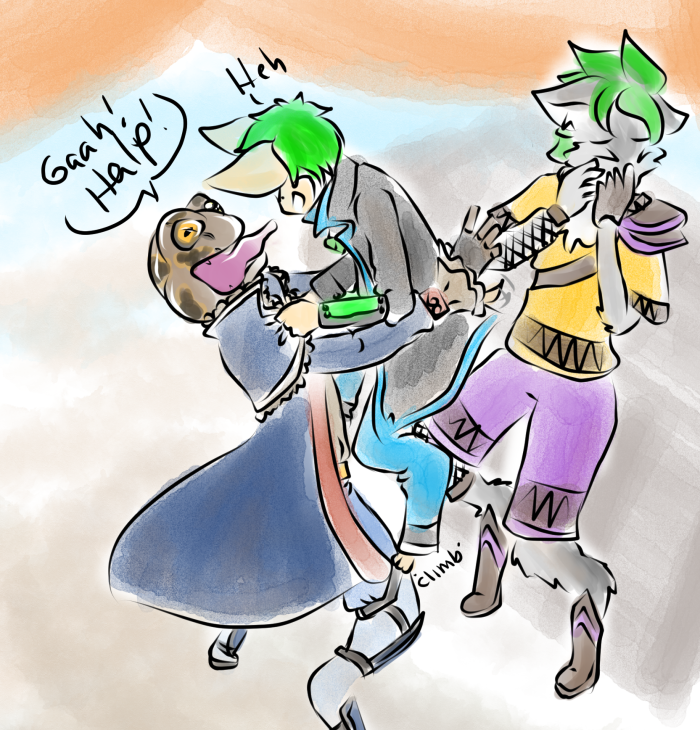 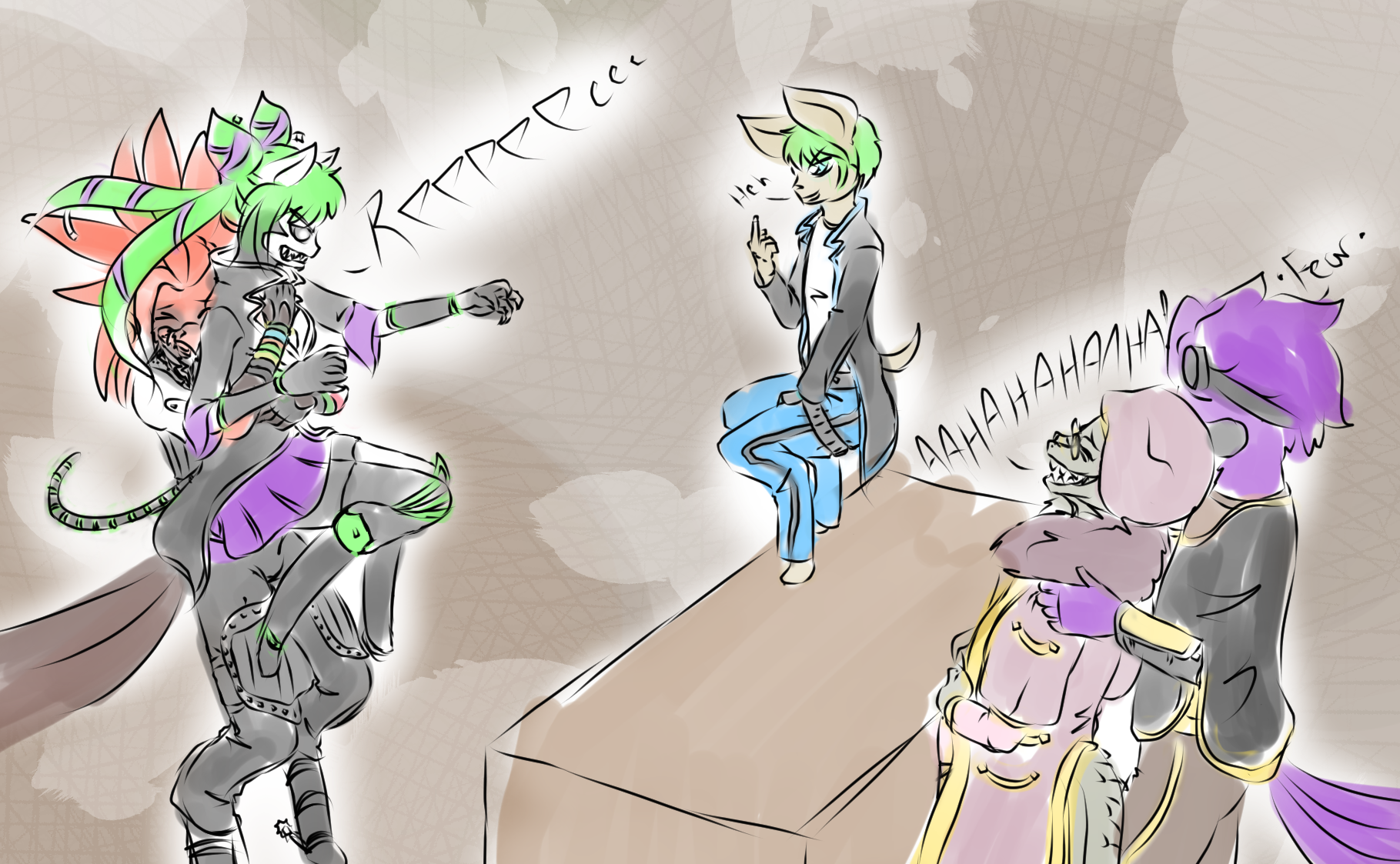 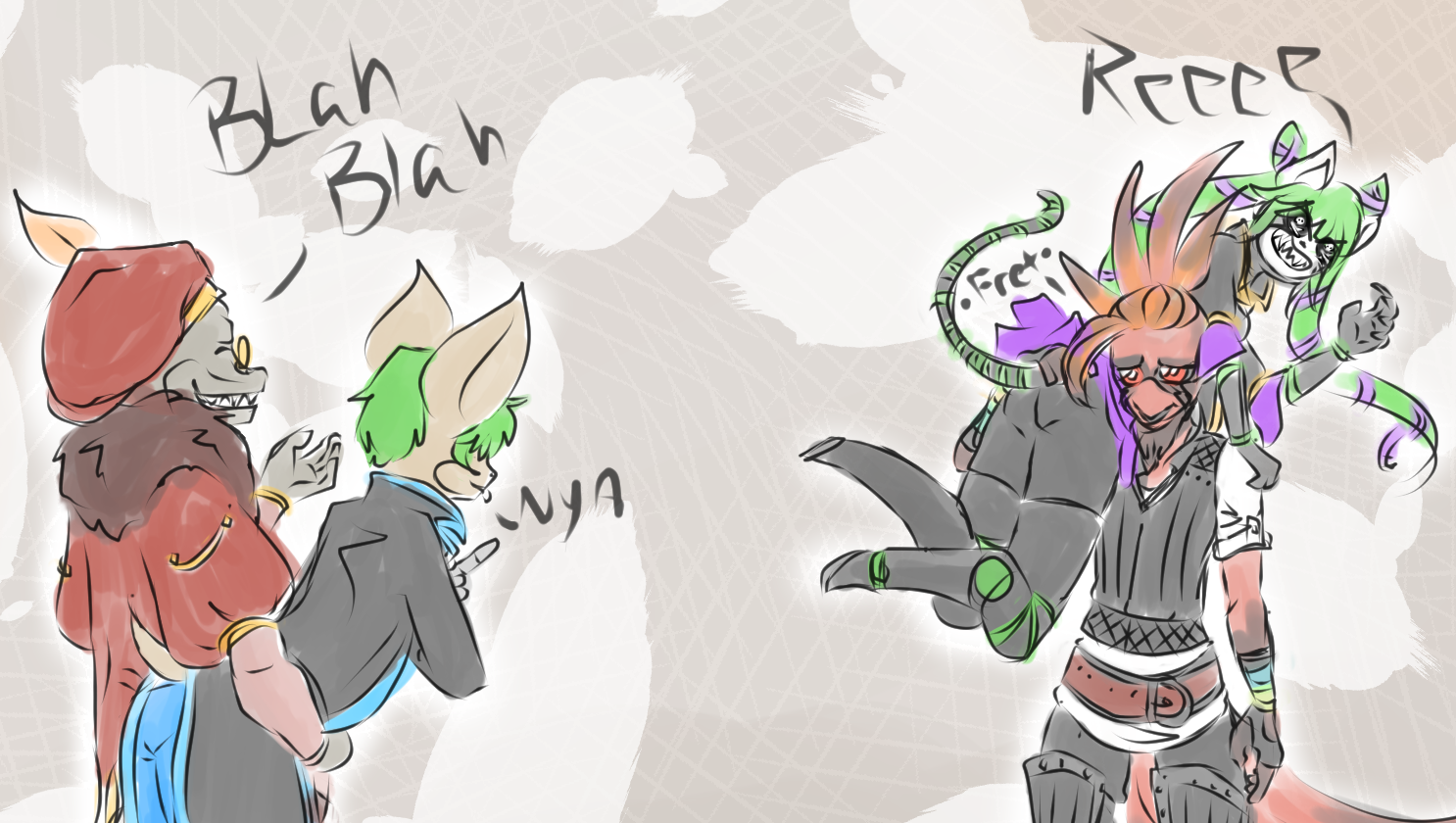