Emma was a engineering mogul and shrewd business woman. These facts lead the Four Es Corporation's rise to power.

Emma was a dreamer. She wanted to take her father's company and make it something more. Something rivaling even the government. She knew this was a long game and spent her time gathering resources and information. She built out the Four Es Corporation into the massive company it is today.   Despite her obsession with respect she was slow to give it to others, leading her to make an enemy of the Raycravd Syndicate and some very persistent pirates.   Like her father before her (not to mention her son and grandson after her) she also had a bit of a thing for some one of another race, though it conflicted heavily with her values as a Vondren Imperialist. Nothing ever came of her love affair though, as it was one sided and ill matched.

She attended the Edwardc University of Mechanical Engineering, a prestigious university named after her ancestor, Evellyn Edwardc.

She worked at her fathers company, running it as if it where her own after a point. That gave him more time to tinker so he never seemed to mind.

Taking her father's company from the bring of bankruptcy to being a force to be reckoned with.

Loosing to valuable assets to the Raycravd Orchestra and some filthy pirates.

She had a near obsessive intolerance for people disrespecting her that caused her some trouble here and there.

Emma met Doc Razor when visiting the site of a project she had going. He was one of the many scientists working on it, though the only one who seemed to understand what they were trying to do. Unfortunately he talked down to her and she decided to teach him a lesson on respect. It did not go to plan.

Emma once stole Chole's fiancee, although he was rescued Chole holds a bit of a grudge. They have been enemies ever since. 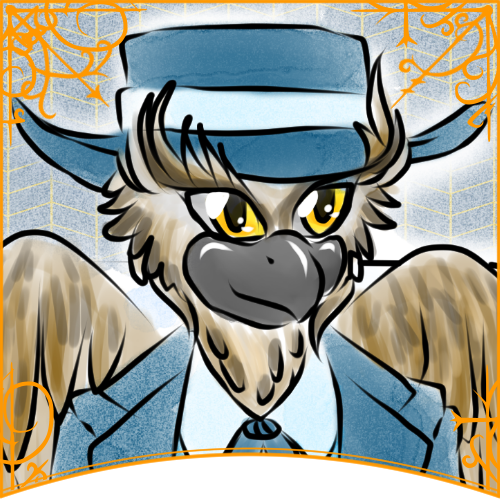