As seen in These Days: Dazani | Follow You Down: Drowned

A no nonsense, military minded, self important man. Adavn thrived durring the bugwar due to his stratagies, and when the war was over was made leader of Vondren.

Adavan was a military brat his whole life. His parents were in the Vondren military, as where theirs, and as where theirs, and on and on. He knew he wanted to carry the tradition and have children that did the same.   He made a name for himself early on in his career by taking out many famous pirate leaders, and worked his way up to Fleet Admiral by the start of the BugWar. By the end he was leading the Vondren Military.

The two never really got along, but that isn't rare for either of them. They got around it by barely speaking to each other, instead using Vear as an in-between.
Though when Vear had his 'accented' they had to work together to bring him back. Advan, getting tired of the disrespectful and very wordy Clarroy, threatened something important to him. Turning himself from an annoyance to an enemy in the mind of the Doctor.

Ora has had a grudge against Advan since the death of Carah, as Advan made a name for himself taking her(and other pirates) down.
Advan started having a similar dislike for Ora for constantly making a show of escaping and out piloting him and his pilots.
Ora also takes the way Advan treats Clarroy very personally.

Although Advan was absent through most of Jako's childhood, once Jako came of age Advan began contacting him in the hopes of getting him to join him in the military. 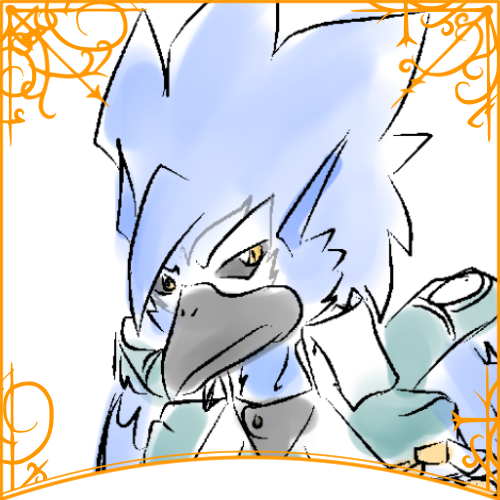 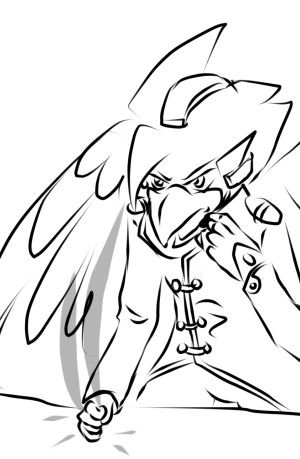