A Pen of Epic Proportions

Etched Ikos pens are stylus-like writing tools made of Ikos. They are capable of writing on any surface or even in the air. These pens don't require ink and, if a specially-made ink is not used, the writings of this pen will appear a deep black in color. The only type of ink this pen is capable of using is Crushed Ikos Ink. Utilizing this ink is the only way to change the color of the writings the pen produces. Etched Ikos pens are custom-made only; there is no standard model. Making one of these pens is the first test of Ikos Craftspeople. If the pen they make fails to write, they must go through an additional year of schooling before re-attempting the test.


Only Ikos Craftspeople and their apprentices are permitted by law to work with Ikos. The price of this type of pen is largely dependent on the skill with which it was made — i.e., a pen made by a master is priced more than one made by an apprentice. These pens, when made by a renowned expert with utmost care, can fetch upwards of 60 Rial. Pens custom made for the buyer by such a renowned expert with equal amounts of care can sell for well over 80 Rial; provided that the pen is not being resold.

Unlike the Ikos these pens are made from, putting the pen in your mouth in any way will not trigger any electrical reactions. The pens typically taste vaguely sweet and tart like the aftertaste of a strawberry, although some put different flavored caps on the end of the pens to satisfy any need to chew while thinking. Makers of Etched Ikos pens highly recommend against biting down directly on the pen, as it is more likely to break one's teeth than break itself.

There are many different flavors of pen caps available at the Dunnstannic General Store in Strolk — the capital city of Skayton. These flavors include, but are not limited to the following: 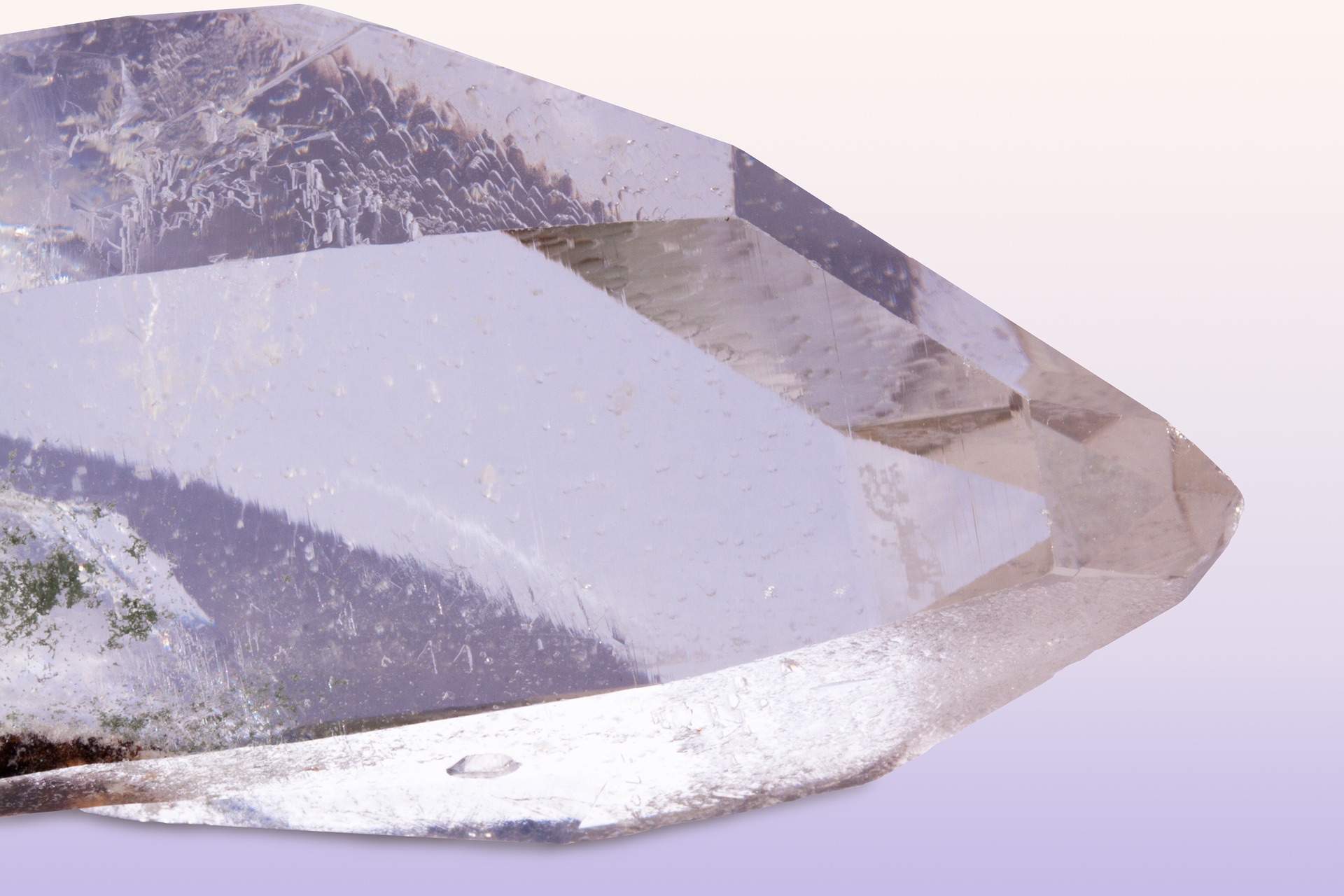 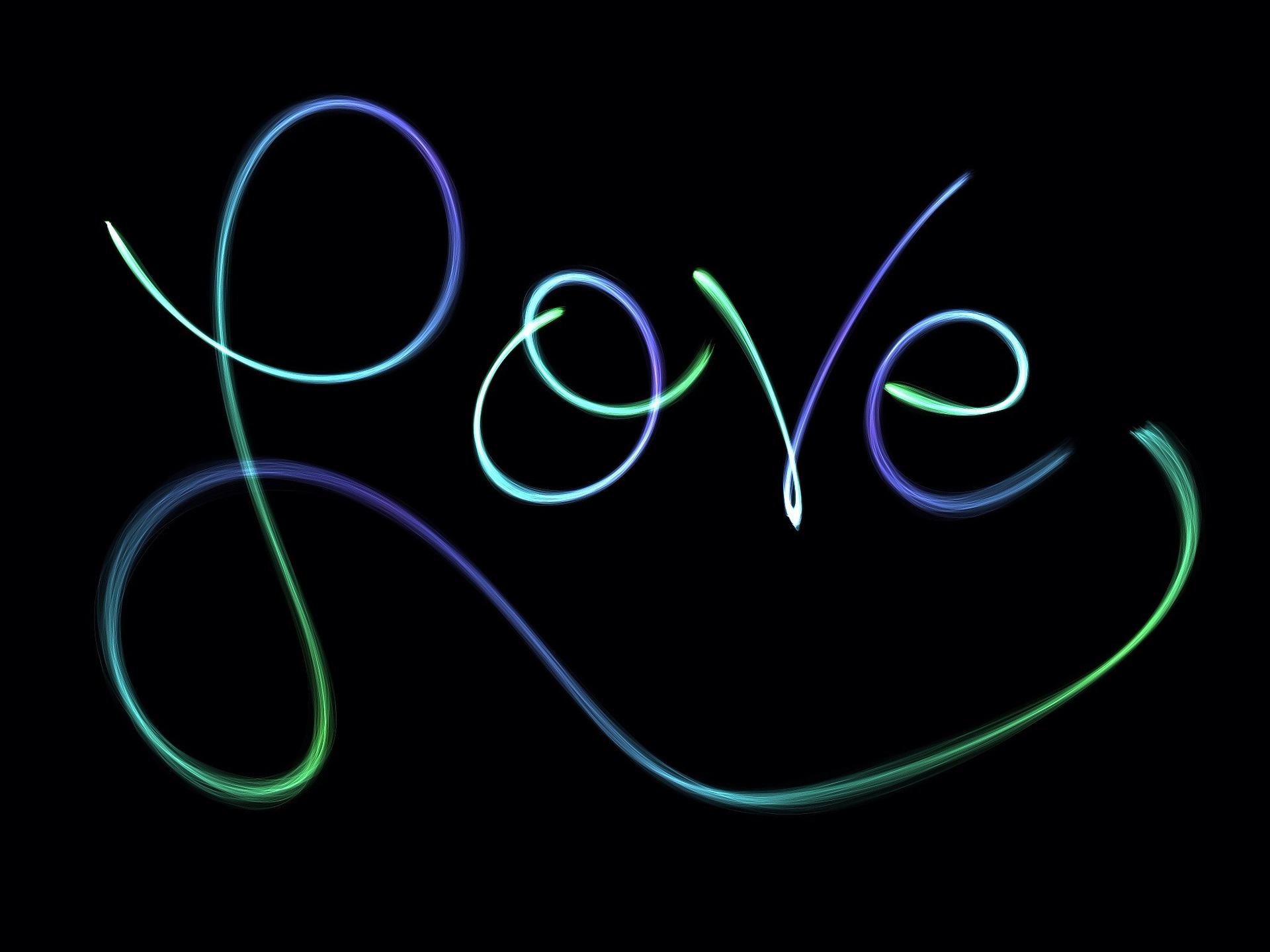 Answering: "an extraordinary writing tool (or type of writing tool)"
Visit moonflower-writing's Competition Page Check all other answers to this prompt Competition Homepage