The concept of raw magic has existed on Itaxia as long as the world itself. Magic flows through almost every part of the world, imbued into it by the All-Maker when the world first formed. However, as is the nature of mortal men, they desired that this powerful essence be controlled, made their own to use. This is where Nerera comes in. While Astela governs the domain of the Forming Light - the essence of raw, undiluted magic - Neresa oversees what mortals now refer to magic and the arcane; the construction and use of spells that can affect and even manipulate reality. The Forming Light is inherently chaotic and widespread, thus Neresa exists to keep it in order; where Astela brought the concept of magic into the world, it is said that Neresa constructed the leylines that spread across the world, allowing magic to flow through the world in an orderly fashion, to be controlled.   While magic is part of her retinue, Neresa is first and foremost a goddess of knowledge. It is said that Neresa is the only living God to be truly omniscient, able to perceive all knowledge of the past and present, and the futures all at once. She and her servitors make it their mission to catalogue every possible piece of knowledge, no matter the nature of said knowledge. Her knowledge of the past and futures also grants her domain over the flow of time, and it is said that she may contain the secrets of magic that can manipulate time itself.

The Codex Lexicanum - A holy book that exists in volumes, said to detail the history of Itaxia, the nature of magic and time, and chronicle the lives of important figures in history. It is said that the Codex has a near infinite number of possible volumes to accommodate the sheer depth and scale of the knowledge and history of the world.

An open tome with three eyes floating above it; the left eye is jet-black, the right eye is white, and the centre eye is kaleidoscopic.

Seek the perfection of your mind by bringing reason, perception, and emotion into balance with one another.

Accumulate, preserve, and distribute knowledge in all forms. Pursue education, build libraries, and seek out lost and ancient lore. Use the knowledge of the world to help, not hinder.

Cast with caution. Do not allow magic or knowledge to be used to destroy, or at the expense of the lives of others.

To bring all knowledge to her followers.

Neresa is depicted as a towering woman, dressed in beautiful grey robes with a brass ring dotted with ancient Oltonian numerals behind her head. Her hair is a long trail of purple light that spills from her, as if the knowledge she has accumulated is spilling out of her.   One of Neresa's most distinctive physical traits is her eyes. She has three of them: the right eye is jet black and views all past knowledge, the left eye is marble-white and views all future knowledge, and the eye in her forehead has a multicoloured, kaleidoscopic look and is said to see all knowledge of the present.

Neresa, as befitting her title, has an intense drive to pursue knowledge in all of its forms and keep it catalogued within her vast study. Much of the knowledge that is accumulated is stored both within her immense Study and her own mind. Neresa also celebrates the spreading of the knowledge she has accumulated, but warns of the dangers of overindulging in such knowledge.   She comes across as cold and unfeeling, but it would be more accurate to call her focused; her nature as the Goddess of Time means that she has the closest possible thing to true omniscience among all the Gods, meaning she knows every possible eventuality and permutation of reality, meaning that on some level she would find it difficult to be truly passionate about anything.

One of the very few things that can anger the otherwise-calm and even-tempered Neresa is the destruction of knowledge, especially if it involves knowledge held within her study. Only one person has ever been brazen enough to destroy knowledge directly from her Study; according to legend, she cursed his mind so that he would never retain any knowledge again.

Worshippers of the All-Seeing are devoted to the pursuit of knowledge, to the idea of knowing as much as they can in their life. As a result, many Wizards and even some Artificers will venerate Neresa in some form or another.   Other, somewhat less-known members of Neresa's clergy act as agents when it comes to overseeing the passage of time; they often work as clockmakers, but there are small groups who wander Itaxia looking for disturbances in the flow of time, and how best to correct them.

Priests of Neresa are often dressed in grey or purple robes designed to look closer to those of a wizard instead of a traditional cleric. Higher-ranking priests are known for the tattoo of a third eye that they receive on their forehead, to emulate Neresa's three eyes. Priests of Neresa often act as librarians in place of study as opposed to more traditional clerics.

Neresa is a Goddess deeply tied in with knowledge, as the use of Arcane Magic requires one to be intelligent and extremely knowledgeable. As a result, many places of worship to Neresa are not traditional temples; rather they are more akin to libraries and schools.   The most well-known of them is The Neresa Collective, an organization designed to impart knowledge to as many people as possible, and to assist people who are unable to read; and the House of Ink, a network of libraries overseen by the Magistery.

When Neresa speaks, it is said that she speaks in three similar, but distinct voices: one of a young woman, one of a middle-aged woman, and one of an elderly woman. Her voice is described as being flat and level.

Towards Aedelea, the Faceless Dreamer

Aedelea and Neresa are gods that contrast each other greatly, so it is no surprise that the pair do not get along. Neresa sees all knowledge (both public and secret) as being necessary to catalogue and store, to make that knowledge known to the world.    However, Aedelea’s desire to obfuscate and destroy secret knowledge runs counter to that; Neresa sees Aedelea as a constant, aggravating thorn in her side that needs to be dealt with, whereas Aedelea sees Neresa as little more than a killjoy who needs to learn what does and doesn’t need to be known. 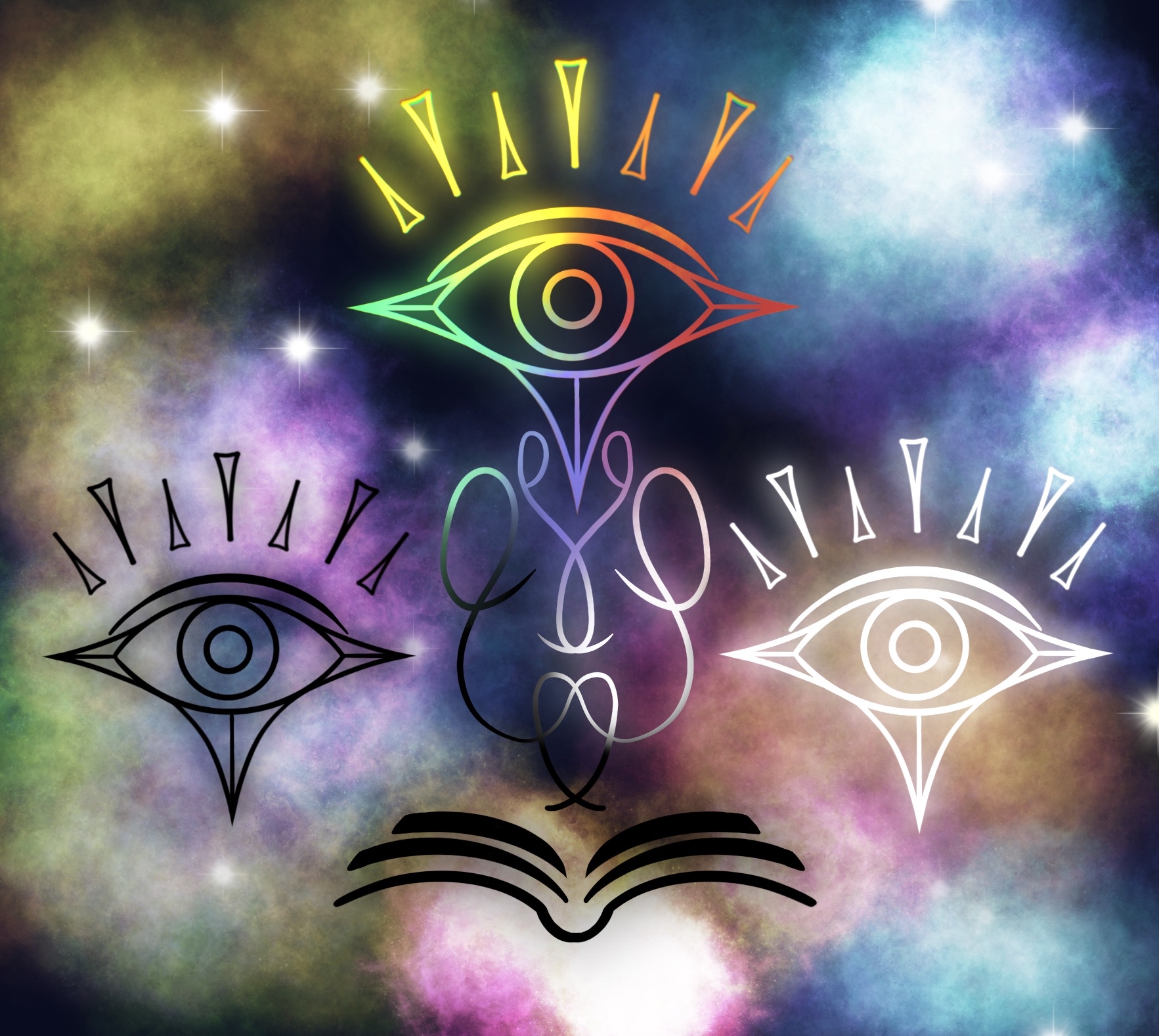 Tatiana, the Heart of Light

Primeval God or Goddess of Seasons, Magic, and the Fey

The Divine Domain of Neresa, the Goddess of Knowledge

The essence of Raw Magic