That's the second time you've told me a minute lie this hour. Do you think it's funny to lie?
— cleric with a timepiece

A favourite tool of inquisitors, paladins, judges, and other entities of law enforcement, a Truthteller's Timepiece is a pocket watch enchanted with the power to replay a conversation spoken in its presence to hear the ring of truth in the words spoken. They are one of many tools developed by the Keepers of Divinity, with their invention attributed to Temperantia Lex, a particularly zealous cleric who reportedly caused one of few successful rebellions from the Medimian Empire.

The timepiece is a magical item crafted by the collaboration of a powerful divine spellcaster, such as a cleric or shaman, with a clockmaker of significant repute. The materials involved must be high quality - timepieces crafted from cheap scrap metals without the involvement of gold or other precious materials are likely to not retain the magic or to behave erratically.   The process involves imbueing a high-quality pocket watch with magic as it is crafted; both parties must work in conjunction to ensure the inscriptions are perfect. by Hanhula (via Midjourney)
When it was first invented, the inventors and subsequent creators were skilled enough in goldsmithing and fine crafts that they were able to handle both sides of the crafting themselves.   As timepieces have become more widely known in current years, and thus subject to a larger range of crafters, these skills are better shared between multiple to eliminate possible errors.   To use the timepiece, the user must press down upon the timepiece's crown and speak a command word. Any affected by the truthtelling magic - those in a 20 foot area from the timepiece itself - will, unbeknownst to them, potentially resist the magic; it is not infallible.   This is why it is crucial for a powerful spellcaster to be the one to craft the timepiece: the more powerful the spellcaster, the stronger the imbued timepiece. Whilst active, the crown remains pressed; after five minutes, it returns to its usual state.
Replaying the recorded message is done by winding the crown back. When replaying a saved conversation, the timepiece's hour hand glows gold for every truth, and the minute hand glows red for every lie. Up to twelve individuals can be tracked by the timepiece; if multiple voices are involved, the appropriate numbers on the watch will glow red or gold as necessary.   Not all timepieces are made equal. Some are usable only once a day, whereas others are less limited or entirely unlimited. However, the five minute limit - something inherited from the spell Zone of Truth - is not possible to change. Easy trick with them clocks. They only get the lit'ral shite. Talk yer arse in circles!
— known scoundrel

Trust is never given freely. Speak your story, and let the scales of justice weigh your words!
— Temperantia Lex to a recruit

The history of the timepieces is wound tightly around their inventor, the illustrious Temperantia Lex. Born in the Medimian Empire as a slave to the dictatorial regime there, Temperantia wasted no time in making herself useful.   After years of study and work, she would graduate from their leading schools as a prodigious scholar of law with the nascent powers of a cleric to Abadar, deity of law and trade. Instead of settling on her laurels and enjoying a life of fulfilment in Medimian bureaucracy, however, she set to work in fomenting a rebellion, having been outraged at the lack of fair opportunity and widespread oppression in her homeland.
Medimia, to this day, is no stranger to rebellions, and Temperantia knew she would need to be cautious. With the assistance of a number of her schoolfriends, she developed an encoded writing system in an alternative language (known as Lingua Libra) to communicate plans, and began crafting magical items to identify likeminded individuals whilst preventing the rebellion's betrayal by rooting out Empire spies. The timepieces were one of the earliest creations, initially crafted by modifying common pocket watches.   They were first designed to catch spies and enemies in their lies by enforcing the truth on them, but Temperantia found out the flaw in this methodology by herself - the truth-telling zone they created also applied to her at first, and with both sides able to understand what was truth or lie, there was little room to maneuver. This initial failing resulted in her group nearly being exposed far too early; thankfully, the spy in question was inexperienced, and a member of Temperantia's rebellion easily modified Medimian records to place the spy under significant suspicion.   When the knives came for him in the night, Temperantia breathed a sigh of relief, shaken by this first stain of red on her hands.   As the timepieces were revised, Temperantia came across descriptions of songbirds that existed across southern Valathe and throughout the jungles of Takawaoku. Songbirds that would hear a song and repeat it ad infinitum in their beautiful birdsong. The idea of them was like a spark to a fuse; in an instant, she knew how to rework her idea.   The timepieces would not simply project an aura of truth around them - they would instead, upon command, listen quietly to the conversation. When they played it back, it would be as if spoken anew - and thus she could weave in her truthtelling enchantments to the replaying of voices, preventing the speaker from ever knowing what had happened. Temperantia Lex by Hanhula (via Midjourney)
This time, it was a success. The timepiece could now record up to five minutes of conversation to later play it back. It was reliant on the individual failing to notice the timepiece's initial pull, but given that this was particularly subtle, even someone who did know would very rarely mind. With the timepieces in hand, Temperantia and her colleagues staged their escape from the Empire with the largest force of refugees known to have ever broken free of Medimia's claws. She would later settle in Aletheia, capital of the Aletheian Empire to continue her inventions, though soon fell out of widespread political favour due to her favourable views of arcane magic.   As time went on, however, the timepieces became less exclusive. Assassins stole them in the night, taking them back to private quarters. Now that the technology existed, reproducing it became the challenge of the decade - and one at which multiple countries and quarters succeeded at.   Now, the timepieces exist in the hands of the very Medimian rulers Temperantia sought to escape, and find use against criminals and rebels throughout Valathe. They are considered contraband without special permission in the Aletheian Empire, and are a key part of many powerful magical defences throughout the upper echelons of the magical world. What more could anyone ask for in an artefact article? I appreciate hearing the history of how the artefact was invented, the iterations it went through, and how the process of crafting them has changed. Articles like this go a long way to making a world feel like it has a real history to it.

Thank you so much ♥ It's a lot of fun to link pieces like this into the world's greater history. Means we're never just building one thing at a time, y'know? 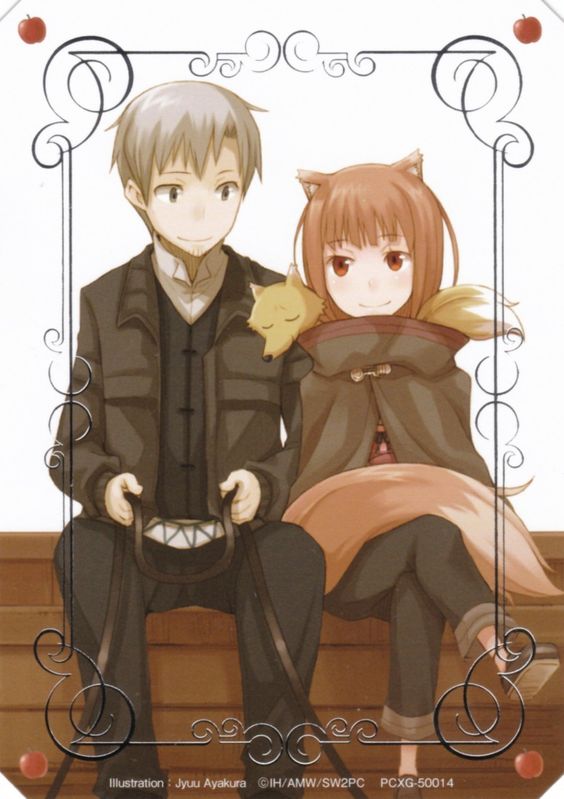 As always, a great article! Keep it up!