In life, it is not uncommon for musicians to find themselves naturally drawn towards their instruments; to lose themselves in the music they play. They form strong attachments to their work and to that of others, and once they have passed on, their music carries an echo of them for all eternity - a lilting echo heard each time someone plays to their tune, even as the new artist adds their own echo to the song.   Some musicians are so entwined with their music that even death cannot fully keep them from exerting some small amount of influence over the Material Plane. Their echoes take on tinges of personality, and often bind with the very instruments they used all their lives. These musicians become known as the Songbound, artists fully bonded with their work through the veils of death itself. A normal soul will move on through the afterlife and eventually be either reincarnated or consumed; this is not so for the Songbound. Their souls are transformed into pure magical energy, often theorised to be linked to the Positive Energy Plane, and travel across the Material Plane either as spiritual energy within a particular instrument, or as a travelling spirit of song.   The appearance of a Songbound is considered to be extremely lucky due to their rarity - and due to the occasional magical effects they bring. Songbound artifacts are carefully protected by various religious organisations, though are never out of use - attempts to lock away a Songbound's instrument usually result in the instrument disappearing from containment to appear in the hands of a young musician. This can occasionally release the Songbound within, but they do tend to stay near their home instrument regardless. The myths surrounding their luck-based powers are rooted in reality, for some do grant blessings of good luck or success to those who somehow please them, but the manner of pleasing them is nebulous and constantly in flux.   Whilst the Songbound are passionate musicians, it must be noted that they are not always positive in nature. Many Songbound are so interwoven with their music as mortals that they throw their lives into it out of passion and love, but others are fuelled by negativity - turning instead to music as a coping mechanism. Instead of good luck, these negative Songbound often bring curses of despair and destruction unless the mortals they plague are able to appease their tormented nature. They also occasionally form into 'guardians' of a sort - seeking the fulfilment they lacked in life by following individuals that resonate with them.

A song for a boy, a tune for a girl,
Music is life in our little world.
Life is a song, life is a dance,
Without it all, we'd not have a chance.
Music is light, music is laughter.
Without it all - who cares what comes after?
Our world is made bright by the sound and the song,
Complain all you want, for I know I'm not wrong -
So sing with me now, life is a song, and music is laughter!
We know we're not wrong, and sing to the rafters.
Death brings what it may, but music goes on;
Now stand tall, and bring more to your song!
— Unknown whispers of a Songbound, early 2000s. Can be listened to here.

Formless and ethereal, the Songbound exist through the effects they exert on the Material Plane rather than through any physical form. Attempts to capture the Songbound and force them into form have always failed, usually in a disastrous manner that leaves the area consumed by negativity and bad luck.

The Songbound seem to be mostly solitary creatures, owing to the individual musicians that formed them. When they unite, the results can be unpredictable - areas may be bathed in a cacophony of baffling music, bestow luck on all who travel through, or may even inspire dark thoughts of depression and suicide depending on the Songbound involved.

Only the gods truly understand how the Songbound are able to perceive, as their forms and senses operate in a completely different manner to anything comprehensible to a mortal - or even to a demigod. They seem to operate on a mixture of sound, emotion and colour, reacting to those who hear their musical whispers or play their instruments in mysterious ways that tend to bestow flashes of emotion, luck, or music upon the unsuspecting person.

Songbound will always be nameless in the end. Occasionally, a musician will be famous enough to have their Songbound nature recognised and named, but this information fades with time. Usually, they are simply passionate individuals who very few knew well enough to ultimately know their new form by name. 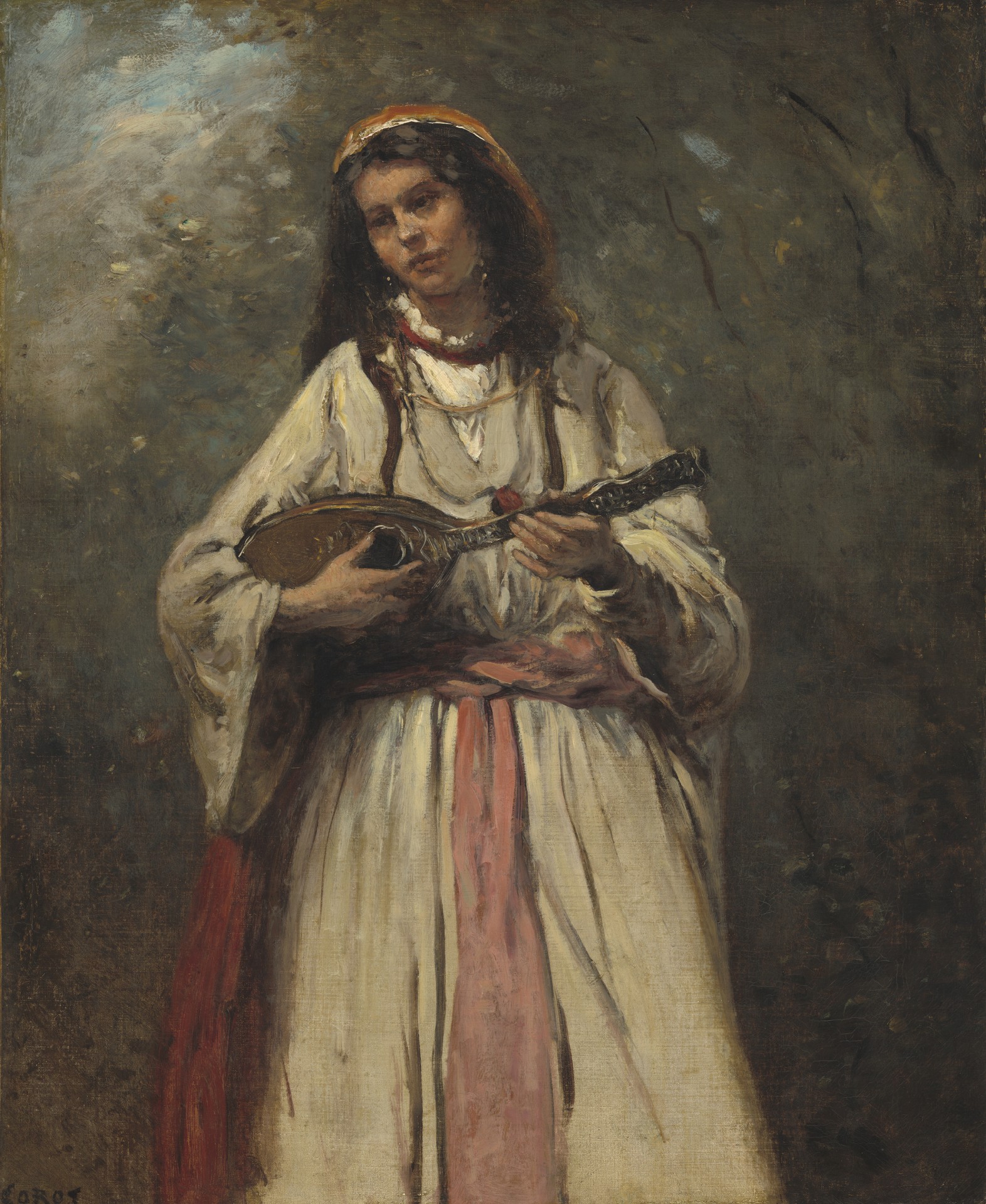 Origin/Ancestry
Mortal (outsider souls are too dominant; they must reincarnate into a mortal first)
Conservation Status
Self-protected: attempts to harm them backfire horribly.

Ah! This is a very interesting article. Certainly a unique take on the prompt, as far as I'm concerned. For some reason, they evoke for me the image of Orpheus and his lyre, and I think that's a good thing. While you say that a lot of these people are positive and bring good luck, I can't help but feel that there's an undercurrent of melancholy in even the happiest ones

You wouldn't be wrong. What musician exists without some level of sadness, especially when they can no longer truly practice their craft? The music they spread as Songbound is beautiful, but it can never be shared as truly as that which they performed whilst mortal. It's part of why they exist to spread inspiration themselves - so that they can at least see others do what they once loved.

What a romantic and beautiful concept. Your gorgeous singing really brought the poem to life! Is there evidence of the Songbound retaining their will and intelligence after the transformation? Or is it more that they become a new entity entirely?

Thank you! <3 They do retain trace elements of their former personalities and wills, as far as mortals are able to tell - the few that have been tracked lingered longer around familiar places, and some are able to communicate via fragments of song (or through adjusting their music when requested). However, they are broken/incomplete, and it's not certain how much is lost in the process of conversion.   As mentioned, those who try to figure this out in more detail tend to fail rather dramatically.

What a romantic and beautiful concept. Your gorgeous singing really brought the poem to life! Is there evidence of the Songbound retaining their will and intelligence after the transformation? Or is it more that they become a new entity entirely?

OH my what an interesting concept, I can see how you're getting so many likes. Well done, I particularly like this idea: "Many Songbound are so interwoven with their music as mortals that they throw their lives into it out of passion and love, but others are fuelled by negativity - turning instead to music as a coping mechanism."   What a thoughtful point.

Thank you! ^^ I've always loved music myself, and music has always gone hand-in-hand with emotion for me. It's a core part of what makes music so important to us as people, and I wanted to include that in some way in how the Songbound form. I'm glad that came across well!

As always, phenomenal work. You've been such a rich world and this is another excellent addition :)

Thank you! I'm curious, did the music add anything to it for you?

Oh wow, my eyes totally didn't see the link there. Now I've caught up, very much so. It certainly captured the feel that I was getting from the writing.