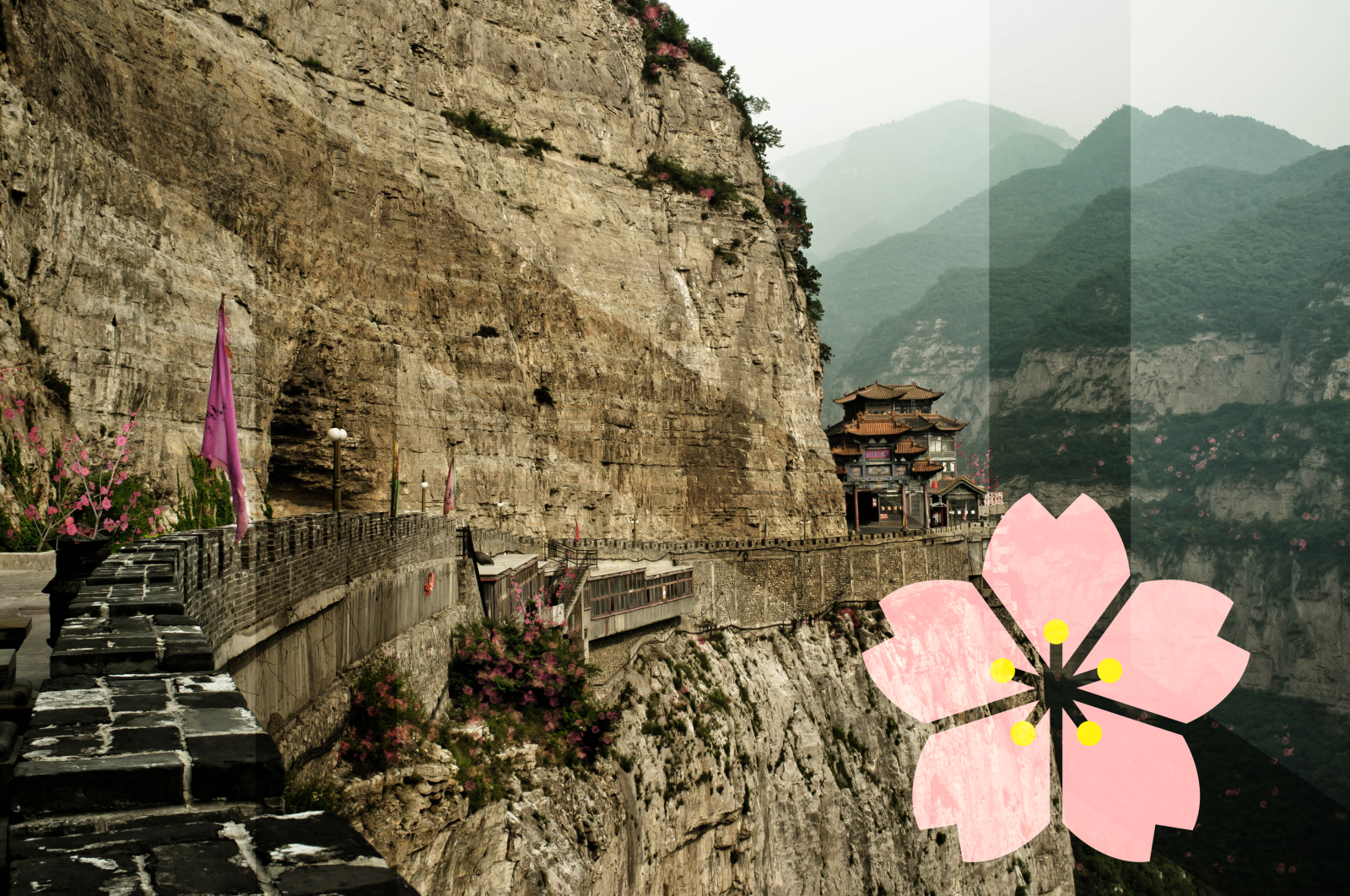 The Lost Empire of Meihua

It was the most powerful nation our continent has ever seen... had they not collapsed, we might have seen an Eastern challenger to the Aletheian Empire and the Medimian Empire. Even now, the legacy they left behind still lingers in the hearts of the nations that grew from its ashes.
— Tian Wufeng, Yulan Sheng historian

Not every nation can survive to the current day, and despite the immense domination over the Eastern Continent that it displayed during the 3rd Millennia, the Empire of Meihua was not one that succeeded.   In its prime, Meihua was a bastion of honour, law, and craftsmanship. The Empire became renowned for its unique style of swordplay - inspired by the teachings of the goddess Shizuru - that resulted in the development of martial arts and unique fighting styles such as the teachings of the samurai, monk, and ninja. In some cases, these styles did not truly come into their own until Meihua's fall in the late 3000s - samurai, for example, became a domineering force of power for the Theocratic State of Tsukirai in their rise.   Unfortunately, human nature would eventually crack the perfect visage the Empire tried to present. As the High Council grew ever-full of the Empress's sycophants, their spending increased drastically. Whilst this did lead to the wondrous Floating Islands of the East, including the imperial palace upon the Fallen Island of Kaihua, and to greatly increased trading power with overseas powers, the everyday citizens of Meihua felt left behind. After a dark plague swept their fields, never touching the nobles in their floating castles, the common folk had had enough. They revolted, overthrowing and executing every one of the High Council and imprisoning the Empress in a jade prison beneath the ruins of Kaihua. It is said she languishes there to this day, repenting for the suffering she brought upon her people - a living reminder of her own failures, and a vicious mockery of her Empire's own motto.

The Empire was characterised by pagoda roofs, bright colours and heavy amounts of symbolism. Flowers, meaning anything from love to declarations of war, were incredibly important to the so-called 'Empire of Blossoms', and featured heavily in stained-glass windows and painted murals as a result. The colours of the Meihuan flag, symbolising life, earth and the Heavens, were some of the most used, with jade-green and sky-blue being used for many temples as a sign of divine luck.

The Empire was led by an Empress and her High Council, and was inherited through the female line in stark contrast to many countries of Valathe. This did not mean an Emperor would be invalid - simply that any female heir would receive the throne first.

Meihua, as most referred to it, began with a bloody winter in the early 2000s. Upon the eastern coast, in the former province of Haizhou, an army mustered by the Shengkai Clan charged against that of the land's former masters. Their victories spiralled, and their dominance claimed a large chunk of central Xin Jiyu by the time any were ready to stand against them. They were reigned in upon their attempt to cross the Tulaant Steppe by an enraged army of elves from the Kingdom of the Galasthin Elves, and the magical taint that ravaged the Sunari Wilderness held them off from their attempt to plunder the south.   This section of the article seems oddly blank... perhaps it was removed? Further research may be necessary to unlock its secrets.   At the peak of their power, the Meihuan took to the seas and skie, and soon exploited their powers of arcane research to raise sections of land into the air. Upon these, their rich and powerful citizens would live, ever casting the lesser members of society under a quite-physical shadow. This would be the catalyst for their fall, some thousand years after their initial ascension. From the ashes of Meihua's elite would rise up fragmented nations, most notably Yulan Sheng, Haeng Na, and Tsukirai.

Most of the population of Meihua was human, and many wielded arcane talent. Half-elves found themselves welcomed into the Empire, as did half-orcs, and many of the other stranger races of Xin Jiyu (such as the nagaji and kitsune). It was not race that segregated Meihua, but wealth and religion.

The Meihuan Empire idolised the lover gods, Shizuru and Tsukiyo. It is said that the first Empress was granted her reign under the guiding light of Shizuru, after her defeat of Fumeiyoshi's general and subsequent capture of many neighbouring towns. They held a significant amount of faith in certain other gods, such as Qi Zhong for his wisdom and power, Irori for his enlightened way of thinking, and Abadar for his stalwart lawfulness and clever methods of trade; none of these were as respected as the Lovers, however.

Type
Geopolitical, Empire
Capital
The Fallen Island of Kaihua
Alternative Names
The Empire of Plum Blossoms; the Plum Empire; Meihua; the Empire of Spring
Demonym
Meihuan
Government System
Monarchy, Constitutional
Power Structure
Autonomous area
Economic System
Traditional
Currency
Meihuan Ban, small petal-shaped coins that come in gold-with-jade, gold, silver, and brass.
Legislative Body
All laws in Meihua were created by the Empress and her High Council, with little input from any others - this was a large cause of their eventual fall.
Judicial Body
All cases proceeded through the Four Courts of the Seasons - beginning in Summer (for the lowest echelons of society), then to Autumn (generally for citizens and foreign traders), then Winter (for those at the higher tiers - rich traders and lesser nobles), and finally, the Spring Court (for military cases and powerful members of society). If the Courts did not settle on a decision, they may petition the High Council or even, on rare occasion, the Empress
Controlled Territories
Neighboring Nations

Articles under The Lost Empire of Meihua

The Fallen Island of Kaihua

A stunning floating island of jade and blossoms, created as the seat of the Meihuan Empire's power. As the Empire fell, so too did Kaihua.

The Eastern Continent of Xin-Jiyu