The Attempted Colonisation of Kalayaan

When a lone island in the middle of the ocean is accosted by three ships full of armed and combat-trained soldiers, it can only be a sign that the 'war' lying ahead will be short and swift, and will likely result in the enslavement or death of the 'savage' natives.   This is not one of those times. In fact, nobody's entirely sure what happened here, but it seems to have worked out quite brilliantly for the island of Kalayaan. Contemporary magical scholars have likened the effect upon their isle to those produced by bardic performances, but a thousand times stronger - yet without the celestial touch an azata might provide, or the luck-bringing charm given by the Songbound. Due to the mind-controlling aspects of the battle's victory, some have gone so far as to assume an aboleth colony controls the island, but this doesn't work with the population's size.   Until Kalayaan's secrets have been uncovered by intrepid adventurers, foolish explorers, or a lost mage and his tourist friend... they will remain a mystery. But the shortest war in the history of Istralar shall remain their greatest victory, particularly due to the unfathomable odds they faced. Regardless of what intervention they had, be it divine power or unholy taint, Kalayaan Island has remained untouched by outside invaders ever since.

It was a warm night upon Kalayaan. Their barrels of raasapia were flowing well, and the sound of drumming could be heard for miles across the calm seas. Under the stars, they danced to the song of their Ke Ali'i - their chieftain - and drank, ever ignorant of the ships that sailed t'ward them.   Aboard the Gothadrun warships, soldiers prepared for battle. Taking up sword and donning armour, they murmured to themselves about the slaughter this night could bring, should the Kalayaans not kowtow to their demands. Little did they know what they would find upon the island.

As the sun disappeared over the horizon, the warships stopped nearby. The island itself was in waters too shallow to support them - but the soldiers could certainly walk. They jumped down from their battlements in full armour, and followed behind their Commander, a human named Marcus Schulte. He would lead their diplomatic actions, before inevitably commanding the deaths of the savages. Nothing would impede their march.   On the other side, the party continued. The women, dark-skinned with flowing manes, clapped and cheered as their shirtless menfolk danced with sticks of fire to their thrumming beat, not concerned with the sound of footsteps approaching. This should likely have tipped off the Gothadrun soldiers to the battle's outcome. It did not.

The island's beaches were sandy and hard to stand in, but the centre was lush, green and reminiscent of a smaller rainforest. The land would certainly be enough for a farm, thought the soldiers, unaware of the ones already existing. They strode right by the hill rising up at the centre of the island as they made for its inhabitants.

The night was almost unusually clear, that day in 5495. The stars sparkled like gemstones, glinting across the still seas. Not a wisp of cloud cover could be seen; instead, there was only the smooth glow of the moon.

Finally, as they reached the shores, the Commander walked forward. He called out to the natives with no short of scathing wording, disparaging their attire and informing them that they would become part of a glorious larger cause. There would be no need for harm.   They would respond through the beating of drums and the soft callings of song. Commander Schulte was not impressed, and strode up to the Ke Ali'i. He demanded their surrender, but received only a soft smile in return. He screamed for his troops to attack, and swung his blade... and the music grew louder. Dancing out of the way, the Ke Ali'i joined in the chorus of voices and attempted to calm down the violent stranger, and all of his strange kin. The soldiers were wary, seeing their Commander attack a seemingly-defenceless dancer, but that wariness soon turned to shock as the Commander hit the floor - having slit his throat with his own blade, apparently by mistake.   Shock would morph into curiosity and acceptance as the music pulsed through the ground, entwining them in the gentle song. None would return to Gothadrun, and the island's population would swell in number over the next few years. Some may call it mind-controlling savagery, but not those on Kalayaan. The outsiders attacked with blade, and were in turn welcomed to the beat, never to leave it again.

The island's population had to adjust for the massive spike in population, and were it not for the supplies of the warships, would likely have undergone severe starvation. Gothadrun, meanwhile, assumed the island had been taken by another of their opponents first, and saw no point in sending further ships to claim it back at that point in time.

Interestingly, the influx of people revitalised Kalayaan. The island now claims a history of trade and kinship with the mainland of Takawaoku and with its fellow islanders; prior to the navy's arrival, they simply had too few people to risk on trade journeys. Nowadays, Kalayaan has a booming population and is considered a fantastic tourist destination - if risky, due to the nature of their song. 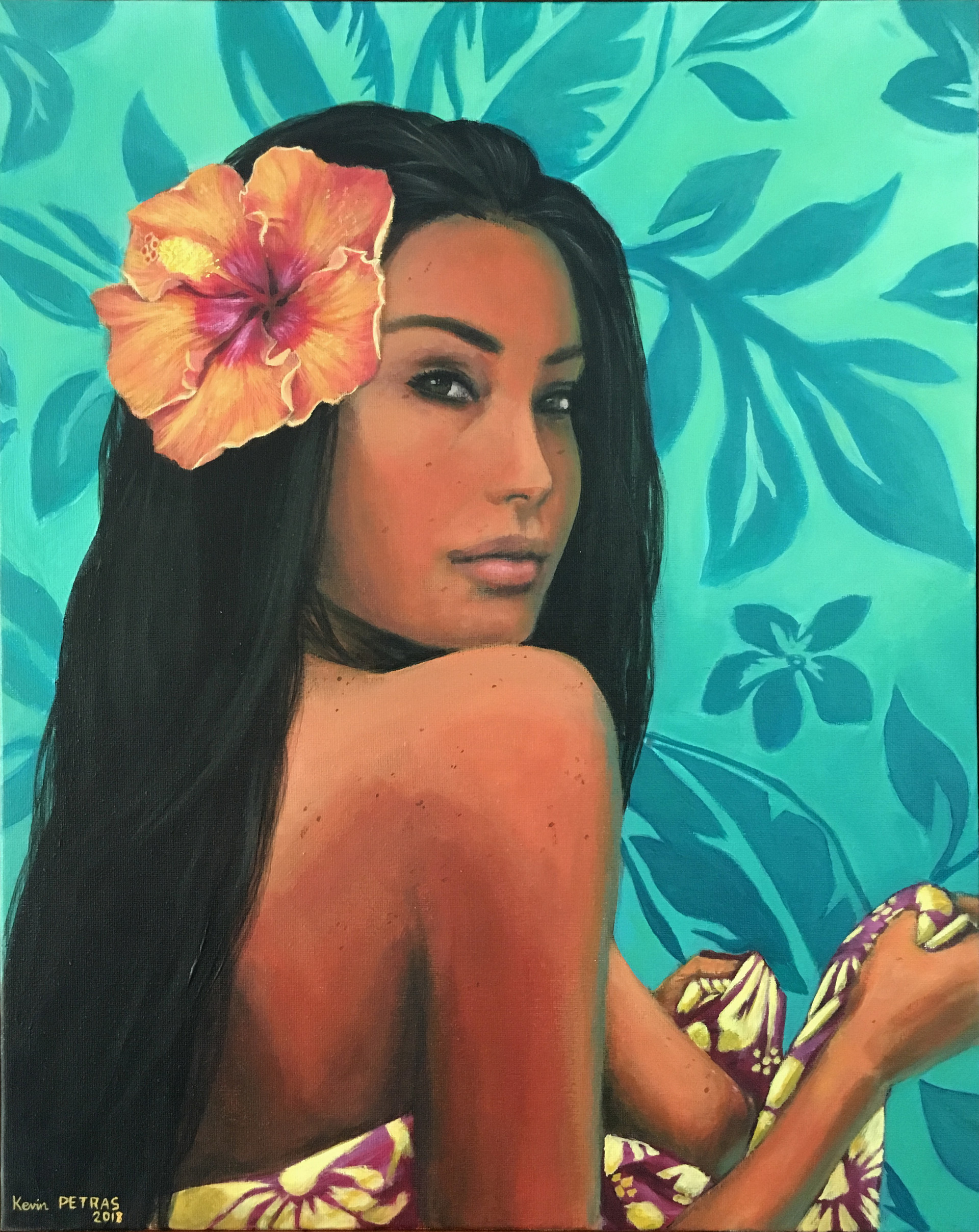 This world uses trademarks and/or copyrights owned by Paizo Inc., which are used under Paizo's Community Use Policy. We are expressly prohibited from charging you to use or access this content. This world is not published, endorsed, or specifically approved by Paizo Inc. For more information about Paizo's Community Use Policy, please visit paizo.com/communityuse. For more information about Paizo Inc. and Paizo products, please visit paizo.com.
Cover image: Palm Tree by Joakim Olofsson

DEAR GOD I AM SO SORRY FOR THE CSS ON THIS. I'LL FIX IT AFTER SUMMER CAMP

Well, that was a twist, I wasn't expecting that! A very different take on colonization. Loved it!

Make sure to leave a like if you loved the article! It means a lot to the authors to have that heart of appreciation!

I must say, I'm down for any story where the natives win against the invading civilization! Good job!

Well written, and well put together. You left me extremely curious to find out the twist at the end! A great way to present your article.