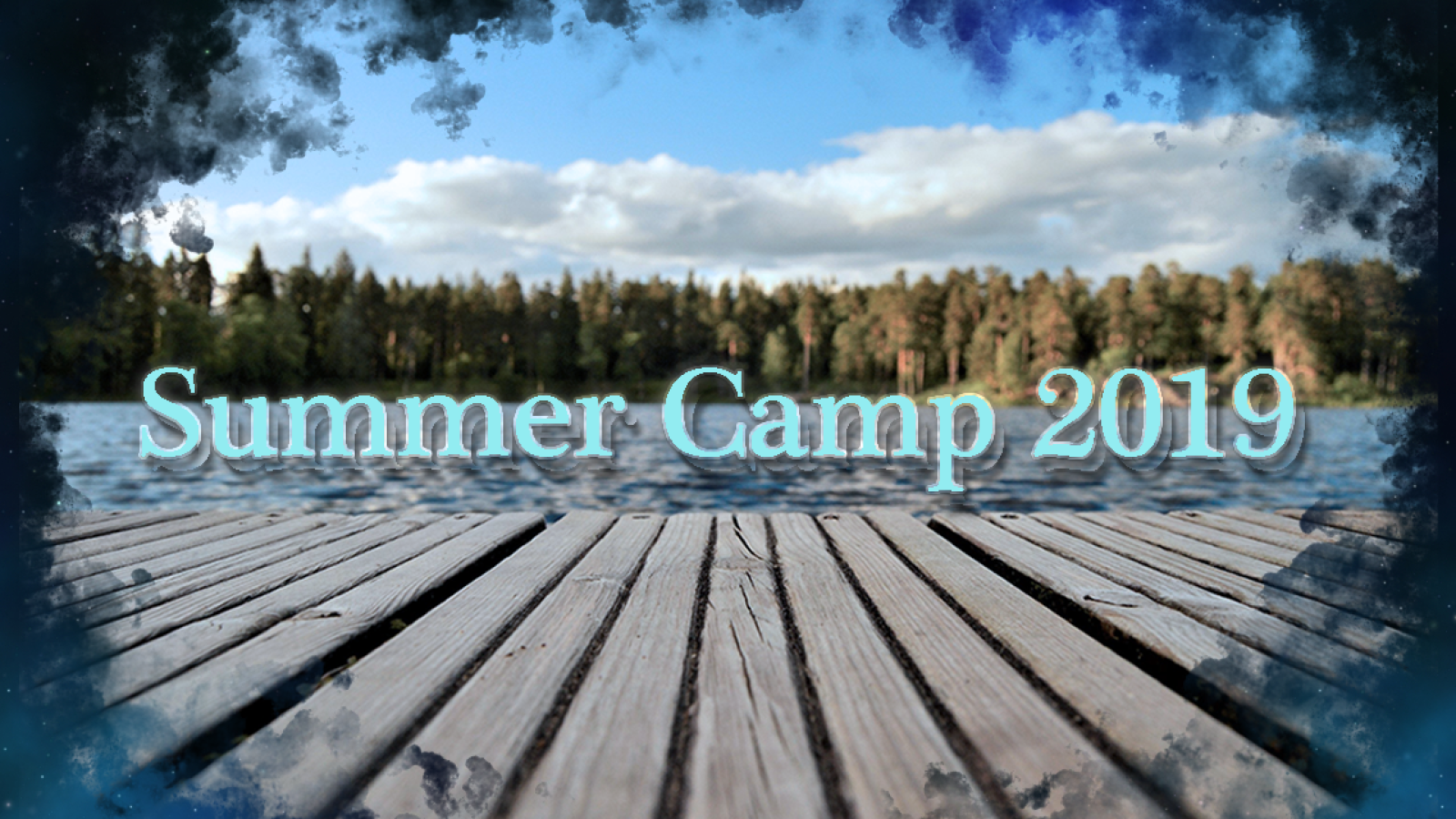 July is a special month for WorldAnvil. July is Summer Camp - that one event where the Enchanter team throw together 30 different prompts and we answer them day-by-day. It's sort of like NaNoWriMo, only with prompts.   It's also the first major competition I took part in, and I think it's safe to say that the trauma of some of my articles still lingers. Gnome Punting is still regularly brought up on the Discord. I've been referred to as 'the gnome punting lady'. Of course, the other 29 articles I wrote - Heartforge of Iskaldhal, Eskandar Nerezan, and even Aletheia - haven't gone forgotten. Istralar is largely developed for my Pathfinder 1e campaign, and the locations and other shenanigans developed over the course of Summer Camp helped to make the world a richer place for my players over this past year.   So, where do we go from here?

This is a very bold header. It's not really possible to plan for Summer Camp, given its nature as a prompt-based challenge. However, it's possible to mentally prepare. And oh god do you need to prepare. 30 days of writing doesn't sound hard until you realise it's 30 fully-fledged edited and pretty articles all on different topics. Last year, I had the luxury of being in university, meaning I could take much longer for each article. This year? Well, this year Summer Camp clashes with the release of FFXIV's expansion Shadowbringers (which, by the way, is going to consume my life), and I'm also now working full-time.
So needless to say, I'm already trying to figure out to manage this.

In addition, there's also all of the world preparation that needs to be done - you know, custom CSS, containers, sections... things I didn't have last year but will be taking full advantage of this year. Those of you familiar with Istralar will already notice a massive difference in my world's CSS. I've refined the colour scheme a little and updated my fonts. I've also binned the old gradient that I'd thrown on my header and replaced it with a shiny new one. Whilst I don't have too many custom containers, I do have some - and I've also been brushing up on my CSS to be able to do even more if it becomes necessary!
Shiny infoboxes like this get to be a feature of this year's articles! I'm not quite as insane as the lovely Ethnis team, so these won't be too elaborate: but you can bet there'll be some times where they get well-used.   And of course, I'm also well aware of some hidden features too... try inspecting this page ;)
OwO What's this? Hidden text? My players have recently moved to a new continent in my game, and to reward them for their research, I mapped the entire damn place. This was probably my best piece of prep for Summer Camp, because now I have a map with a bunch of Mysterious Landmarks on it that don't have WA articles. And I can, of course, add even more elements that aren't represented on the map: it is, after all, not a to-scale or completely accurate cartographical depiction of Iskaldhal.
Iskaldhal
Open full size
The continent of Iskaldhal is a wild place. Witch-Tribes rule in the shadows as dragons soar overhead and mysterious artifacts from lost millennia lurk in distant icy reaches.
I'm sure that you can spot a few places on this map that might become good articles... what lurks in that unnamed lake to the north? What are those colourful buildings scattered across the mountains? How about that strange archway and the charred land it leads to, far off to the east of the continent?   For those of you that followed my WorldEmber progress - perhaps you'd like to know what truly lies beneath Kyöpelinvuori...?   But Istralar is more than just Iskaldhal. The continents of Valathe, Xin-Jiyu, and Takawaoku shall also receive some love, just as they did in Summer Camp 2018. Not to mention - there exists an entire planar system within Pathfinder, and the only one I've fully explored in my own prose is the Dimension of Time. My players know full well that dreams are one of the avenues I enjoy exploring - and yet not once have I written down Istralar's version of the Dimension of Dreams...

When this year's prompts are released, I'll set up a little thing in this section to show what I've done so far.. and what I intend to do!

When a Gildón citizen dies, their flesh may rot away - but their gemstone will forever line the Pathway.

Write about a ceremonial building in your world and what takes place there.

The best thing is that it's not even in my css. It's straight bootstrap. Great, right?

Yeah, there're some fun ones. I'm wondering if we can manage to do a carousel somehow, but I don't think we get access to the right attributes. Or even just request ability to do that. It'd need to be GM+.

Almighty Deity Ademal
Ademal Jacklyn
Yeah I wish I'd seen that before rigging up the one I made in the dev journal.

Eternal Grandmaster Hanhula
Han
Yeaaah. I mean, I'm not sure we *can* use the ones from bootstrap at this point so your alternative is working pretty well for an alternative :P

How did you do the "Completion Tracker prompt" section?

The col3 bbcode and a lot of container magic!