Welcome to Istaria, a fantasy worldbuilding project by author B.K. Bass. Epic in scope, but personal in detail, the goal of this project is to create a living and breathing world of immense size with a myriad of different cultures to explore. B.K. has one epic tale already planned, and hopes that many more will spring forth from the world as it comes to life. 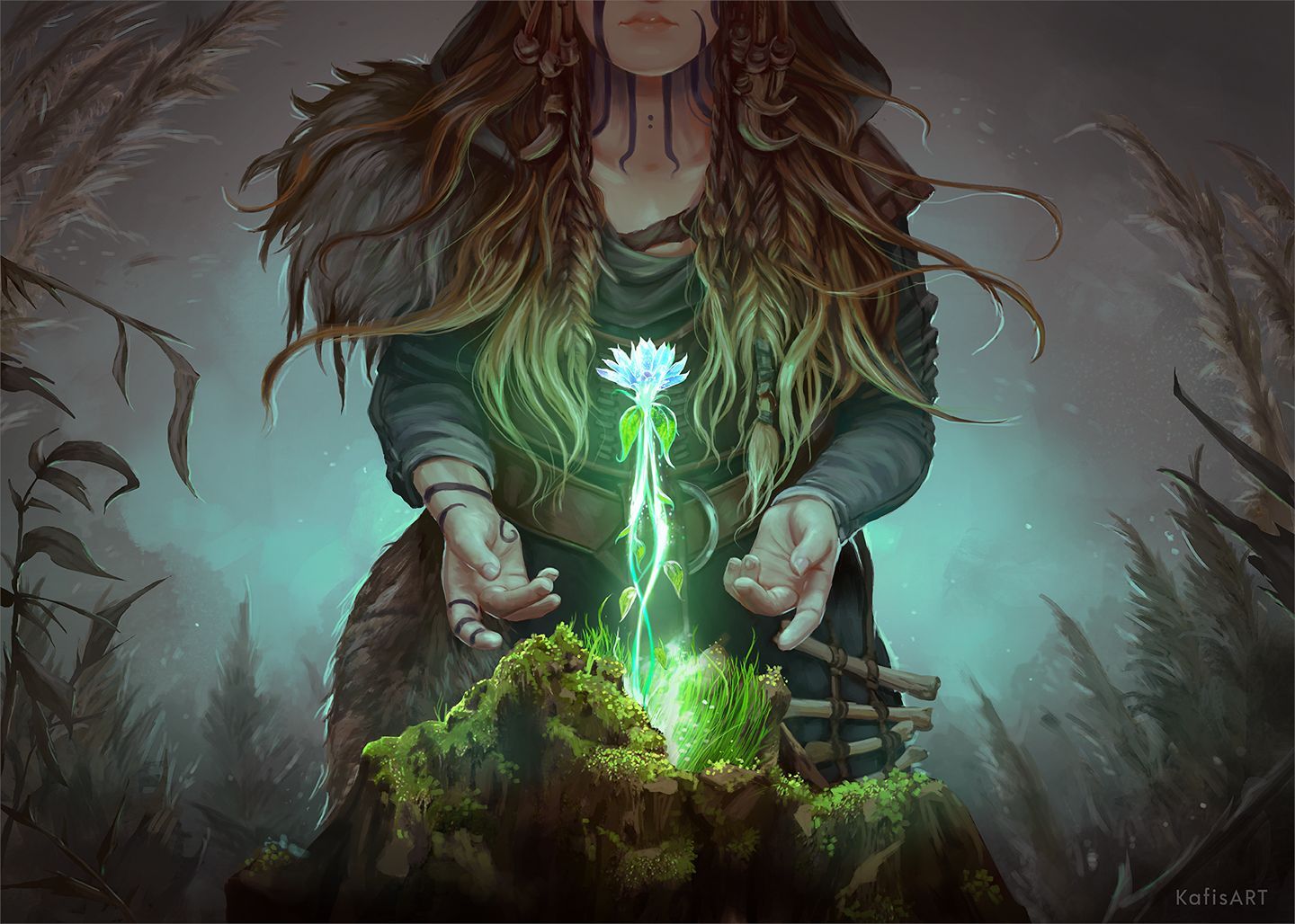 Not all who wander are lost. J.R.R. Tolkien 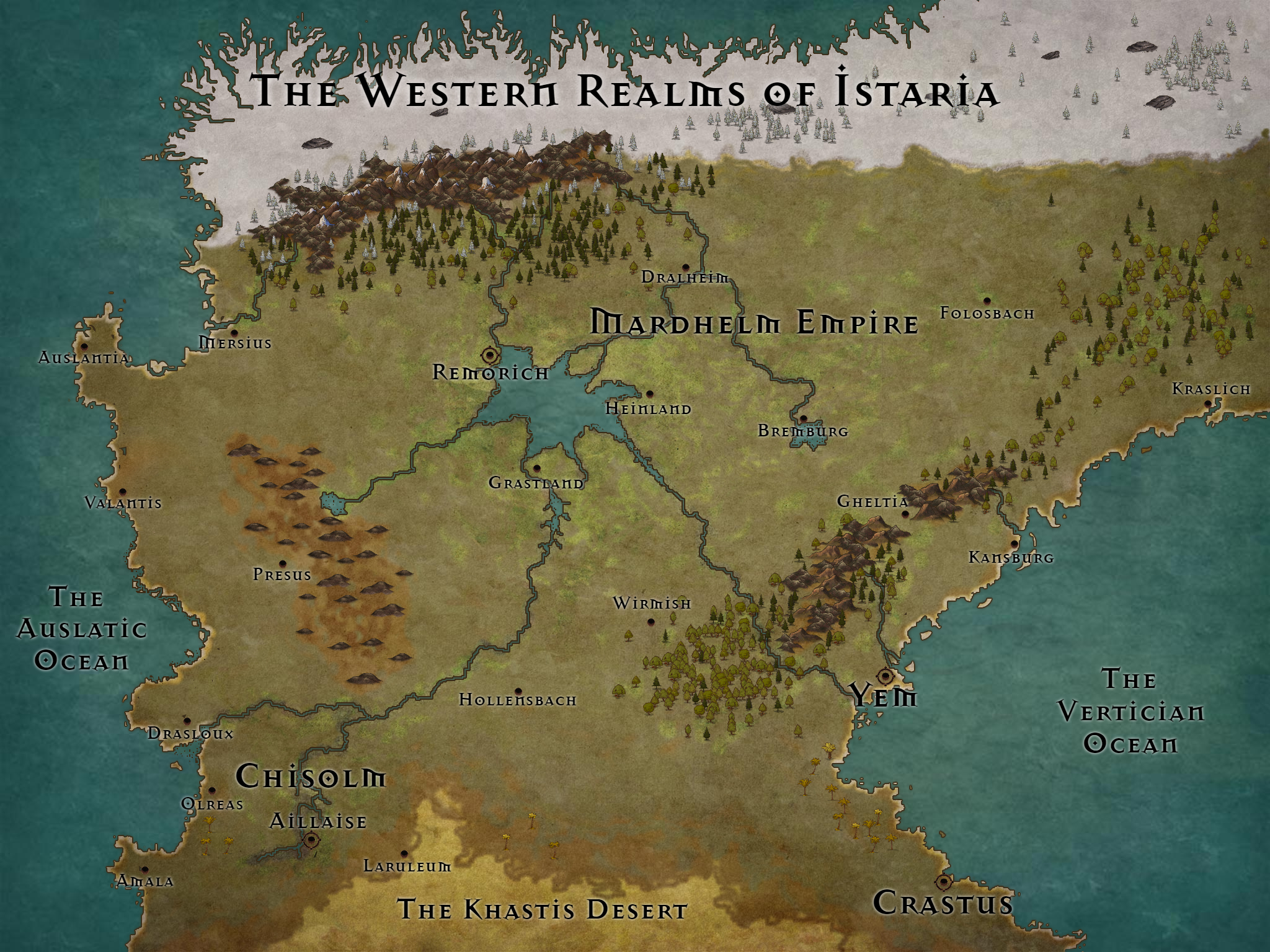 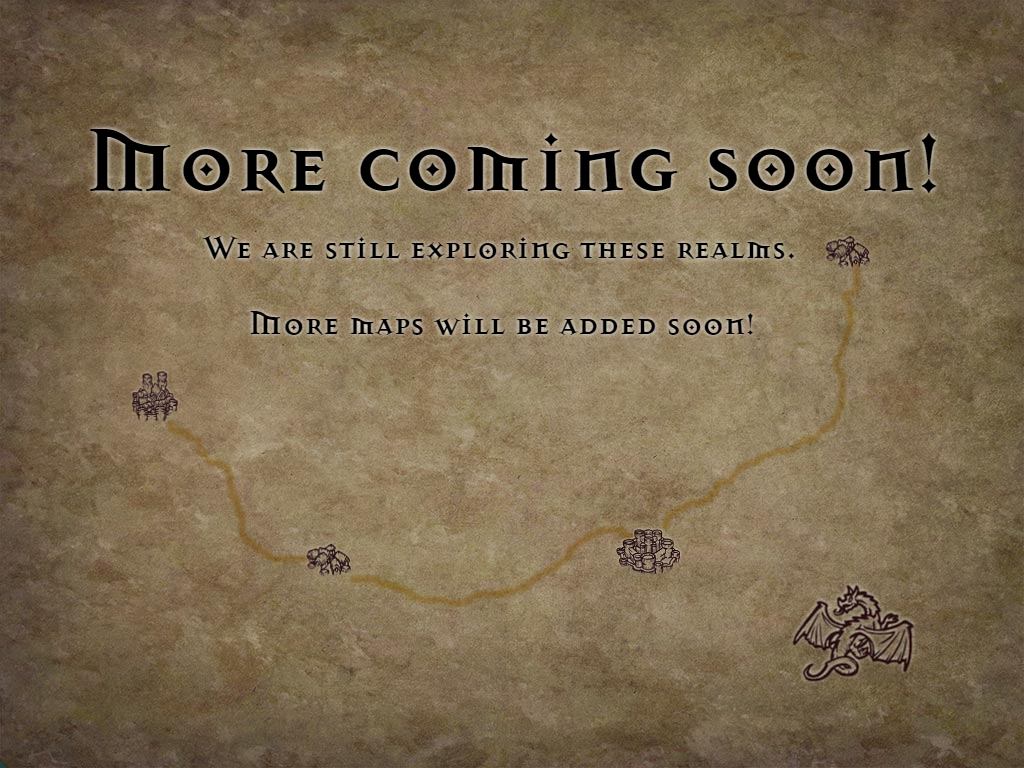 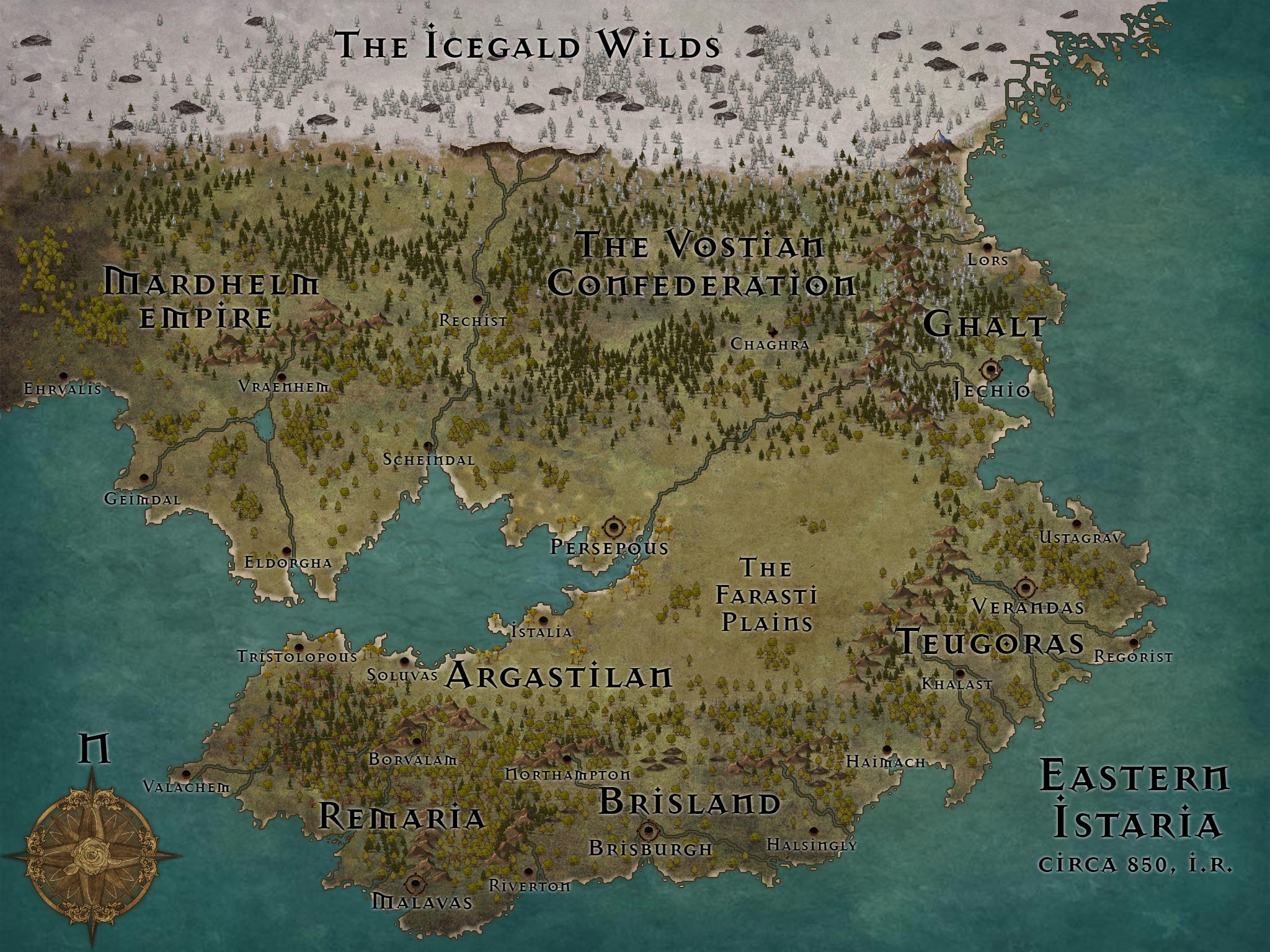 The varied cultures of Istaria are inspired and influenced by many real-world historical cultures. While some might be obvious at first, others will be more subtle. Often, aspects of several different influences will be thrown into the pot and stirred together. The hope is to create some cultures that feel familiar while others remain exotic so that the reader can feel at home in the beginning, and then experience the wonders Istaria has to offer. 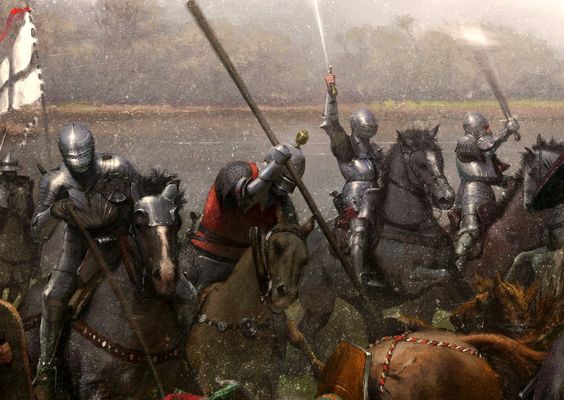 One of the primary concepts of the setting - and the books - is that of the coexistence of two separate realms. As the veil between the Mortal Realms and the Faewylde weakens, the magic of the Fae will seep into the mundane world. What effects this might have on the Mortal Realms is left to be seen. From magical creatures to mystical powers, the realms will never be the same. As The War Eternal spills into human lands, Man and Fae will stand side-by-side in battle. 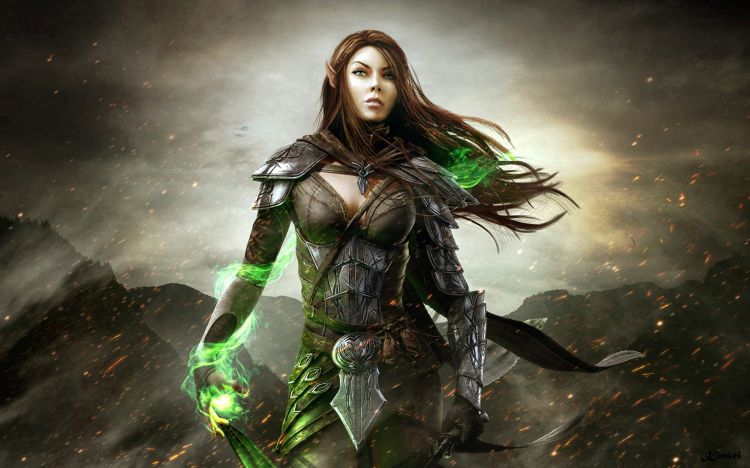 
Istaria is a massive world with many lands, concepts, and characters to explore. It has an extensive history stretching back thousands of years. The project is a constantly growing and evolving one, so be sure to check back often to see more. If you're ready to dive in, please feel free to peruse the Istaria homepage or take the guided tour with Baeleron's Guide to the Mortal Realms

Istaria is the setting for an upcoming series of books by author B.K. Bass.

B.K. has a primary trilogy of epic-length novels planned, and the first book - Heir of Eternity - is in the outlining stage. A number of spin-off projects, including novellas and anthologies, are also planned for the near future. 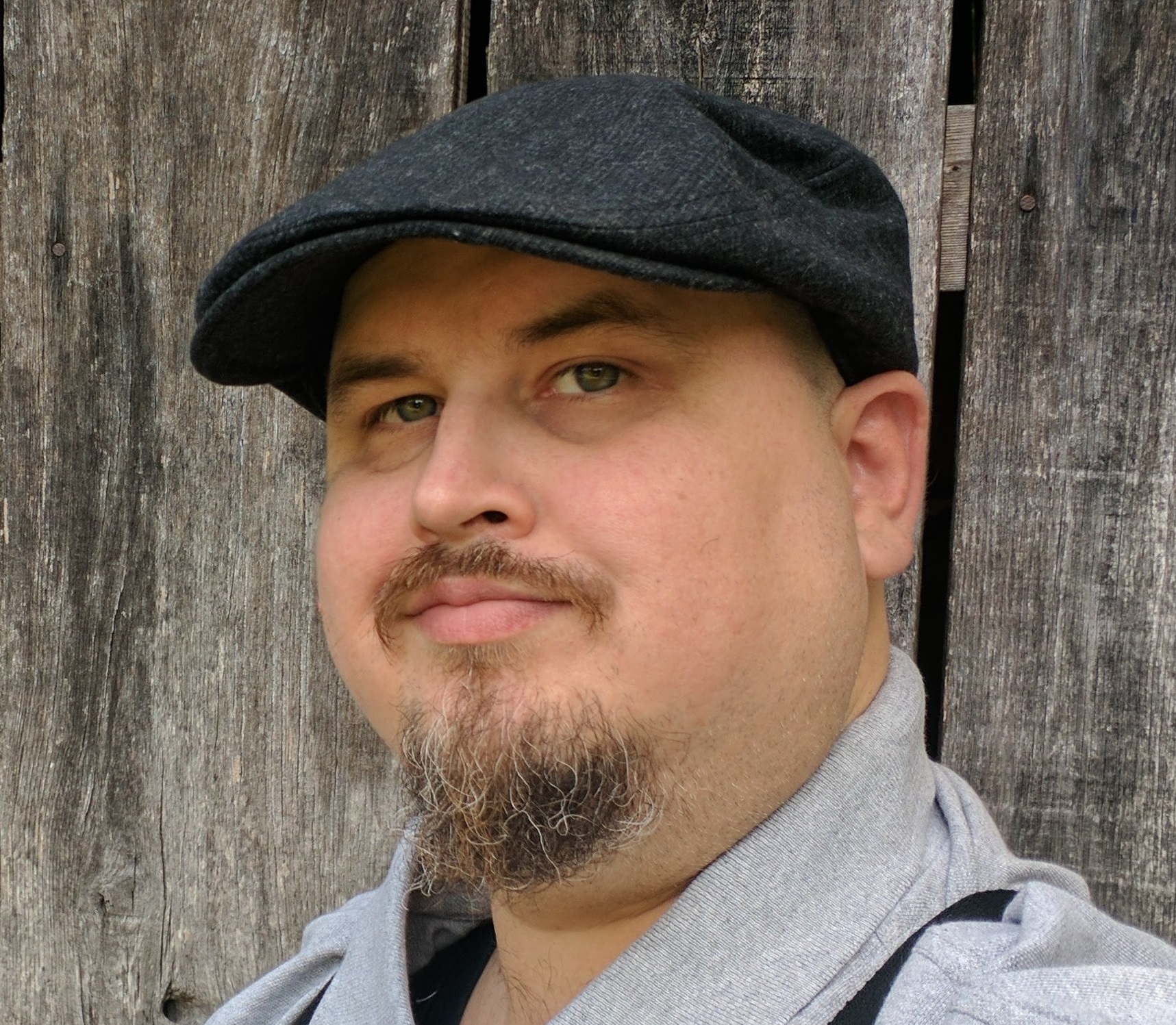 B.K. is an author of science fiction, fantasy, and horror inspired by the pulp fiction magazines of the early 20th century and classic speculative fiction. He is a student of history with a particular focus on the ancient, classical, and medieval eras. He has a lifetime of experience with a specialization in business management and human relations and also served in the U.S. Army. When not writing or helping authors with their work, he is an avid table-top gaming geek. B.K. is owned by three cats and a Paperanian named Sassy. You can learn more about B.K. at bkbass.com.

Other Books by B.K. Bass