Thedric was born in Riverton, the capital of the Duchy of Riverton. His father is a member of the duke's River Guard, an inner circle of nobles who act as both his advisors in council and bodyguard on the field.   As his father's second son, Thedric was destined not to inherit his father's role. Instead, he was sent to study with the Temple of the Divines. Learning both the word of the Divines and the way of the sword, he was to become a defender of the Seven-Fold Path.   In the training yard, Thedric excelled with the sword, spear, and bow. He mastered horsemanship at a young age, and quickly proved extraordinary acumen when it came to tactics. In all things martial, the young man was a peerless student. However, his time spent in the Temple's libraries with the speakers was another matter entirely.   Always itching to return to the training yard with sword in hand, Thedric had little patience for the finer points of theological studies. His instructors regularly had to cajole him into focusing on his books, often resorting to harsh discipline when his mind would insist on wandering. Eventually, he did obtain enough grasp of the Seven-Fold Truth to be ordained by the Temple. He never would have been made a speaker, but as a brother-knight of one of the Orders-Militant, his knowledge was considered acceptable.


Thedric went on from his studies to join the Order of the Golden Stag, who's headquarters was in Riverton. As a noble-born novitiate, he was given the rank of justicar and placed under the tutelage of an elder justicar, Sir Haemish. For almost a year, he acted as little more than a squire for his mentor, and again he was bristling at the mundane tasks placed before him.   It wasn't until 847 I.R. that the young man had a chance to prove himself. He and his mentor were on a routine patrol through the Riverlands along with a squad of lawkeepers when they were ambushed by a group of bandits. Sir Haemish was unhorsed by a large man wielding a wooden maul, and would have been bludgeoned to death by the same if not for his young pupil's quick and decisive action.   Thedric leapt into the fray without hesitation, barreling into the larger man with his shield just as the hammer's killing blow was about to descend. The assailant was knocked over, but Thedric kept his feet. After dispatching his opponent by the sword, young Thedric rallied the lawkeepers and went to work on the other bandits while Haemish lie on the ground, winded from his fall. In the end, the order did not lose a single man that day, and over a dozen bandits lie dead on the roadside.


Following the Riverlands ambush, Thedric expected to gain renown among the Order of the Golden Stag. Instead, Justicar Haemish took credit for driving off the bandits himself. Knowing the man to be short of temper, none of the lawkeepers who were present spoke up about the actual events.   Thedric however would not remain silent. He brought forth a complaint before the order's inner circle of Keepers of the Truth. He proclaiming that Haemish had been wounded and that he, not his master, had lead the defense of the patrol. Sir Haemish denied the allegations that he had lied about the events, citing several unrelated minor transgressions regarding Thedric's performance as a student as precedent for the younger man's unworthiness to even be a member of the order, let alone a leader among them.

This man is barely familiar with the word of the Seven-Fold Truth! If this council will take the word of an undisciplined novitiate over that of a seasoned justicar like myself, then there is no honor left in this order.
Sir Haemish, words spoken at his own hearing following the Riverlands ambush.

Young Thedric continued to protest, unwilling to yield to the older knight's falsehoods. In the end, either seniority or politics ruled the day when the council sided with Haemish. Rather than expelling Thedric from the order though, they instead proclaimed that he would do penance by taking on a difficult assignment. The new baron of Cragview in the Duchy of Northampton, Vincent Bartledge, was the nephew of the Duke of Riverton, Elias Bartledge. Vincent had been appointed by Duke Faustus Leopold of Duchy of Northampton to gain control over what had become a relatively lawless settlement. The new baron requested aid in bringing law to this land from the Order of the Golden Stag, and Thedric would be sent along with the expedition to do just this. For two years now, he has served in this isolated post in the Pinecrest Mountains without any events of note taking place. 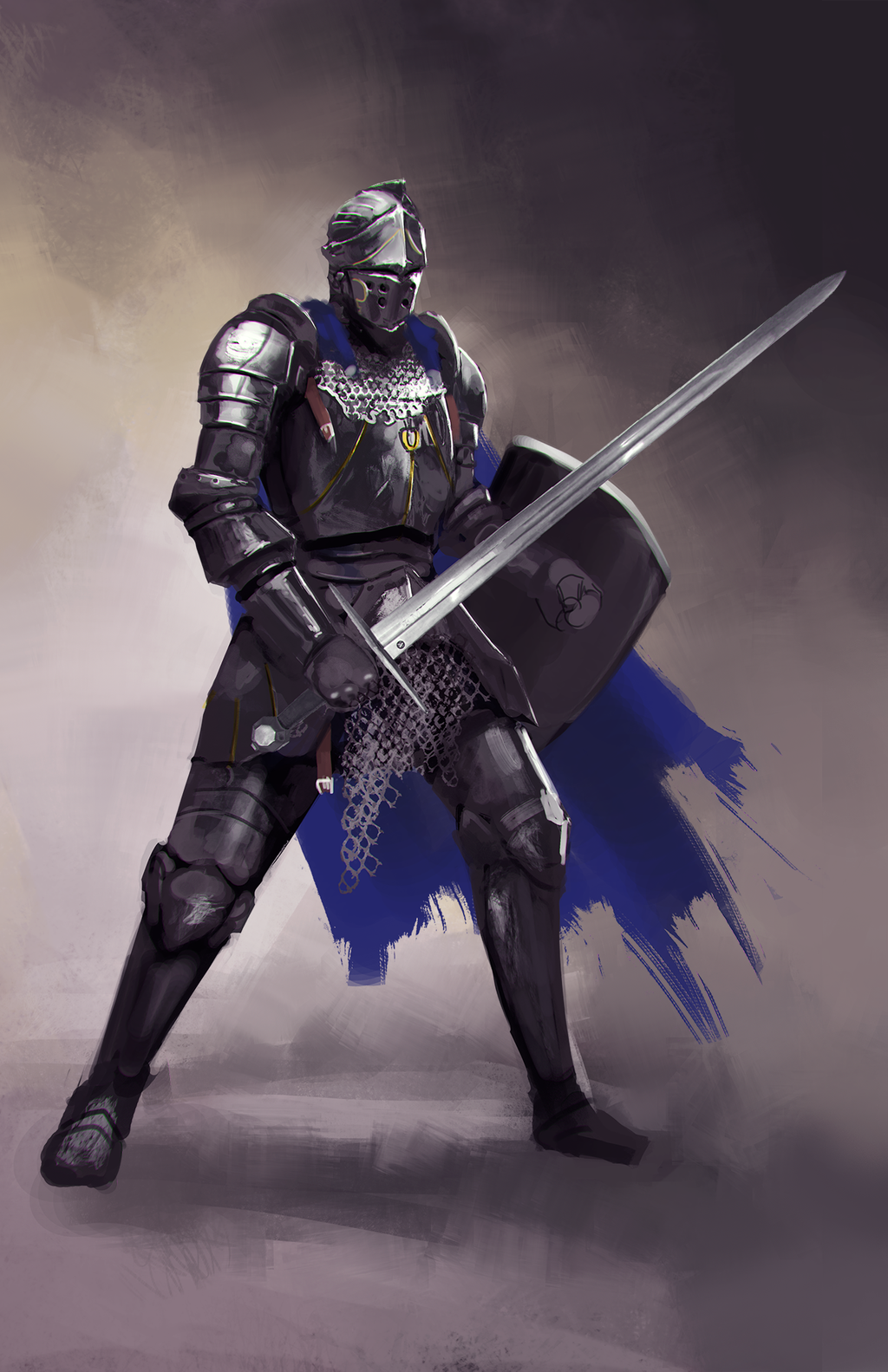 The Order of the Golden Stag is a brotherhood of knights and soldiers faithful to the Temple of the Divines, most notably devoting their piety to Praedus, the Golden Stag.


Remove these ads. Join the Worldbuilders Guild
Temple of the Divines Figures