In the south of Erbar lies a portion of mountain range that is mined for minerals and ores to support settlements capable of mining. This mountain range is home to a wide variety of quartz, and is one of the main exports of the area.

Erbar Quartz is a generic name for the many varieties of quartz that are abundant in this region. Quartz is a term for several semi-precious gemstones, but in the case of Erbar's area it is known for having the following varieties: 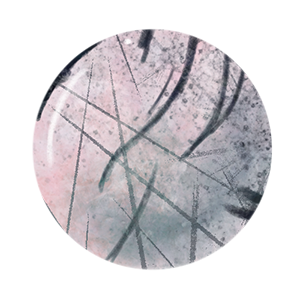 Tourmalinated quartz is a clear quartz with dark strands of Tourmaline within. 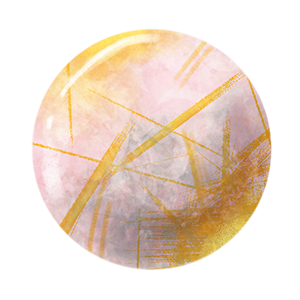 Rutilated quartz has needle-like inclusions of the gemstone Rutile which can be golden brown, reddish, or black.
While typically inclusions would reduce the price of a gemstone, these actually increase their worth. There is also an abundance of Crystal quartz, which is a variety classified by its lack of inclusions within the stone.

In the south of Erbar, though primarily to the south-west, lies the tip of a mountain range that cuts through Erbar and its neighbour Piray, as well as Alkast. All three areas are known to mine there, but each seem to gather different varieties and qualities of stone. Erbar reliably mines at least three types of quartz and is known to buy and trade gemstones with other territories.

One town named Rosevale is known for trading their gemstones in the quartz family for others within Isidoro. They aren't alone in this trading and bartering, though Rosevale works on increasing the worth of these stones by polishing them and having the Neamahn wrap them in intricate artisan wire. 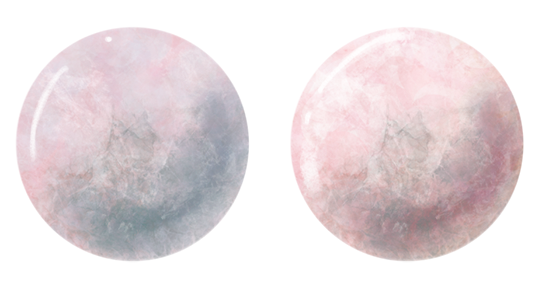 Answering: "a vital trade resource that supports a settlement or region"
Visit ChaosTearKitsune's Competition Page Check all other answers to this prompt Competition Homepage

The rock hound kid in me wants some of this!

Hahah, I've been trying to expand my collection, I own a piece of Tourmalated Quartz and its so interesting to look at.

by macrovector and AWV
Thank you for entering the Summer Camp Material Prompt! Giving you a sticker in recognition of your excellent entry for interesting and imaginative ideas! You made me want to go hunting for rocks again!
Author of Rise: Liminal Chronicles |

From one Kitsune to another, thank you! ; ) That's super cute and kind of you.