The capital of the Human Empire, Stronghold, retains the same name that it was given by Dern upon creation of the Human race. Because of this, the land is sacred to Humans and no matter how many times that their city is razed they will build upon its ashes. Along with this tradition is a peculiar way of burying their dead. Instead of digging shallow graves they dug tunnels far under their city and created ornate tombs of stone, metal, and precious gems. Often these tombs hold great significance to members of the royal family or heroes that rise up from within the ranks of Humans, but as the years have gone by these tunnels have shifted and sunken and turned into a natural maze that spans hundreds of miles. The catacombs are known by travelers and locals alike, with some areas holding significance for memorials and others being hiding places for the unsavory.   Because of this, many of the ancient tombs have been lost and remain known only to select members of nobility and clever historians save for the burial site of the first Human King. It is said that this grave can only be found by those who are utterly lost and no longer remember the light. This tomb is a safe haven that ushers in those that have strayed from the known paths by a means that can't even be classified as magical.   The Grave of Damascus is a small cave that has been cut and carved from a white stone into the shape of an octagon. From each of the eight directions there is a door leading into this room where a simple casket rests, carved from the bones of some enormous creature and illuminated from above by a soft light. The light source is a large sun disc, wrought and shaped from an unknown metal and firmly set into the ceiling. In this room there is no color, even those that can see perfectly in the dark or the light will see in grayscale as far as the illumination reaches. Atop the casket there is an imprint where a large weapon was once set but no longer is present, it holds the shape of an oversized battle axe with the only inscription being the name of the human that lays at rest: Damascus Dawnbreak.   This place is quiet and still, isolated from the outside world and its constant motion. Even speech and music here seems muted, powerless as the silence snuffs it out.   Humans that are afflicted mentally, having lost sanity or memory find comfort in this place and healing. The royal family legends say that the lost will find rest at the tomb, the forgotten will be found, and the King will grant both audience to the suffering of his people. This exchange is difficult to confirm and appears to be transactional in nature. While the lost will remember their way to the surface and the tormented will find peace they will forget their way to and from the grave of Damascus. The nature of this interaction makes discovery and confirmation of the tomb's power or lack thereof difficult bordering on impossible as the only current records available to the public are those of rare testimony that tell stories of near death before stumbling upon the room.   In the stories that hold the most popularity among the people two things seem to be a constant, the first is an immediate desire to return to the world above so that they may see the sun while the second is that they feel revitalized but cannot recall how long they spent in the room. These stories will occasionally inspire someone to search for the tomb themselves but the errands often end in failure, some of them bordering on dangerous and while others meet a tragic end. Despite the mystery surrounding the ancient burial ground, rumor has it that the true heir to the line of Humans is bestowed with a way to find this place but the details are obscured from public knowledge so that it has little more credit beyond storytelling. 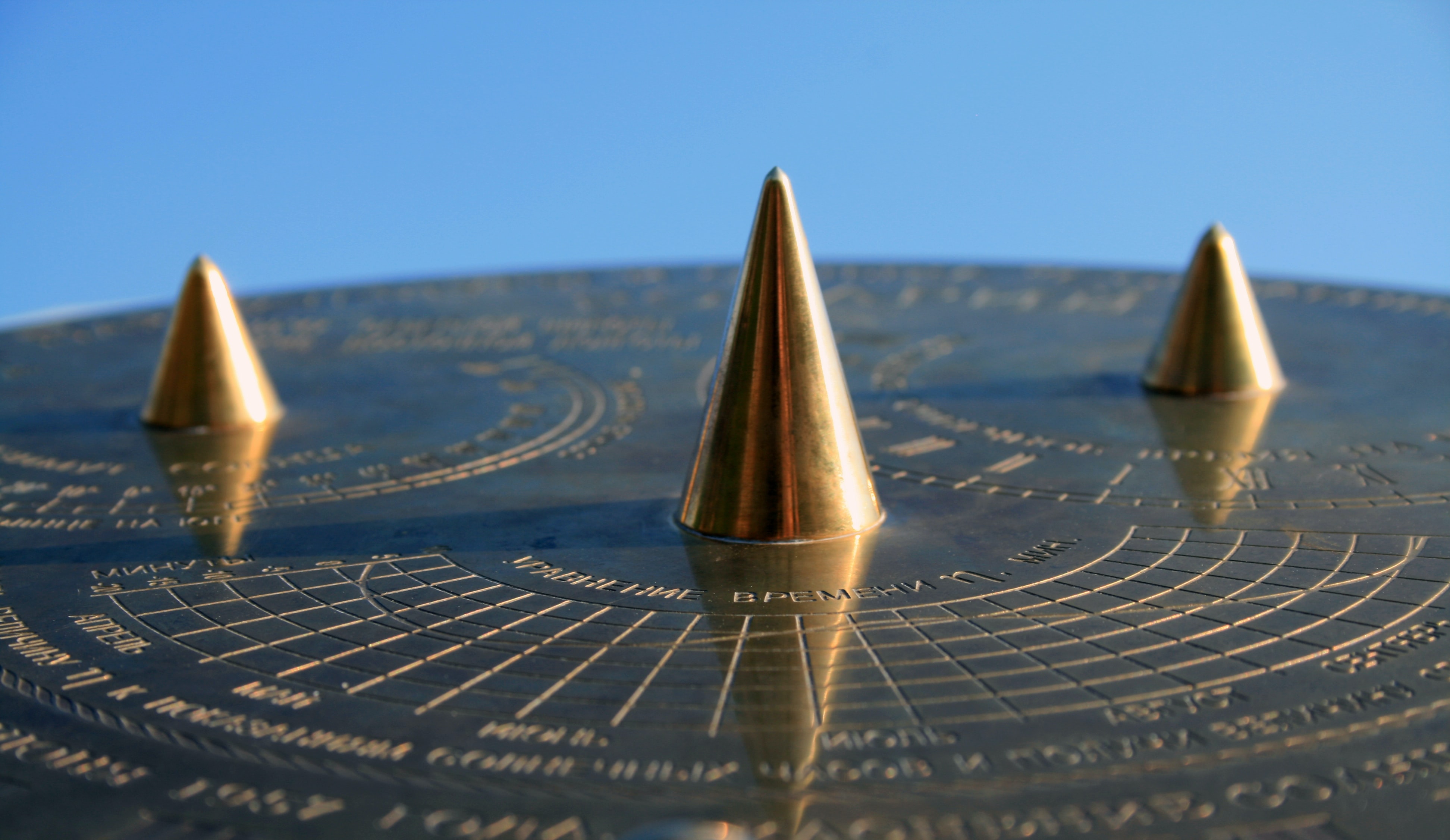 Photo by Lydia Gulinkina on Unsplash
The only light in the Tomb of Damascus is from a large sun disc that is part of the ceiling in the octagonal room. While the metal used is unknown, the craftsmanship is exquisite, a myth as much as the tomb itself.
Founding Date
Unknown
Type
Tomb
Parent Location
Stronghold
Owner
Damascus
Stronghold

Answering: "a building associated with healing the sick"
Visit Shiftrex's Competition Page Check all other answers to this prompt Competition Homepage

The cave sounds absolutely beautiful, and I love that it only seems to appear to those who are lost, and that the king is still, even in this small way, looking after his people.

Ooo, this is a great take on this prompt. I love that people only find it in their darkest moments in the catacombs.   I wonder what happened to the battleaxe.