Isekai    Technologies    Vehicles      Hospitality Class Light Cruisers
Cerulean waves open before colored sails as a ship floats delicately across the waves. The crew on the deck works tirelessly, cleaning and keeping the ship ready to sail quickly at a moment's notice. Below deck, a conversation of trade and coin passes between an Obsidea and a Halfling, the needs of their homelands forefront in their minds. A shimmer of light illuminates the crest that is displayed prominently on the mast, marking this vessel as one of the Hospitality Class Light Cruisers on a diplomatic mission between land and sea.   Hospitality Class Light Cruisers are tasked with a noble profession, providing diplomacy to both land and sea dwellers, offering an unbiased location that is safe for all to meet. These vessels specialize in the movement of luxury cargo and luxuriousness on the open sea while providing places for diplomatic meetings between the various countries and kingdoms. While fairly young in terms of seafaring time, Hospitality Class Light Cruisers have quickly become some of the most important vessels within the fleets of the world.   Fire & Gold, Inc. found a need for such vessels as they began trading with the various countries and kingdoms of the world. The company's founder, Oz, designed the first of the Hospitality Class Light Cruisers, the FG Hospitality, drawing up the blueprints and adding a variety of enchantments that not only made the vessel safe for diplomatic discussions, but also from those that wished to plunder the treasure these types of ships often carried.

Built following the original design of the FG Hospitality, most Hospitality Class Light Cruisers are considered brigs and utilize two masts carrying square sails. On the seas of Isekai, these sails allow the ships to move quickly with heavy loads of cargo while also being easily maneuvered in sail-restricted spaces as well as the small harbors that are found along the coasts in places like the Little Greenwood. For a vast majority of the time, these vessels are propelled strictly by its sails and the movements of the sea, but a secondary propulsion system does exist in the rare instances the sails and waves are not enough.   The more profitable ships often employ Mages that specialize in elemental magic to serve as a ship's secondary propulsion system. In the rare instance the ship is unable to propel itself through its own means, the spellcaster can create means of propulsion using a variety of spells that will allow the ship to move for short periods, even when loaded to maximum capacity. In most cases, this is unnecessary as the crews are highly trained to keep the ships ever-moving when needed.

While Hospitality Class Light Cruisers can often be treasure ships, these vessels are first and foremost dedicated to diplomacy on neutral territory. Because of this, security is paramount to the success of the meetings that occur on board. These ships serve all manner of dignitaries from all races of Isekai. Sometimes the ship where the dealings are taking place is owned by a race that has no part in the diplomatic meetings that are occurring on that ship. Because of this, all crew members aboard Hospitality Class Light Cruisers are trained to handle dangerous or difficult situations while the ship is enchanted with a variety of enchantments to ensure the least amount of issues arises.   In many instances, the crew is either handpicked by the Captain of that ship or by part of the country's or kingdom's ruling court. Sometimes this is a multi-step process with crew members being approved by multiple entities before they are allowed to serve on the ship. Male and female crew members are trained in a variety of combat styles, including hand-to-hand, a variety of weapon styles, and magical combat. This training varies from vessel to vessel, but the basis behind it is similar. Other specially trained members may be placed on board a ship during important or high-profile meetings to provide additional security.   On deck, this training comes in handy in case of a boarding party, but the ships also have external safety measures to keep the ships safe in adverse circumstances. The hulls of the vessels are reinforced to help in areas near the Teeth of the North and the Crumbling Wall where sharp rocks pose the danger of a puncture. These ships are also often enchanted against most damage that would come from natural causes or pirates. Oftentimes, only the ship's builder or the captain is aware of the full extent of enchantments.

The FG Hospitality was built to fill a need that Fire & Gold, Inc. saw existed in terms of diplomacy on the high seas. This ship was the pet project of the company's founder and quickly established a niche group of vessels that fulfilled extravagant purposes. With the ship's success, it was quickly determined that a larger fleet of these vessels would be necessary and many countries and kingdoms answered the call. Years later, the FG Hospitality is still the standard to which all Hospitality Class Light Cruisers are held, with new ships mimicking the layout of the FG Hospitality almost identically. 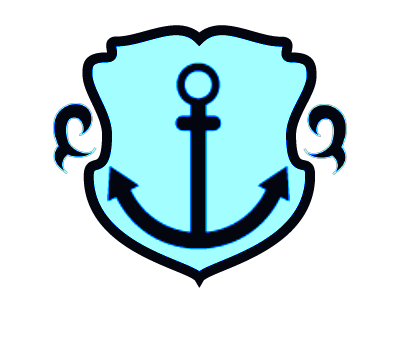 Luxury & Diplomacy on the Open Seas 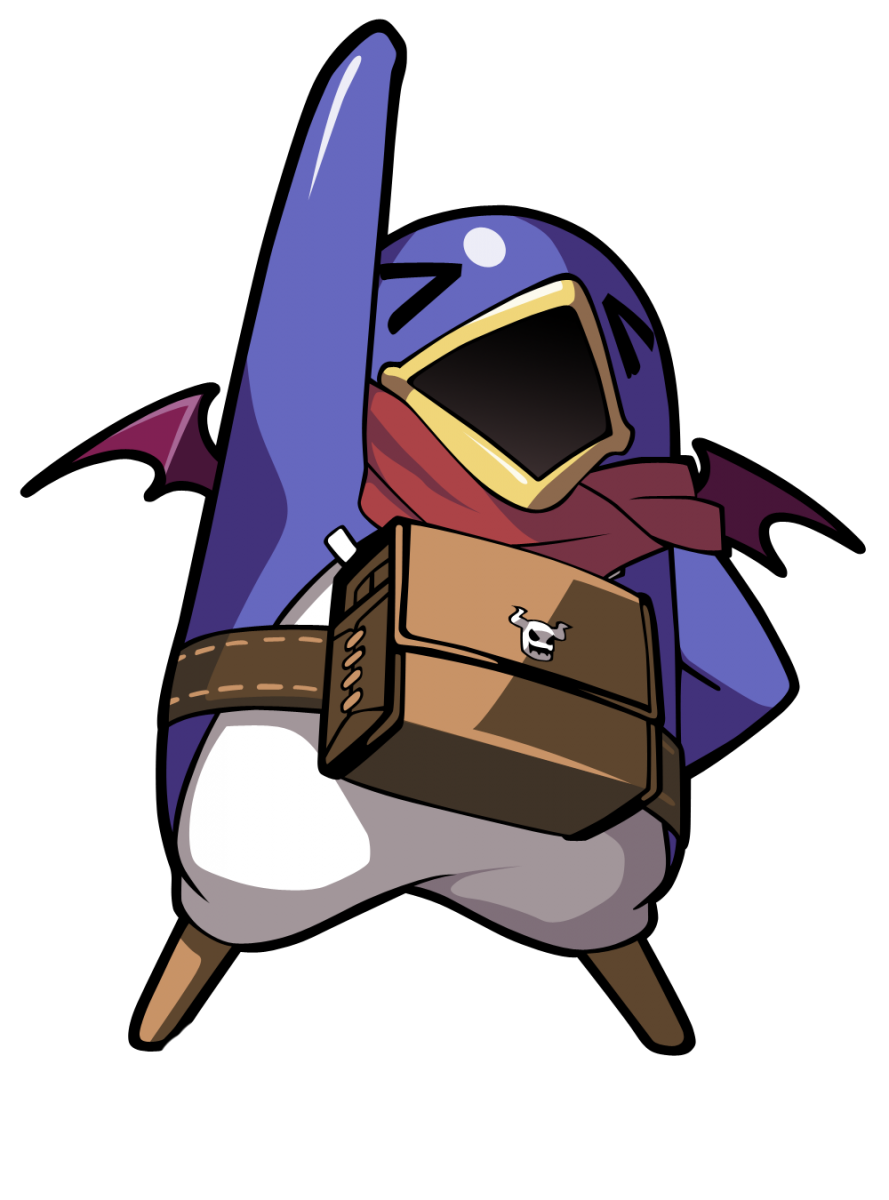 Excellent work! Love this. What did you use to make the ship map? That is exactly what I'm looking for with my ships.

The ship map was made with DungeonFog! Thanks for the comment!

Ok cool. I thought it might have been but wasn't sure. Thank you very much and keep up the excellent work!

Excellent article! I also love the inclusion of the ship’s map.