A large gem, clearer than the sky above the frost-bitten tundra, rests on a pedestal, in the center of a courtyard of the snow-covered Ylmaris Citadel. This great gem, colorless under the sun, crystal-like, is the treasure of Yllvalion, standing as the oldest artifact that finds its safekeeping in the halls of the Knights of Yggdrasil. Its silken surface, harder than the tempered adamantine blades forged by the Gem Dwarves, stands as the hope of the Northern Outposts, the tenets of the faith that the Ylyndar Clan vows to keep.   The gem was a great gift, being given to the Paladins by a Silver Dragon named Kiklin. It was the blessing of the Dragons upon the town, as the Elves were charged with the safekeeping of such a valuable artifact. The blessing and the gem were treasures far beyond anything the fledgling Order hoped for, bringing a greater sense of duty upon those that trained. From that gift, the Order rose to the task, growing and gaining strength so that the wish of the Dragons for Yllvalion to survive the harsh environment would come to fruition.   Upon a pedestal in the center of the courtyard rested the large and ancient gem. While the sun shone the gem was rather unremarkable save for how incredibly clear and large it was, as tall as a Clay Giant and too wide to fit through any door in the keep. When the days began to grow short and light would seldom touch the northern slopes was when the secret of the gem was revealed, it shone with the brightness of the stars overhead. The less the sun shone the brighter the gem would shine with a piercing, white light that cut through both fog and storm. Its brightness brought hope when none could be found. It shone through the war with the Giants. Its glow continued through the Eldritch War.

A gift given to the people of Yllvalion by the Metallic Dragons in the Spine of Kallex. The gem was to ensure the survival of the settlement through harsh winters and great strife. 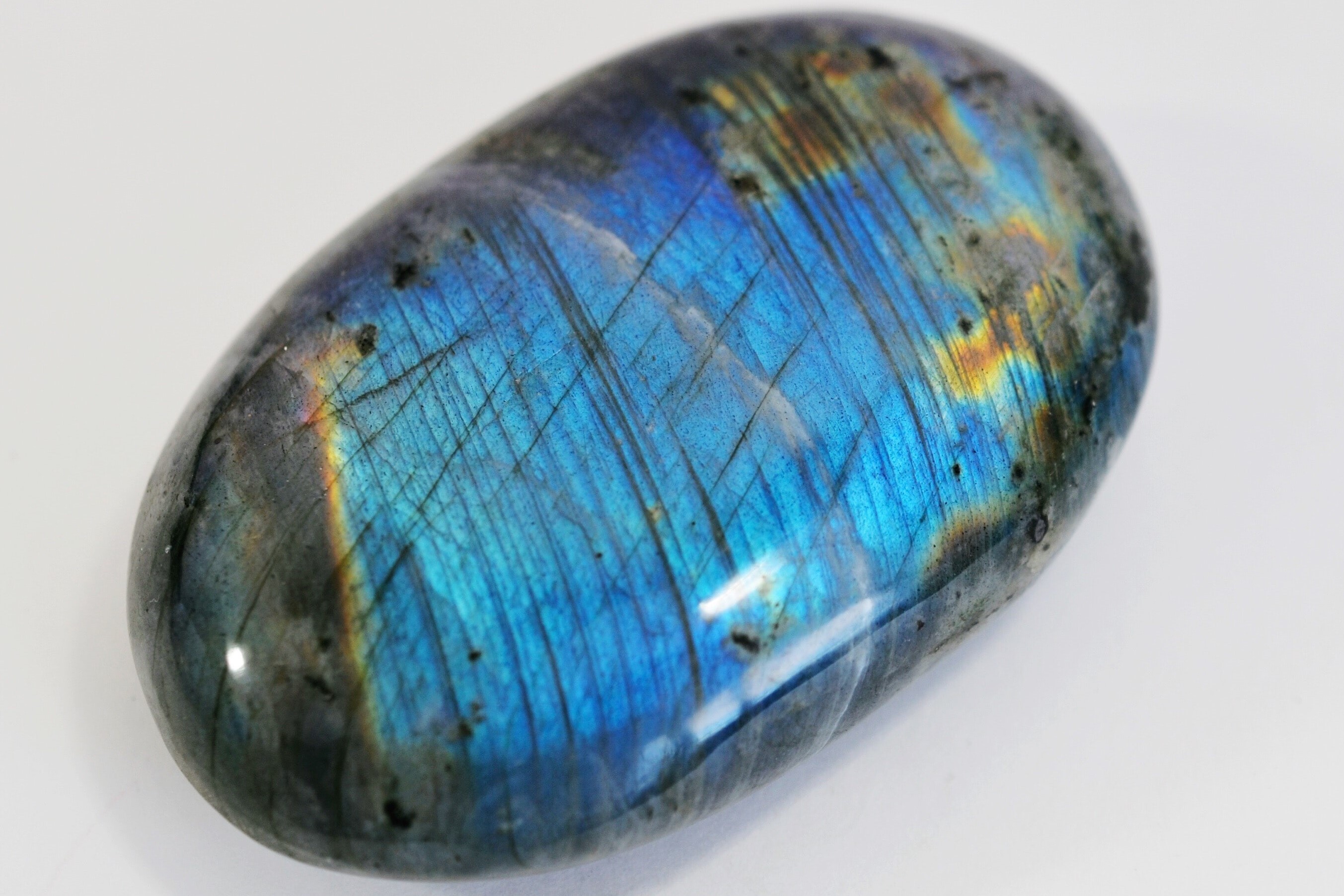