Dorren are one of the Humans ethnicities. They are mainly fishermen and ranchers, great sailors, with pale skin and light coloured hair and eyes, that are adapted to live in cold enviroments.

They are pale skinned, with light coloured eyes (mainly blue, grey, and sometimes green) and blond hair which they tend to keep long. They are the tallest of the Humans and they are brawny. Their clothes tend to be made out of skin of animals and are warm.

When they are born, they are given a placeholder name that represents a strong prominent characteristic of them. Once they become adults, they choose the name that will stick with them for the rest of their life.

As for their last name, only clans that govern the island have them. The rest of people do not have a family name but use their profession to differenciate their names from other same names.

The Dorren are highly religious and tend to have at least one priest in their settlements. Their religion is polytheistic and they always prey to the gods each time they have to do something slightly dangerous (such as travelling in the sea or going to hunt).

Their main religion is called Brydaphy and is a polytheist religion which have gods representing aspects of nature. Some of their most important gods are the gods of water (for the ocean they are constantly navigating), of farms and of animals.

Nature is very important for them, it gives them life and what they need to survive. They take what they need and try to return to nature whatever they can. When they take something from nature, such an animal life, they will use as much as possible. Each life taken is respected with a praying to the god they think is more fitting in the situation.

Dorren do not tend to mark their bodies with tattoos except the priests. The priests mark their faces in special and important rituals with representations of the gods they try to appeal and praise. 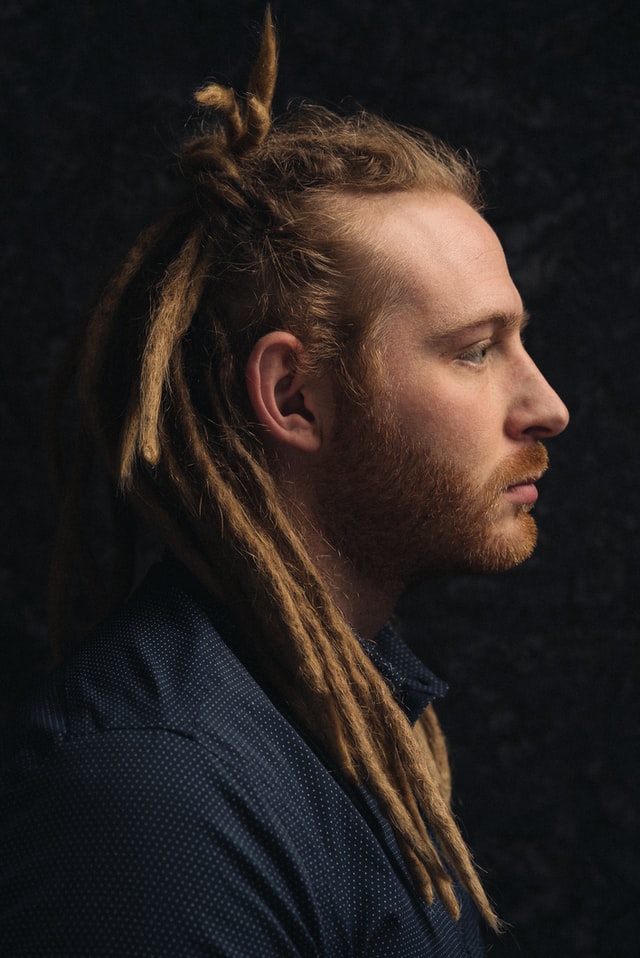 Answering: "Α culture who lives by, near or within an ocean, desert or other expanse"
Visit Catoblepon's Competition Page Check all other answers to this prompt Competition Homepage