Aedoro is an old island of the Izura archipelago that since The dawn of magic people seem to have forgotten about the place. There are records and maps of this island existing, and it rings a bell to people, but no one remembers about it nor the people living in it.

The place used to be an inhabited island. It had a dormant volcano in its heart and forests covering most of its terrain. Multiples towns were built there, next to its rivers. Nowadays, the place is just plains. No mountains, no forests, no towns. All geographical features have simply disappeared around 25 years ago, and with it, the towns and its people.

With The dawn of magic, some islands appeared out of the nowhere and initially, people of Izura thought this island might have appeared like the other new islands. But with time, they started finding old books that detailed the island. These books showed maps of the archipelago with this island in its place, other maps detailed its geographical features and others showed its towns and roads.

While Ipharians are confused and cannot explain what really happened with this island, Melgent cannot explain either but have recognized a strong magical aura. Such a strong aura is unnatural to have appeared there in the short time that magic has altered Iphars and the only thing they know that could make it would be either a god or someone with god's powers.

Slowly, this island is being re-explored and reclaimed. Seemingly, all disappeared but not the flora and fauna, or it disappeared and was substituted by some other, but they have made the reclaiming hard. 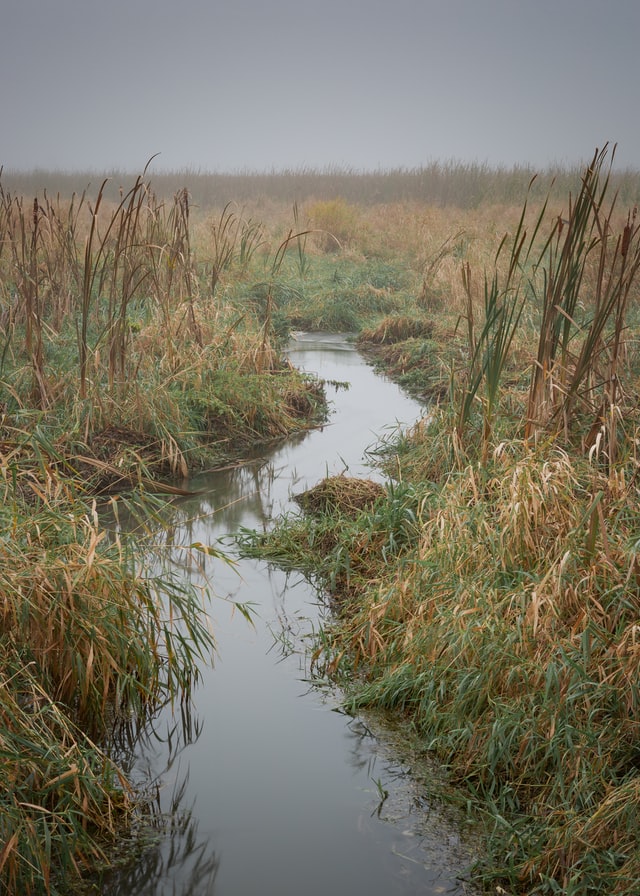 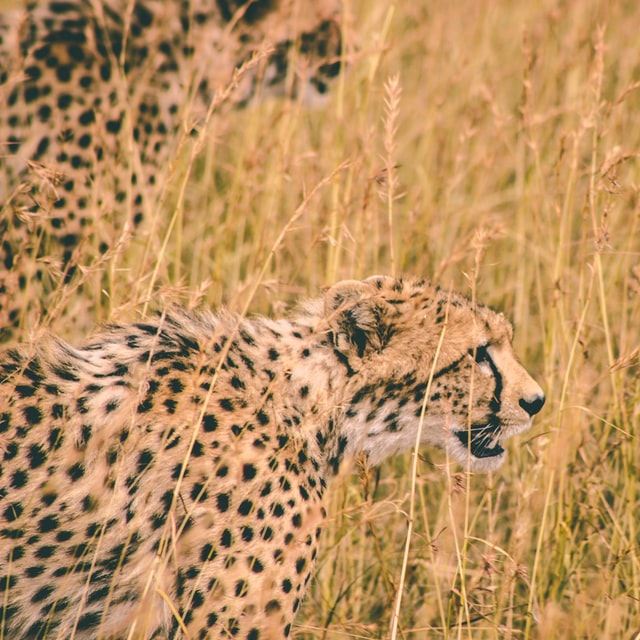 Leopard near bushes by Harshil

Flora itself is not dangerous and its pretty simple. Most of the flora is grass and bushes, barely anything grows taller than a metre or two and even more rarely one will find flowers and fruits. The fauna of the island is pretty harsh to outsiders. Harmless animals will hide and run away from outsiders while the rest of the animals will be aggresive to them. Most animals burrow in the earth or make nests or dens near rocks or formations that give some sort of protection to the animals.

Some of this fauna and flora are recorded on books or similar versions of them are at least, but there are new creatures. Some creatures from Ashtara managed to call this island their new house. And lastly, there are the so called monsters, creatures that are not originary from either Iphars or Ashtara and their only objective seem to be to destroy the land and make its reclaiming as difficult as they can. These monsters' appareance is very diverse, some look like cute innocent animals like small rabbits and some look like a creature taken out from the darkest nightmares.