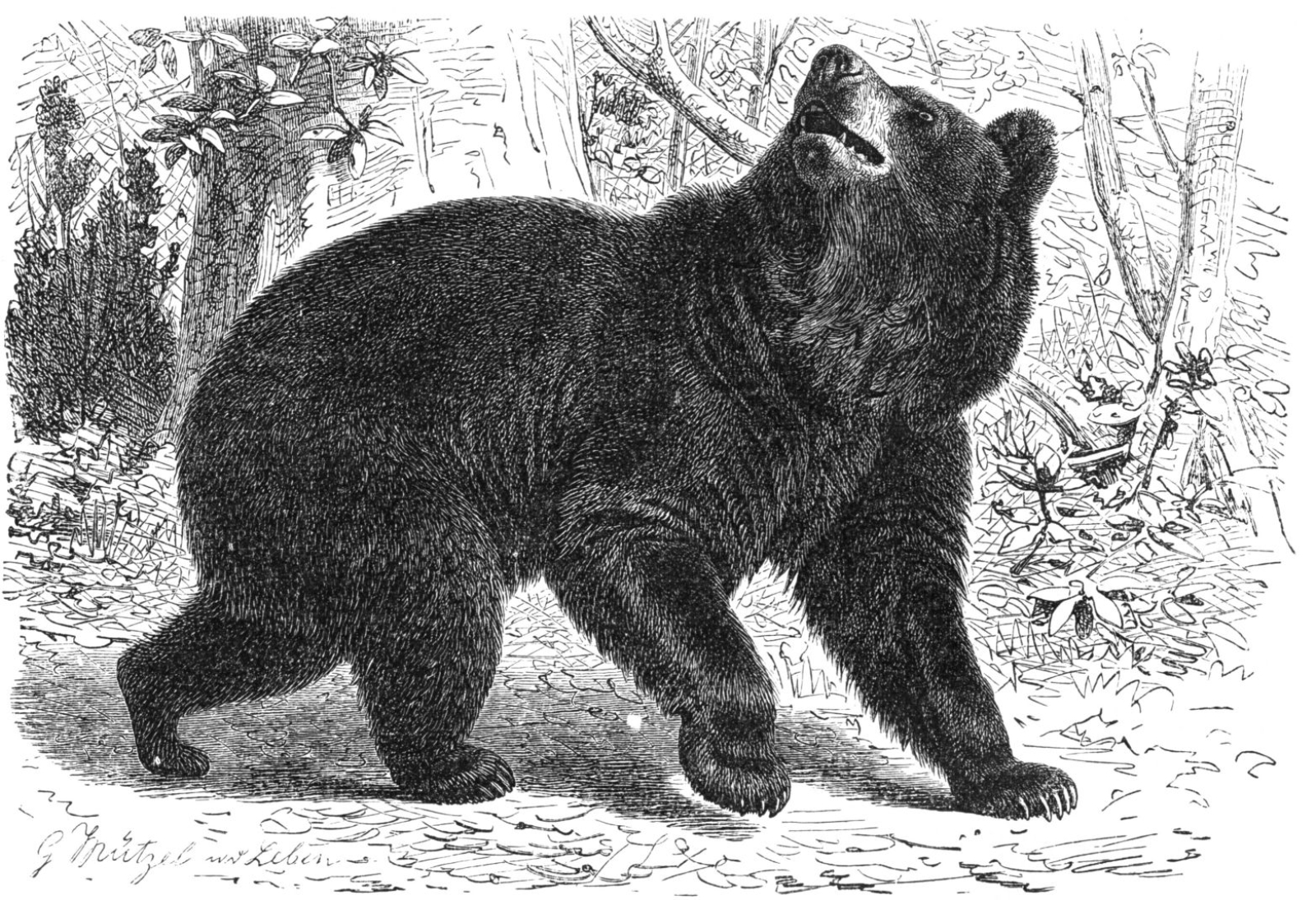 A good dinner smooths many ills and more squabbles.
— The Book of Hoary Lore

The World Mother was not the first god, but she is considered the most important in Bearfolk lore. It is Calitai who holds everything else together, who reminds the selfish - be they gods or mortals - that true strength is found in one's ties to others and the diversity that ensures survival.

Penned by Kaskani Khivika, the Book of Hoary Lore is part cookbook, part household and relationship advice. This book gives little guidance in the ways of worship, so each denomination has developed their own set of specific rituals.   There are several other books that are considered part of her lore that contain brief moral parables illustrating the ideals of the Calitian church. For instance, A Mother's Honor is popular in Eswe households.

A circle containing abstract representations of the noses of a mother and cub. Most clergy stick to wooden representations, though lay worshipers often have small metal pins or amulets.   In iconography, she is a large bear with silver eyes, often depicted in clearly mothering roles such as nursing or carrying a cub on her back through deep water.

Family is a state of the heart. Home is not a place, but a feeling.
— The Book of Hoary Lore

Respect the sanctity of the homes of others.

Fight loneliness, in yourself and others. It is a disease of the soul that cannot be healed in solitude. Never allow someone to languish alone.

Offer food. Welcome all to the Feast of Creation.

Be a Maker and not a Destroyer.

Festival of Devotion
Communities hold large potluck feasts. Everyone is expected to contribute a dish to share. (It's considered bad form to eat what you brought yourself.) Very small children are encouraged to help older family members cook, and a child's first independently created offering is particularly celebrated. As the sun sets, the members of the community come together in a central location like a town square. They carry small candles and sing. A priestess of Calitai lights the candle of an elder who in turn lights the candle of a young child (both drawn by lot for the privilege). The flame is then passed from person to person until all candles are lit. While this is happening, celebrants sing songs of strength in kinship and communal identity.

My table is yours. Please accept this meal. I share it freely. May it nourish your soul as well as your flesh.
— bearfolk ritual welcoming a guest to a meal


In the beginning, the bearfolk foraged for themselves. Like their ursine ancestors, parents fed their children only until they were old enough to fend for themselves. Then came a flood like none that came before and none that has come after. Many died, washed away by the ruthless waters. For those who lived, the trials began then. Resources were scarce. The survivors began fighting among themselves, even killing each other for food.
Legend has it that Calitai was an older woman whose children were grown. Though it drew ridicule for foolishness, she shared what she had. When some tried to take what she would give freely, she defended both her food stores and her guests. Her selflessness and dedication led to her ascension.   (Skeptics point out that this conflicts with other myths, including the origin of life. But church leaders dismiss this issue as unimportant.)

Letting people go hungry.
Disrespecting or betraying the hospitality of others.
Abandoning those for whom you are responsible. 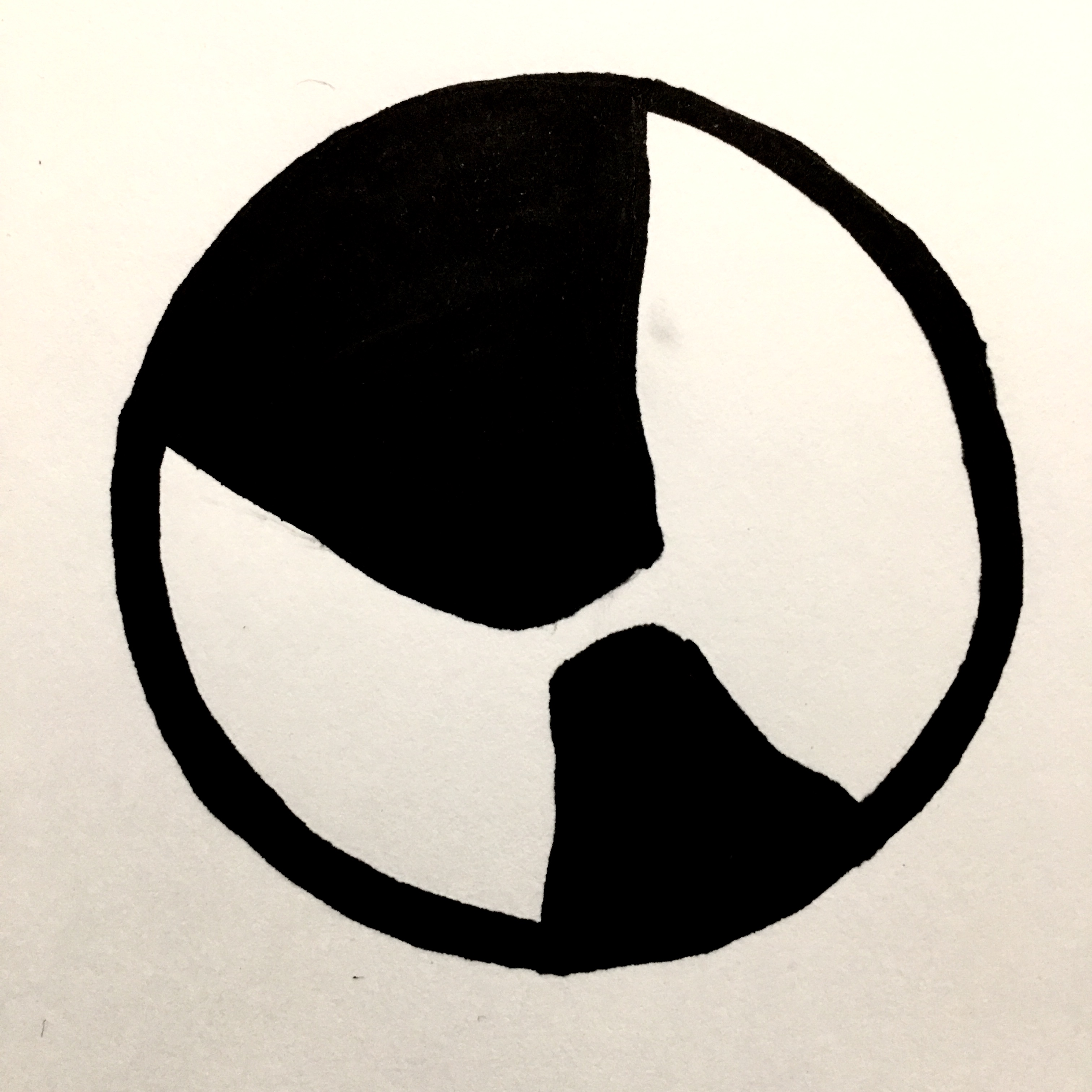 The Book of Hoary Lore is a tribute to my husband's grandmother, who passed down an old cookbook - crumbling, but still used every year for our Christmas dinner prep.