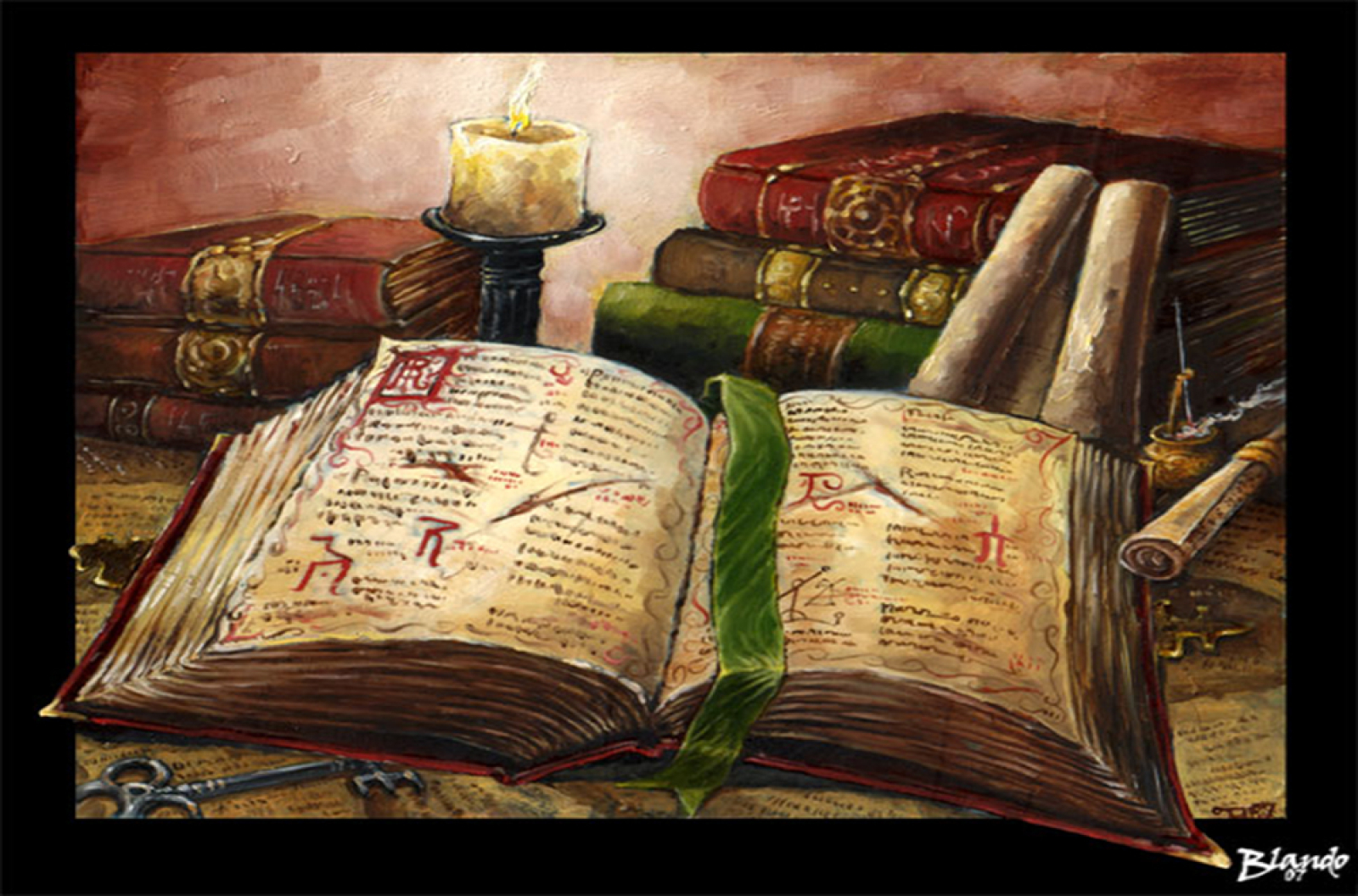 Runes have been used for as long as humans can remember. However, before the past millennia, runes weren't very useful as there was no set way for someone to write runes. Instead, runes were symbols, usually fashioned into necklaces or painted on shields, passed down through families that believed the emblem would protect them or provide them luck or provide some other kind of benefit. If someone took the symbol by force, they would find themselves experiencing the opposite of the family with them being more susceptible to harm or disease or experiencing some other kind of misfortune. However, if the necklace or shield were sold or lost, whoever buys or finds the item, will find that the symbol does nothing at all even if they had previously witnessed the symbol working for someone else. That all changed when the 'Goddess' Isyn appeared before Leobwin Cenric.

It was discovered by Leobwin when Isyn instructed him on how the birthmark on his face could be used to tie runes to his spirit. Once he had the spirit rune, he then spent the next few decades traveling the world in search of runes that interested him and figuring out how to incorporate it with his spirit rune. He passed this knowledge onto his students who found even more useful runes to add to the ones Leobwin found.

A rune caster uses rune casting by drawing the rune on a person or surface. They can draw it using a number of means, ink, blood, etching it into an object's surface, or any other manner of writing available to the caster. The only publicly known misuse was by Baron Gavriil Aukes who murdered a number of prostitutes in the process of trying to find the correct combination of healing and protection runes that would prevent death. If there are any other misuses the public is unaware of them as they happened within the walls of the various academies.
misuse
There's a huge misuse right in their faces. The casters of Remia must laugh at the people's acceptance of their vast wealth whenever they look upon their school's heraldry. 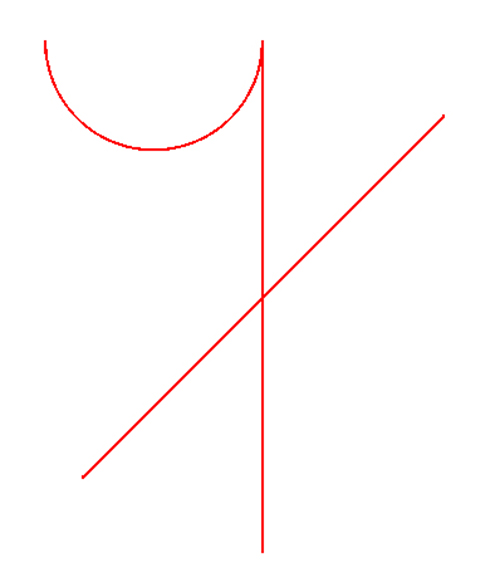 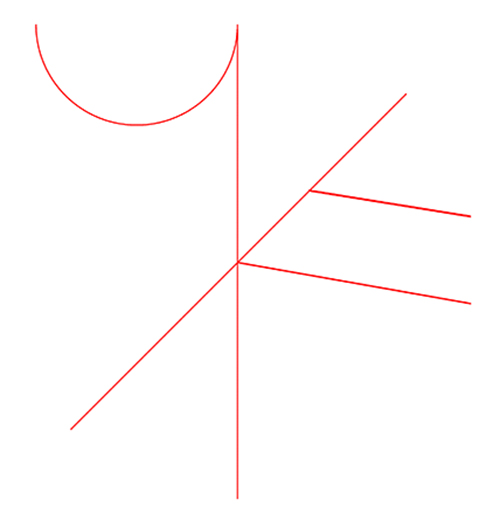 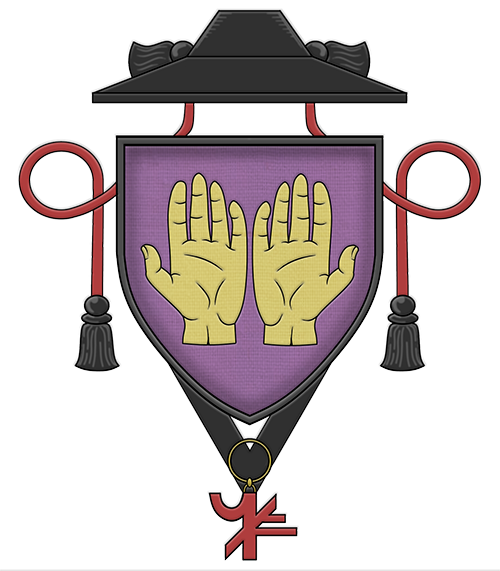 by TrueUndeadHero
Inventor(s)
Leobwin Cenric though technically Isyn was the one who gave him the knowledge.
Access & Availability
Anyone who is interested in becoming a Rune Caster, and more importantly have some innate talent, can rune cast.
Complexity
Rune casting is relatively simple as it only requires two things for the caster to perform it: runes and constant contact from the caster. This continuous contact can be achieved by the caster literally being in physical contact with the object or person the runes are drawn on, or they can use the more common method of drawing the rune with their own blood to maintain 'contact.'   The only real complexity of rune casting comes when casters try to figure out how a new rune needs to be written in combination with others. This is the main area of research performed by rune casters even today and can take years to figure out every combination that works.

Tweet
Cover image: The Tome of Knowledge by stormcrow135

Really great article! Did you make all the art yourself or only the runes?

Just the runes. I commissioned Barbarossa/TrueUndeadHero to make the heraldry and the other images are ones I've found online and given proper credit to.

I like this article, though it feels like it's a bit jumbled. Maybe move the discovery section in the side panel into the main body above the utility section? Good work though!

Thank you for the suggestion! I was just following the standard format but looking at things now I can see you're right about moving discovery to the main body.

I'd have to agree regarding the discovery, as you mention it at the end of the main article then it jumps straight to the utility of it, almost like a cliffhanger until you look down in the sidebar. Nice work though! One question regarding combinations of runes, is it sequential, one rune after the other, or is it overlapping the runes to discover these combinations?

It's sequential. So for the wealth rune, it was attached on there by itself because it had only recently be discovered and no one really bats an eye at a slow accumulation of wealth but if someone wanted vast amounts of wealth quickly they casters would use the spirit rune, the power rune, and then the wealth rune. Of course if someone wanted a rival to lose wealth then the pattern would be spirit, either the disease or death rune (depending on how quickly one wants to hurt their enemies) and then the wealth rune. And that doesn't even scratch the surface of someone wanting specific wealth like wealth of knowledge or just plain wealth of gold as using the wealth rune by itself means you aquire wealth in all areas of things. So for wealth knowledge it would be spirit, power, wealth, and finally the knowledge rune.