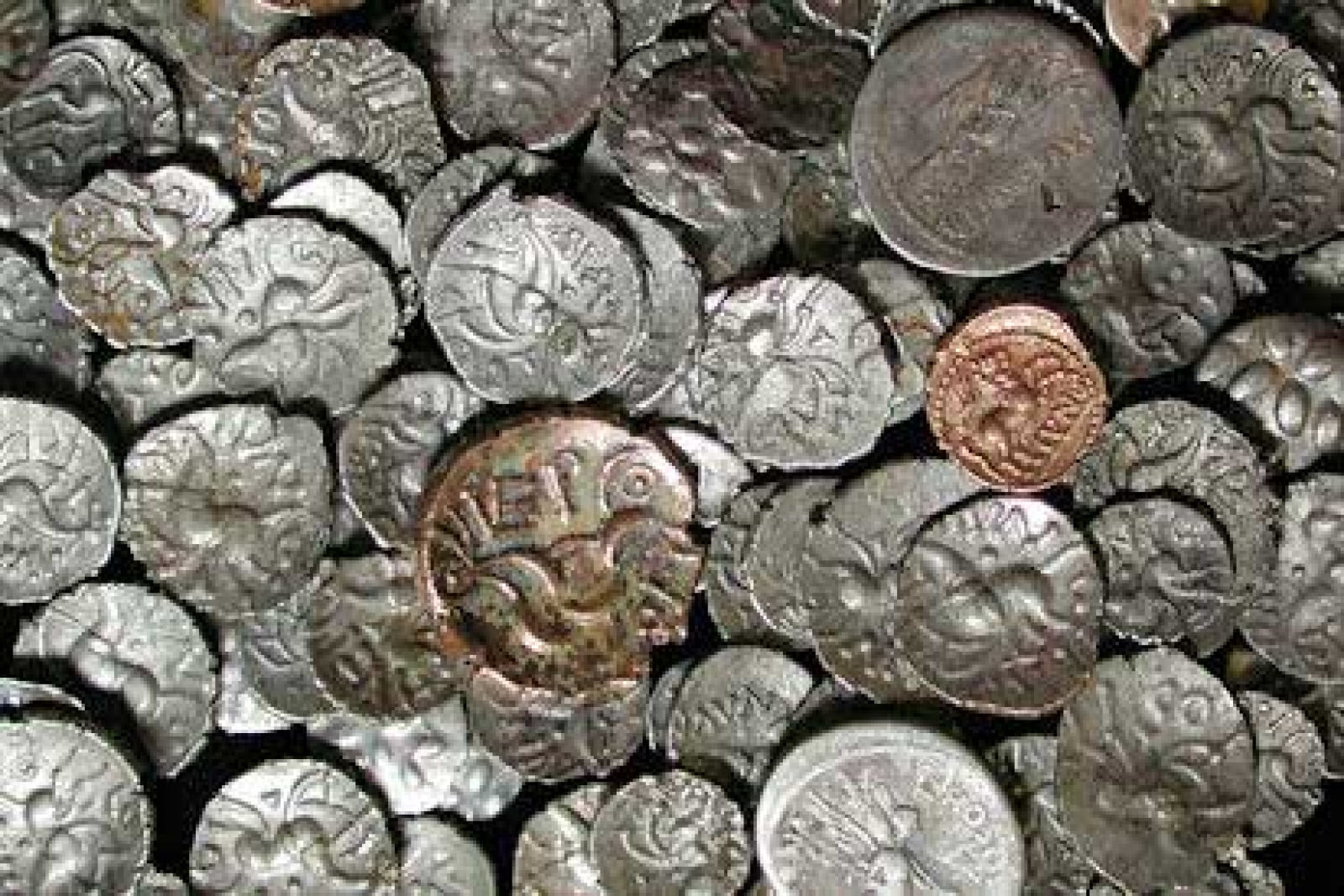 The Mark was originally created by the Haven Empire in its early years. As the Empire grew so did the use of Marks. Some of the neighboring kingdoms actually except the Marks. The Marks are usually excepted around all of Ionia. The Mark was originally created as a way to trade with foreign countries. Another strange thing about the Mark is that each new king or queen gets to decide the new Marks.

Melt Iron ingots and pour liquid into mold, then pour water when the iron is more solid.,, Slide sheet of paper under printing press