The golden tip flies across the battlefield, followed by gashes of blood as it pierces through our army. We searched for the Mabrouk but could not find them, our numbers slowly dwindling from the assault, until we were forced to retreat.
— Chronic of the Bajou Revolution, 93 I.A


The Singers of Gold are an elite Bajou military taskforce, who fight using Sumari Arrows. These magical weapons are attuned to their user's blood, and are dangerous on the battlefield. However, their mastery requires training and power, and few are able to truly learn how to use them.

History of the Singers of Gold 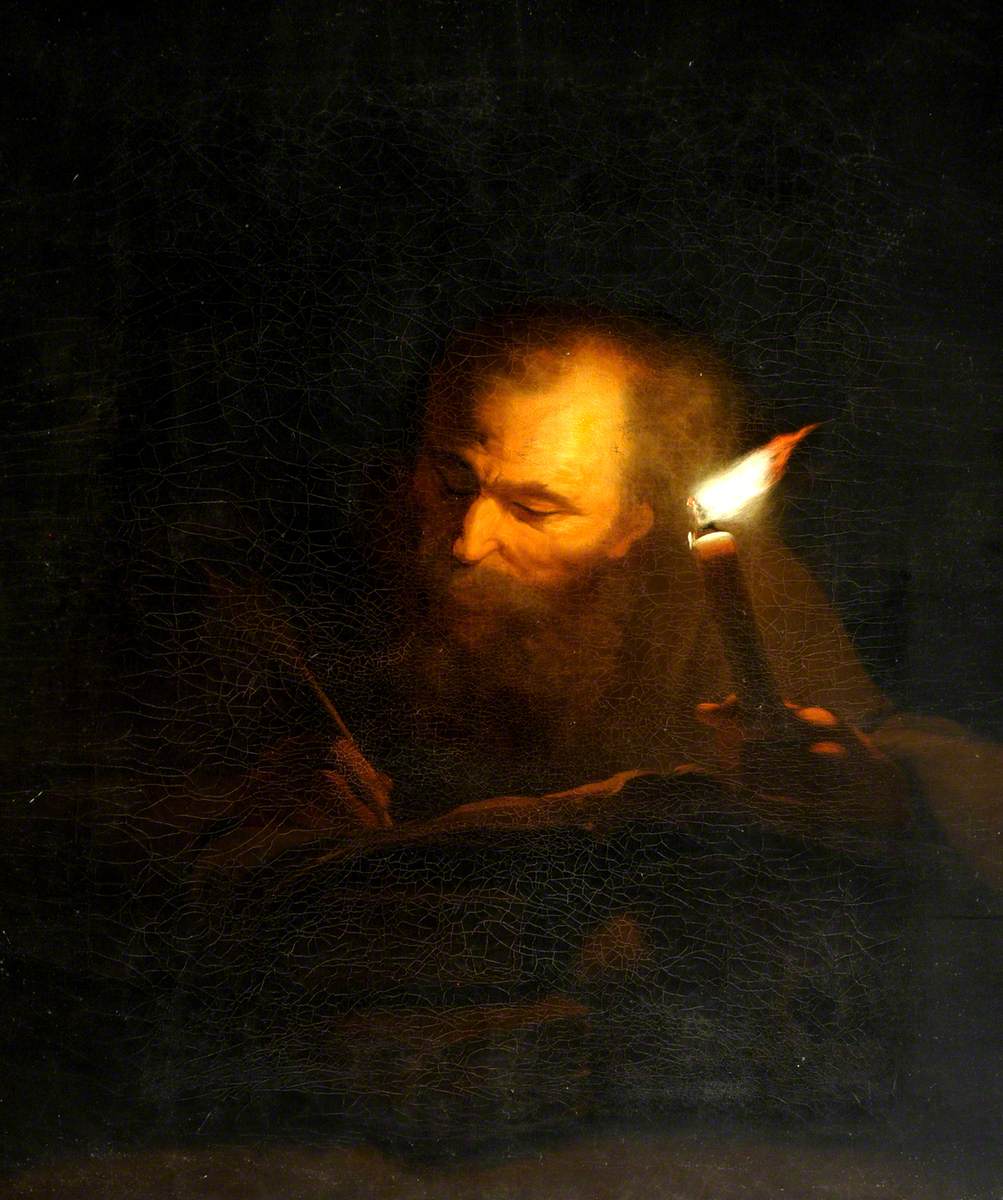 by Godfried Schalcken
The Singers of Gold were originally a group of Bajou scholars, who worked on writing down the various myths and legends of their culture, as well as its history. These works are kept in the national Library of Bajou, located in Bonne Espérance.

Their work was respected and admired through Bajou communities, and would also shelter the poorer members of their communities when they could afford to.

Local Danatelian authorities would leave them alone, for the Singers of Gold followed a strict neutral code. They took no sides in conflicts, and remained uninvolved from the politics of the state, despite the power they held over Bajou citizens.

In 89 I.A, the Singers of Gold remained distant from the various uprisings and independence movements taking place throughout the island. But in 90 I.A, following the execution of a young Bajou child, they decided they could no longer remain passive.

From the evidence I provided above, I believe it is safe to say the revolution owes most of its success to the Singers of Gold. If not for their contribution, both in power and as inspirational figures, the Principality would've likely never existed.


They offered their services to Da'Gan, the descendant of the last King of Bajou. From the pens they used to keep their culture alive, theycrafted magical weapons, keeping secret the ways of their art. When the revolution started, they emerged from the shadows on the side of Da'Gan, following him into battle and convincing many more Bajou to join the fight.
Founding Date: 92 I.A
Location: Principality of Bajou
Leader: Crown Prince of Bajou
Numbers: 63 as of 298 I.A
Weapon of Choice: Sumari Arrows

Initially Sumari Arrows were but enchanted fountain pens, made to follow the commands of their owner and fly around a battlefield at frightening speed, piercing through dozens of enemies at a time. Their designed evolved over time to become more arrow like, short in size with a metal tip resembling the tip of a pen. 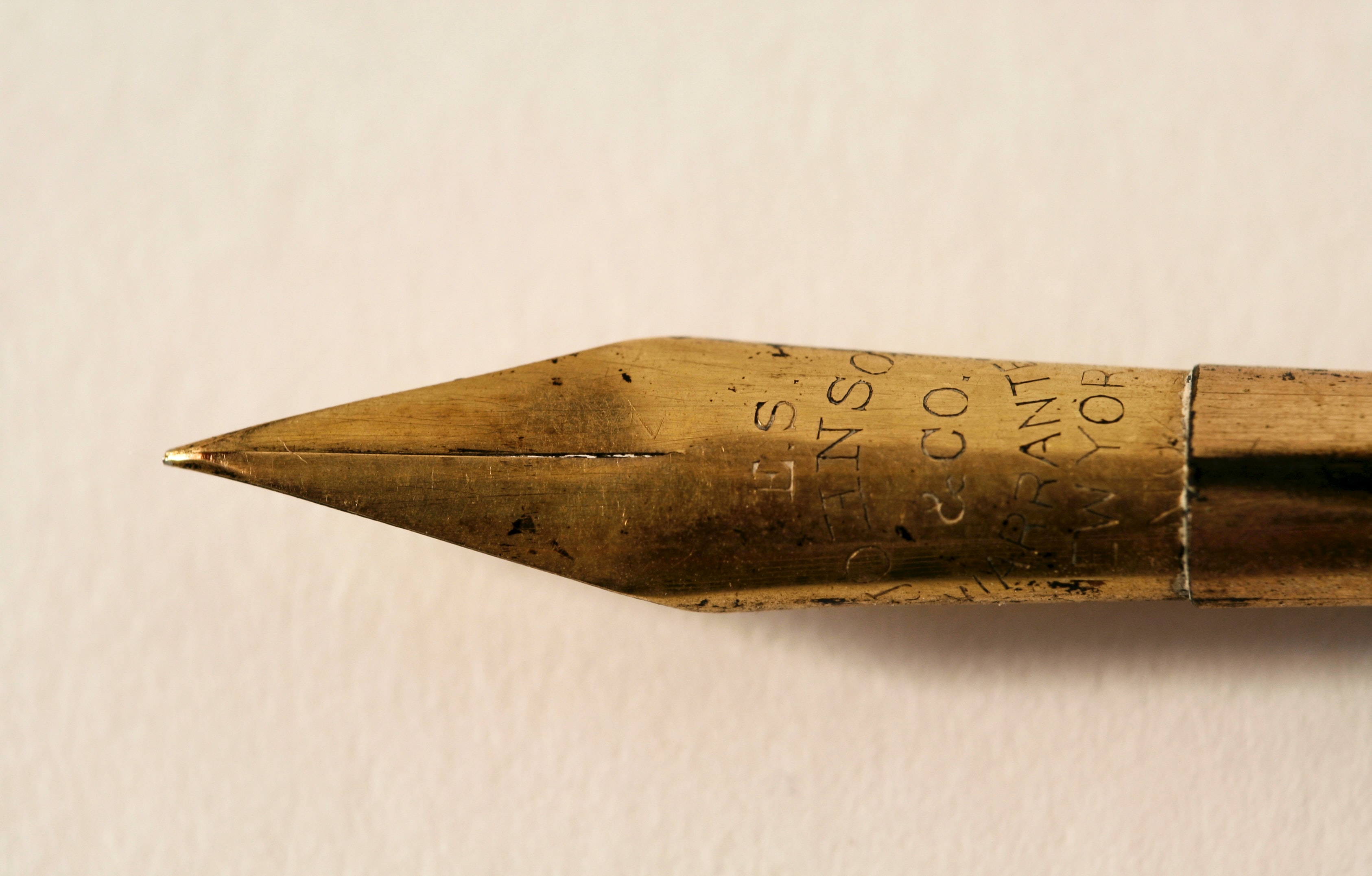 by MJ S
Often times, Singers of Gold will attach dangerous objects at the end of the arrow, such as barbed wire or strings tied to metals of shrapnel. That way, if the arrow misses it may still cause excess damage from its tail.

Singers of Gold control their arrows with Hikanu, guiding its movements through the sounds they emit.

The arrow is attuned to its owner for life in a ceremony kept secret by the Singers of Gold. Blood is used to bind a person to their arrow, which will they will then keep on their person for the rest of their life.

Despite their re-orientation, the Singers of Gold remain loyal to their scholastic origins. While they do not focus on writing and recording Bajou history as much any more, they undertake many missions to recover important Bajou artefacts from various foreing collectors who might've obtained them during their years of colonisation.

These missions are most often peaceful, involving trips overseas to negotiate trades with whoever owns them, but force and theft are not uncommon when private owners show themselves reluctant to part with Bajou artefacts.

Because of the mystery surrounding their weapons, as well as the great adaptability of the Singer's fighting style, Singers of Gold make for extraordinary fighters on the battle field. The presence of a few is enough to turn the tides of a battle, and tales of single Singers defeating groups of twelve or more opponents are often told to impress children.

A lesser known aspect of their abilities involves their use as assassins, sent to dispatch of unwanted, dangerous or bothersome people. This can only be done on order of the head of the Singers, the Crown Prince of Bajou himself.
Principality of Bajou
In response to the prompt Describe a military unit in your world that is famous for its unique ranged weapon.
All pictures, unless specified, are from Pexels, Unsplash, Pixabay, or Wikipedia Commons.
Cover image: by Mohammad Ali Berenji

The pen is indeed mightier than the sword here! :D

Oh thats excellent, how did I not think of this

This is utterly *fascinating* and I love it very, very much.

Thanks Maybe, glad to hear you liked it :D!

This is such a brilliant idea - I love the idea of the original arrows being made of pens. Love the origin story too! <3

Thank you! So glad to hear you liked it :D