Whilst most, if not all cultures welcomed the arrival of magic in their societies, there are some who see magic as something to be pushed away, as it defies the will of gods. The Junohi are a sect of the Saohri Church who believe in such ideas, and every since the appearance of magic they have worked hard to find a cure for it.

Some might be surprised to find magic listed as a disease. Magic can be a tool for good as it can be for evil, it can heal and hurt and anyone can learn it, but how is it a disease? Well, its a matter of perspective. For the Junohi, the coming of magic is a tragedy that they must correct. The hero who brought magic to the Material Plane is seen as a villain, and all members of the sect are sworn to avenge the Brokenhearted

The Junohi teach to hate spellcasters in secret, keeping their intentions hidden from the rest of the world. They despise the Saohri Temple for encouraging the use of magic within their ranks, but have kept up pretences for the sake of having access to the Temple's resources.

A Cure of Magic

In the year 338 I.A, a Junohi priest by the name of Zhour Tazi made an intersting discovery. During her travels in the Wastelands north of the Danatelian Republic, beyond the Thunder Chain, she had discovered a moss with apparent arcane repressing properties. Its presence seemed to dim the power of the magical objects brought closer to it, sometimes even making them loose their magic entirely.

The priest named that plant Magicae Dissipantis, bringing home some specimens of it to experiment with on people. She started with naturally magical creatures, introducing the moss to the organism in hopes to see it affect their connection to the weave. Zhour realised the moss seemed to feed off of magic, neutralising any spellcasters' potential to manipulate the arcane.

Soon enough, she began to experiment on volunteers from the sect. The moss was grafter to their skin using delicate procedures, and it took many attempts before discovering the right way to introduce it. The most efficient method so far has been to attach the moss on a spellcaster as they were casting a spell. The moss would latch onto their body, feeding off of the immediate magic produced by them. Those who have been cured with the Magicae Dissipantis are referred to as Ridden Ones, or Riddens.

While the moss is mostly harmless, it does bring in a few negative consequences to those who have been cured by it.


Tiredness: Riddens often feel tired and low on energy. This is most common with those who are not very connected to the weave, as they have less magical energy to offer and the moss will simply take the Riddens natural energy instead. So far, this side effect has proved to be non-lethal, but researchers are keeping an eye out for further developments.
Moss skin: As time passes, the moss will grow on the spellcasters, often covering large parts of their skin. While it is harmless, it is accompanied by a strong humid smell, an aversion for direct sunlight and a desire to spend time in humid or damp places. This side effect often pushes Ridden to move into homes designed to meet their new needs.

The Junohi are one of the sects of the Saohri Temple who worship the Weaver. They preach a simple life to their followers, devoid of magic which they see as a crutch weakening the spirit of people. As such, people with natural affinity for manipulation of the Arcane are often encouraged to repress their skills, so that they may live a "pure" life.

The Junohi are quite small within the Saohri Temple, counting only a thousand or so adepts. They live recluse in a village not far from The Red Temple, where they farm and work on their own lands. In the sercret of their temple however, they work and experiment, attempting to find a cure for magic, and rid the world of it forever. 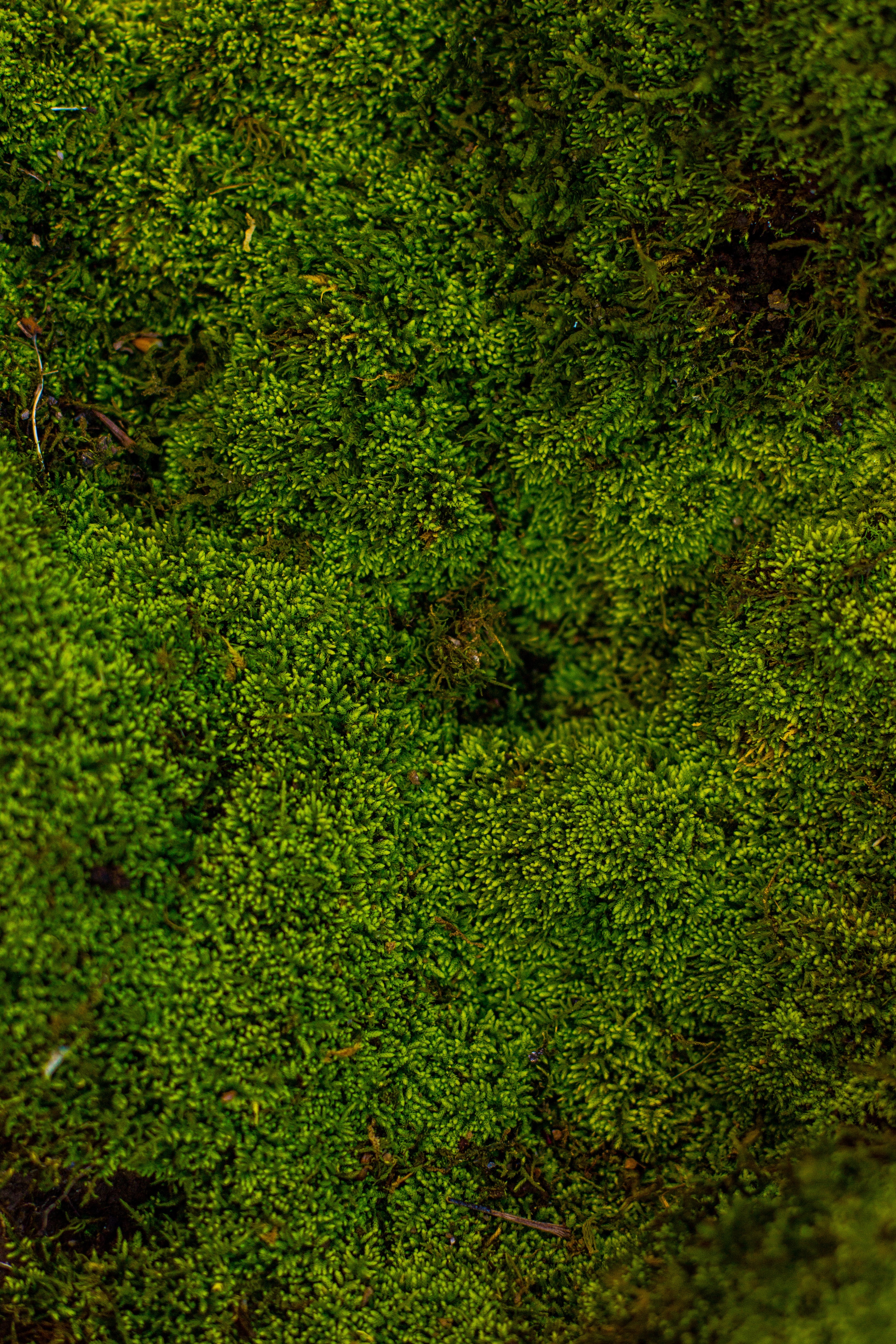 Remove these ads. Join the Worldbuilders Guild
Conditions
All pictures, unless specified, are from Pexels, Unsplash, Pixabay, or Wikipedia Commons.
Cover image: by Mohammad Ali Berenji

Hey everyone! As always, thank you for taking the time to read! Hope you all are doing good.
Please Login in order to comment!

Oo what an interesting perspective on magic, and intriguing that they've found a cure. Hopefully nothing bad will come of the Ridden seeking darker, moister places to live. Sounds like of like the origin story of a monster.