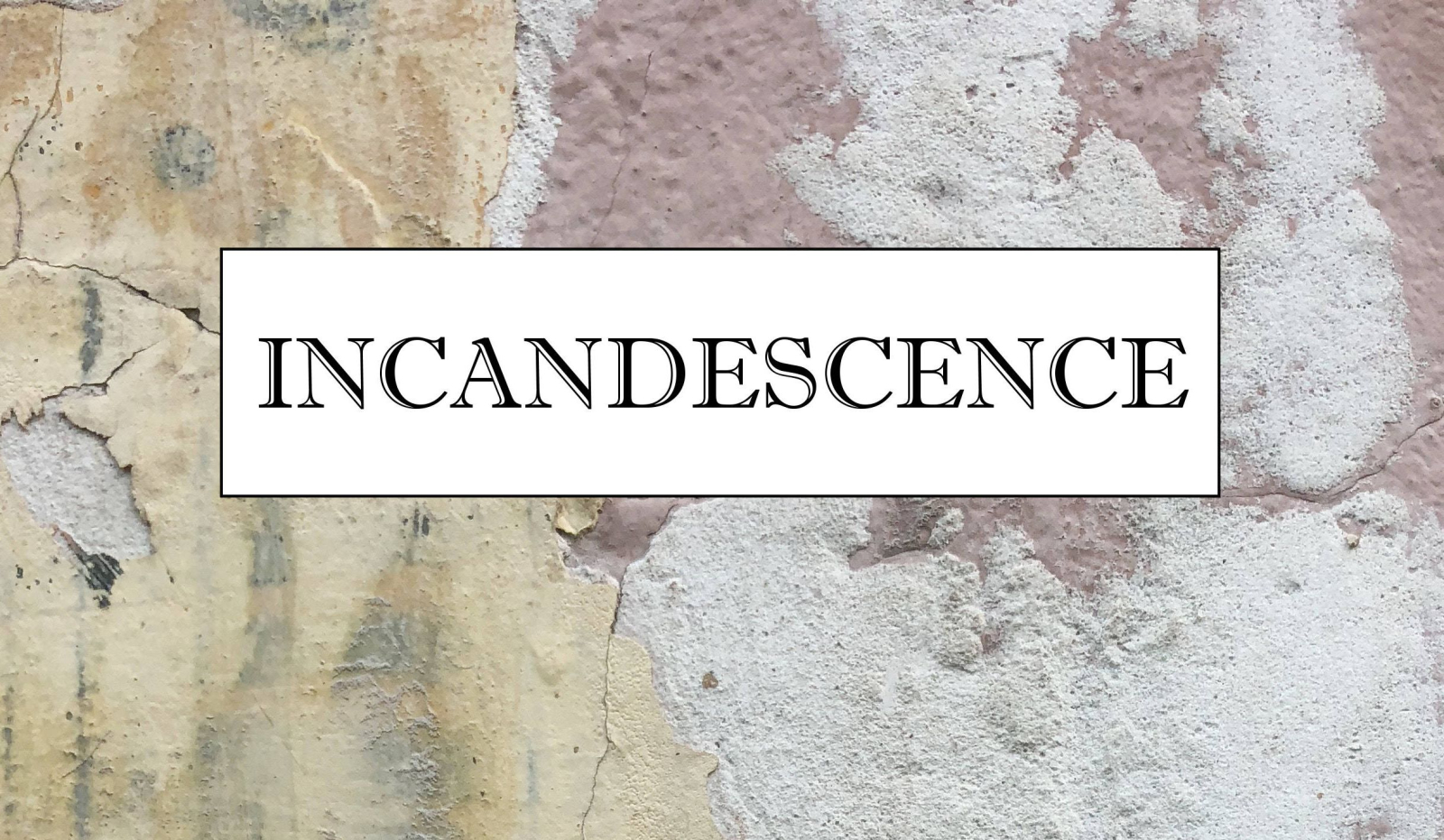 B. G.
Incandescence is a Tabletop system with a heavy focus on storytelling and roleplay. The world is designed to be full of intrigue, excitement, and opportunity for adventure. It can accommodate every kind of storytelling from lighthearted Terry Pratchettian jaunts to to fierce, R.F. Kuang styled epic stories with grand political themes.   Utopia has been lost. The continent of Albietha has been torn asunder by a seemingly sentient natural disaster, and the catastrophe has driven a wedge between the isolated, technocratic cities and the small towns that dot the now wastelands between them. The powerful and greedy corporations that populate the wastes, once ostracized by the people, are taking advantage of the cataclysm to reintroduce their manipulative forces back into the order of things.   The result is that the societies that survived the event have greatly prospered, and taken it upon themselves to form systems of trade and government that allow them to support and provide for each other while also keeping themselves protected intensely and sufficiently.   Inversely, Albietha's corporations, buffered against the Malignancy by their money and resources, have also survived and formed into microcosmic nations that dot Albietha's wastes. They still cling to capitalistic notions and rely on the resources of the land and the oppression of its people to prosper. The nations and corporation of Albietha oft find themselves in conflict as the two methods of recreating a lost world clash.   The causes of the Malignancy are a mystery to most, and many of the events that ocurred prior to the fall of greater society have vastly differing accounts among the cultures that inhabit the world now. What has been agreed on by the people of Albietha is that cooperation and hope are key to surviving in this harsh, new reality.
Incandescence Discussion Boards