The language brought with the Renanim when they arrived into the Imperia, Renani has evolved to incorporate loan words from other languages, especially that of Judaea. During the early Ages of the Imperia, Renani was widespread and common enough to have several offical dialects, including Renyilzh (a combination of Renani and Shutyilzh) and Renasyian (a combination of Renani and Ajanasyian). Since the Seventeen-Hour War and the Renani Insurgency Control Order, the language has been banned in all but academic circles, and is now officially preserved as a dead language.   However, the Renanim scattered across the Imperia still speak Renani to varying degrees. At the very minimum, every Renan understands enough Renani to sing prayers.
...and he stood holding his hat and turned his wet face to the wind...
ed bitz gekh mot ishom suhel ed gekh 'amni sev zef po giral
Pronunciation: /ed biʦ geχ mot iˈʃom suˈhel ed geχ ʔamˈni sev zef po giˈʁal/
Renani word order: and he his hat holding stood and his wet face the wind to turned

Stress pattern: Second — stress is on the second syllable

Adjective order: Adjectives are positioned before the noun.

The ‘progressive’ aspect refers to actions that are happening at the time of speaking, such as I am learning.
Renani uses an affix for progressive:

The perfect aspect in English is exemplified in ‘I have read this book’, which expresses an event that took place before the time spoken but which has an effect on or is in some way still relevant to the present.
Renani uses an affix for the perfect aspect:

Renani has a base-20 number system: 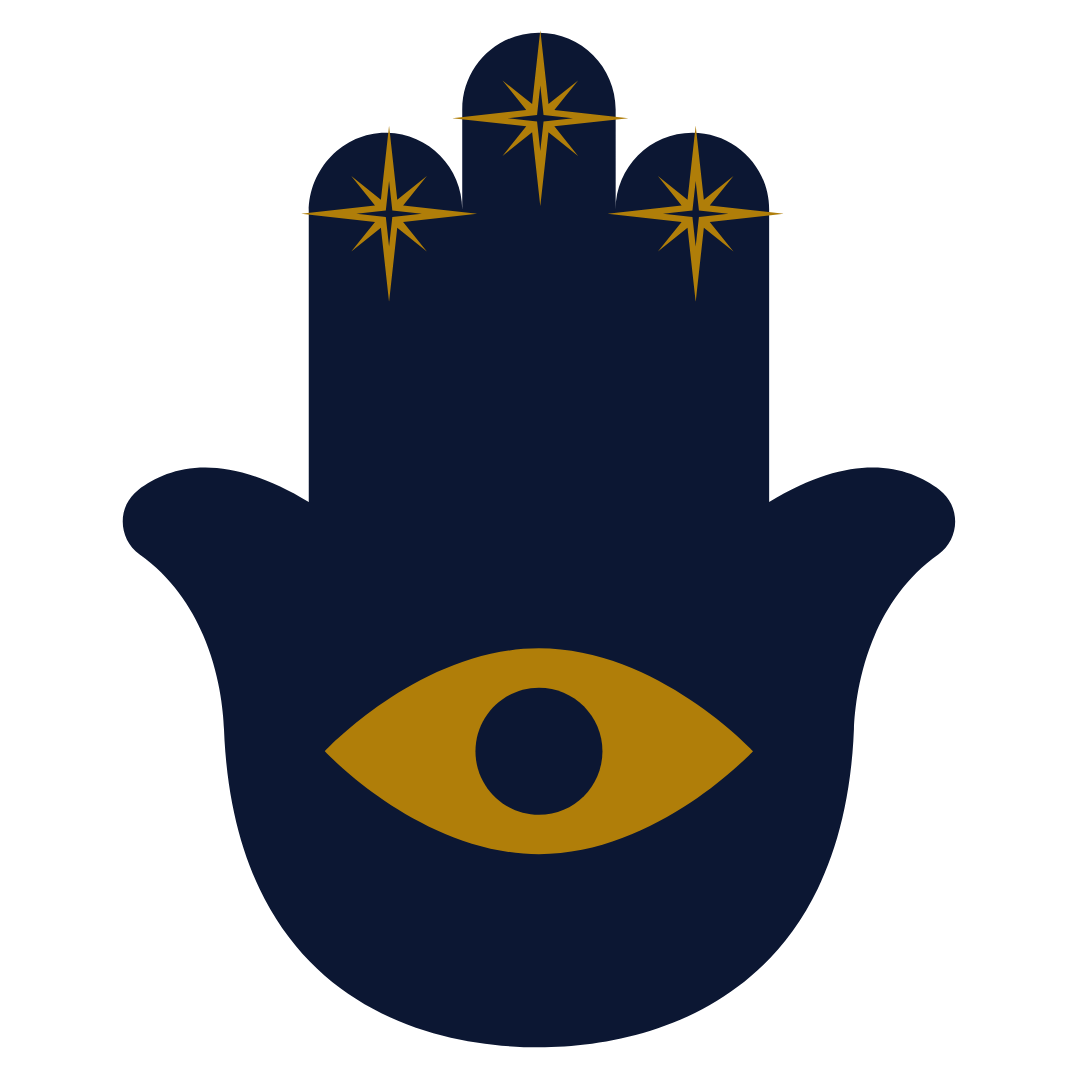