The First Age began with the Overthrowing of the Senate, but Caesar Immortalis in His infinite wisdom reinstated a streamlined Senate to speak for the people.
- Imperian history of the early Ages
The Senate. Well. More pageant than politics.
- Praetor Octavius Caelius Deceangius

Ceasar Immortalis holds ultimate power in the Imperia, but much of the politicking is done by the twelve members of the Senate. There is one representative from each Legion, and if they come to a stalemate, Caesar is called in to break the tie. Senator is both a profession and a class, and senators are elected for life.

The Road to Senatorship

The twelve senators are saddled with heavy responsibility, so the process of becoming one is long, difficult, and prohibitively expensive. There are no rules prohibiting a plebeian from running for senatorship, but the cost of it often excluded all but the wealthiest and most well-connected patrician and equestrian citizens from running. 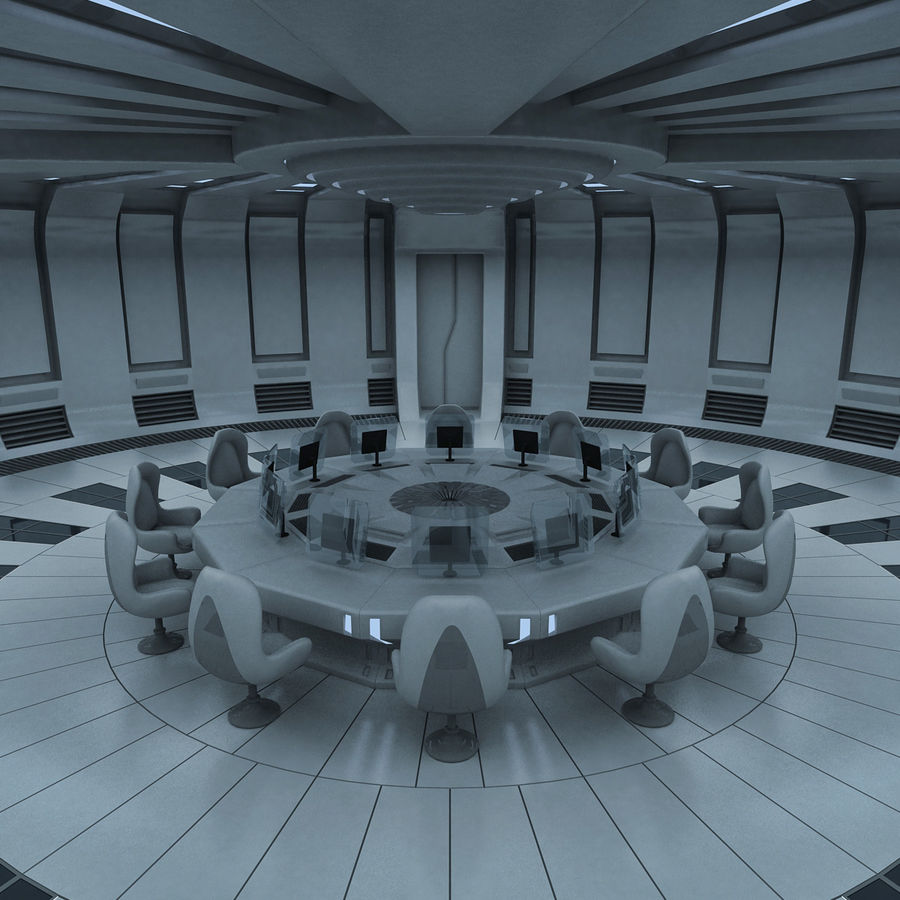 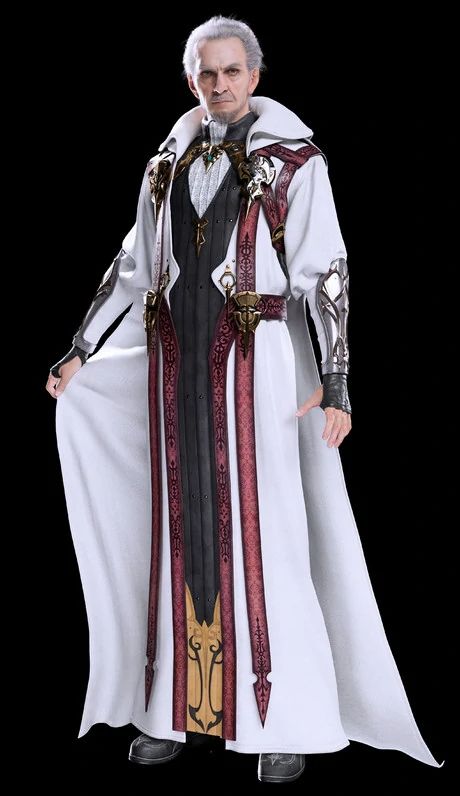 All senatorial hopefuls are required to be citizens, and therefore required to serve an honorable military term in the Imperian Fleet. While there is no official rank one must achieve, senators almost always serve as a Tribunus Laticlavius, which is a position reserved for patricians.

After years as a Tribunus Laticlavius, the senatorial hopeful will separate from military service and move into quaestorship. A quaestor serves in a financial role secondary to the governor of a planet, and also oversees public harpastum games on their Legion.

A governor oversees Imperian investments related to the Legion's planet or planets, and manages the tributes that come from territories. With the Legion's Legatus, the governors of a Legion are responsible for hosting Caesar and the Praetor when they spend their year on that Legion.

Two aediles serve under a senator, and cover senatorial duties while the senator is visiting the Legio IX Flavia Felix. Administratively responsible for a slew of things: religious affairs of cults present on the Legion, maintaining the ship itself, water and food supplies, and organizing celebrations and festivals on the Legion.

After serving as a competend aedile, a senatorial hopeful must wait for the current senator to die before elections can be held to determine which of the two aediles will take the senatorship. Generally there is a clear choice, and it tends to be the more senior aedile. 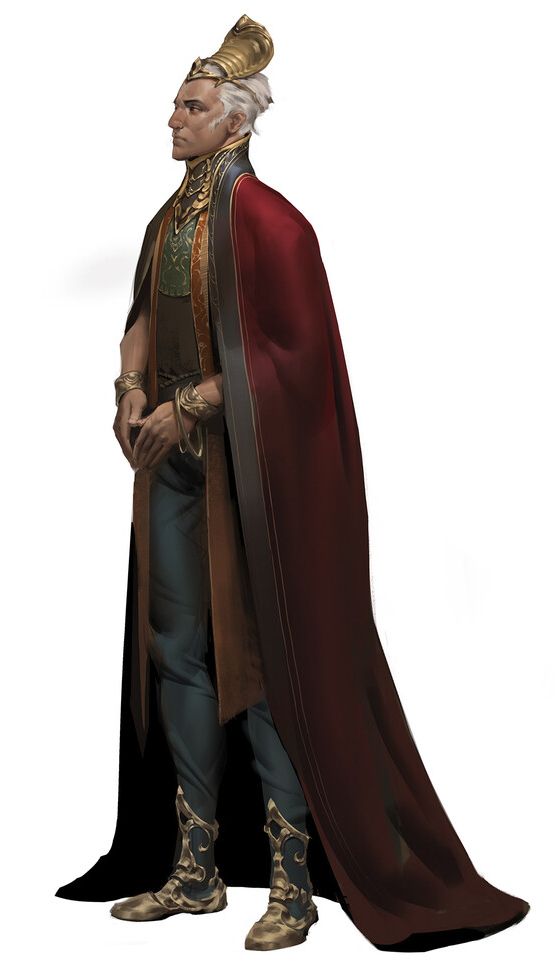 characters by Yerbol Bulentayev
The class system for most citizens of the Imperia includes plebeian, equestrian, and patrician. Plebeian and patrician are strictly by birth, with equestrian as an intermediate that is able to be earned with civic or military service. The senatorial class is unique to those serving as senators, and is passed to their spouse and children. In the hierarchy of classes, it lies between equestrian and patrician. If a patrician achieves senatorship, they do not assume the lower class designation.

I'll deny I said this if you ever tell anyone. It felt like my father's involvement with my mother was just another box he checked on the way to senatorship. He didn't want a family. But a family made his election easier.
— Titus Sulpicius Lusitanius

The Dangers of Senatorship

The office of senator is very difficult to achieve, and as it's applied for life, the only way for someone to ascend up the ladder to senatorship is for a senator to die. This makes senators targets not just of assassination by the Sicarii and Chos Krømialmiche, but also Imperian citizens who would benefit from a different senator sitting in their seat. A Legion's senator is guarded by six lictors whenever they are in public, in order to prevent assassination attempts, but lictors are not impervious to bribery, revenge, or aspiration of their own. 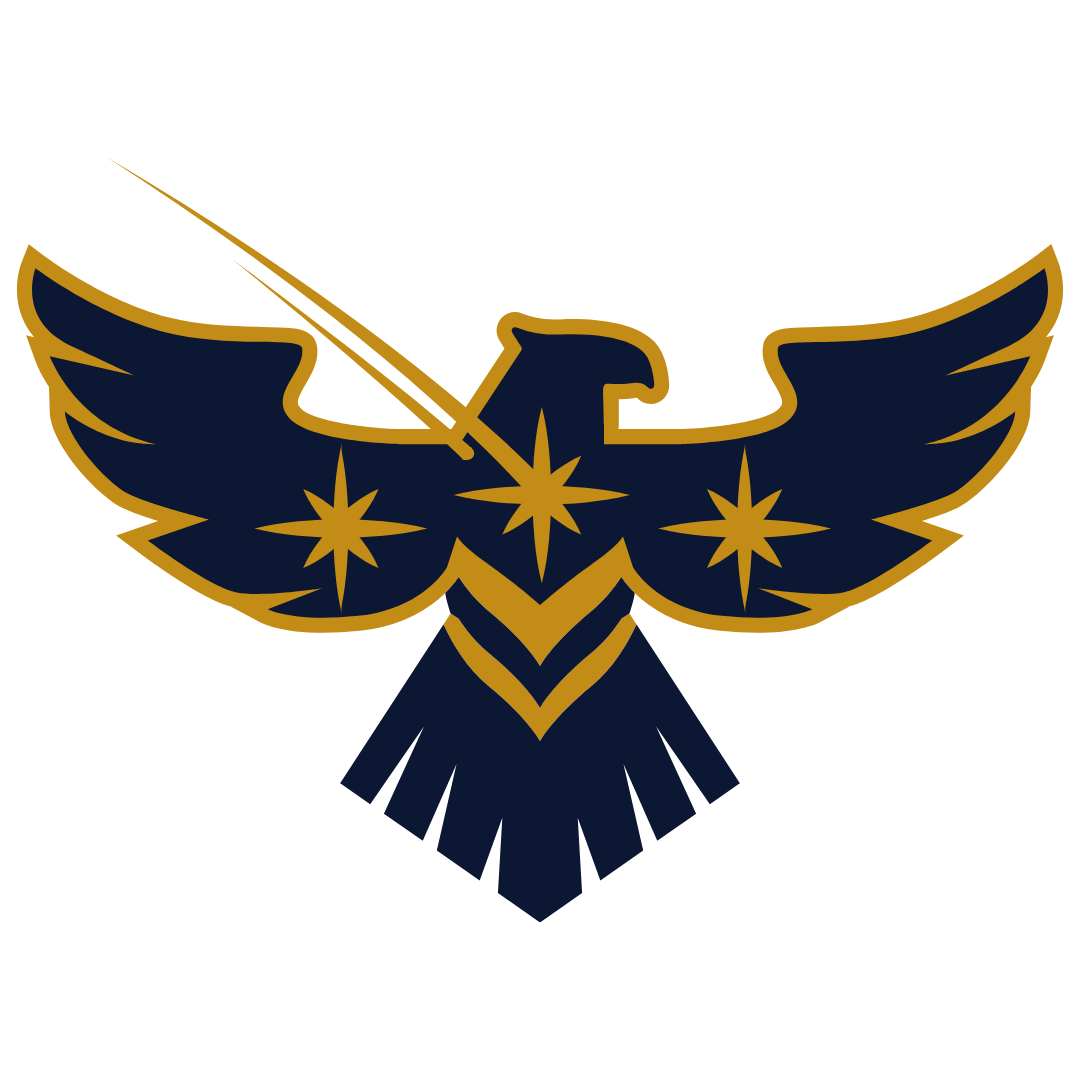 The engulfing empire of Caesar Immortalis, which expanded to control or inhabit every planet in the three systems it encountered.
Type
Governmental, Senate/Parliament
Formation
The new Senate was established in the First Age after the destruction of the old Senate, and has functioned under Caesar's control ever since.
Composition
Every Legion has a Senator that represents them and who lives most of their time on their Legion. Quarterly, the Senators travel to the Legio IX Flavia Felix, and during this time the senatorial duties on the Legion are performed by the aedile.
Relevant Articles

Answering: "An organization associated with governance, leadership or change"
Visit Esspii's Competition Page Check all other answers to this prompt Competition Homepage

I did a lot of work learning how to edit the CSS of this site to make it look how I wanted! Here's my CSS Test World and explanations of what codes mean what.
© 2022 by Sofiya Pasternack
Article template
Organization
World
Imperia Triplica
Author
Esspii
Publication Date
18 Jul, 2022
Creation Date
18 Jul, 2022
Last Update Date
27 Nov, 2022
Visibility
Public
Views
61
Favorites
Comments
0
Work In Progress
Tags
Imperia