Called Anaïs for short, she is a frequent fixture in various Imperial police station interrogation rooms and cells. Anaïs is very good at avoiding incrimination, however, and has always managed to slip away without charges. Claiming to be a direct descendant of Eztareia Gizapletar, Anaïs takes her role as a pirate and cause of endless trouble for the Imperia very seriously.   In her native form, she appears as most Aquitani do with a humanoid torso that sports six tentacles instead of arms and legs, and a head with no hair except a downy fuzz on the skin. With her Conformer Unit, she masks as an Aquitani with unkempt blonde hair, an appearance that she resents with a passion.

Use this as a way to quickly describe your character in less than 3 sentences. Fitness, Agility, Body shape, Aids, Abnormalities, Illnesses, Afflictions. Physical quirks, apparel and accessories, specialized equipment.   If there are special abilities, those should go here.

An interesting bit of standout lore or something.

The final bit of information. 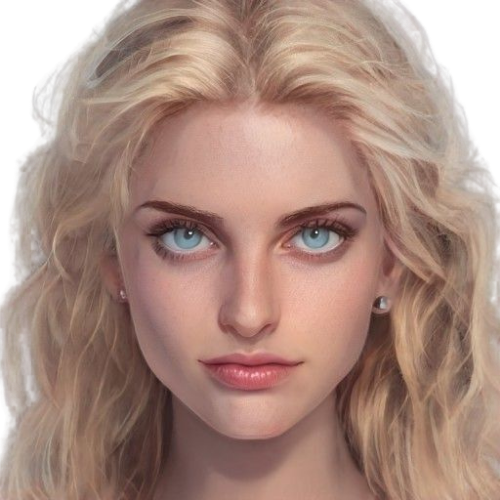 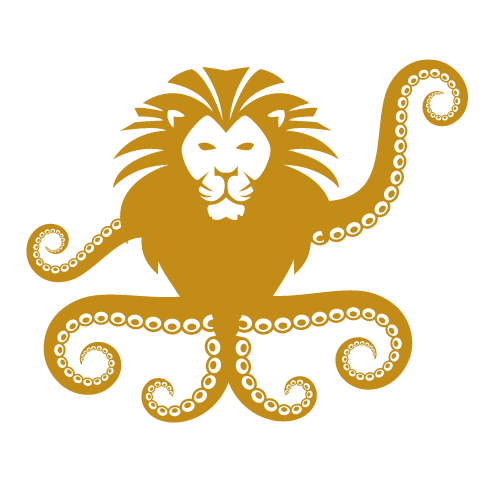 I did a lot of work learning how to edit the CSS of this site to make it look how I wanted! Here's my CSS Test World and explanations of what codes mean what.
© 2022 by Sofiya Pasternack
Article template
Character
World
Imperia Triplica
Category
Characters in Peoples
Author
Esspii
Publication Date
27 Feb, 2022
Creation Date
27 Feb, 2022
Last Update Date
17 Jul, 2022
Visibility
Public
Views
60
Favorites
Comments
0
Work In Progress
Tags
Aquitani