The Triton of Imarith are a unique race, having the only known societies based wholly underwater.   From afar Tritons look humanoid, but if you get close to them you will notice distinct differences. For example all Tritons have fins in various places on their bodies, as well as slick scales on their skin. Some Tritons can have poisonous barbs, elegant tailfins, or even bioluminescence.    Triton live in coral reefs and rocky caverns in small comunes called “Tontsun”. Triton like to stay in their oceanic homes, though they are not strangers to land. They have been known to trade with the various species that populate Imarith. Triton love all arts including the martial arts. When fighting in water, their speed and grace are unmatched.    Triton are commonly hired as escorts for merchant vessels. Triton take great pride in their work. Whether mercenary or artist, they pride themselves in doing their jobs with fastidious efficiency.   Loyalty is revered in Triton society being a keystone in their culture. Whether to their masters, boses, or families, a Tritons loyalty knows no bounds. If you are fortunate enough to befriend a Triton, know that you will have a friend for life.    Two branches form Triton government; The Kamewono and the Mokukame.    The Kamewono was a position of great renown in ancient Triton society. In the past the Kamewono served as the singular head of all Triton much like a king. Today, the head of the royal family still holds the title Kamewono, but their actual power and place in the government is more symbolic. The Kamewono will often serve as the face of the Triton people acting as an ambassador to the dry world. The Kamewono is also responsible for all matters of the arts guiding their people to express themselves not through violent acts, but acts of creation and harmony.   The Mokukame is the real power behind Triton government. Long ago, the 5 great families combined their forces to overthrow the Kamewono. While they allowed the Kamewono to keep its name and status, the Mokukame formed a coalition and took over all official acts of governance. To this day, the heads of the 5 great families work together to ensure the success of Triton culture and to protect the seas from all who wish to do it, and its inhabitants, harm. 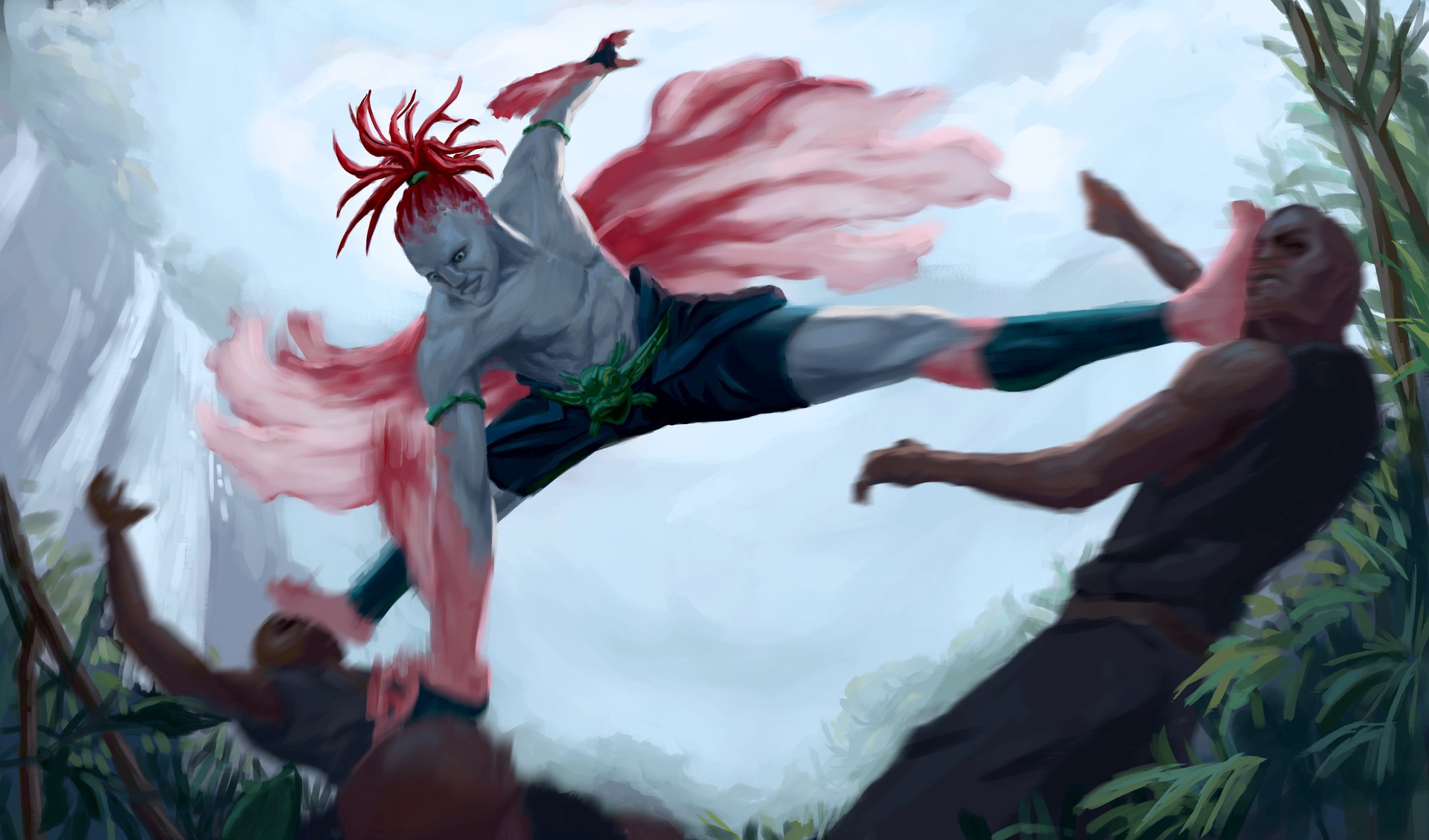 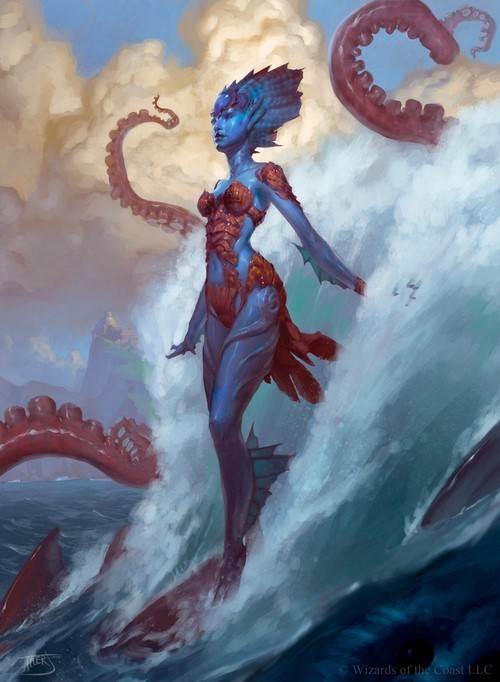