Tieflings originally hail from the peninsula of Roina, home of pact magic. The Tieflings of Imarith are relatively unknown as far peoples go.   Once secretive people much more closely related to Humans, their homeland was made uninhabitable during the Rending of Roina.    As a side effect of the Rending the Tieflings of Roina were twisted into the horned demonic form people are familiar with today. This change is generally seen as a curse, a punishment for making deals with the unspeakable monsters that still roam their dead home lands. Many places within the empire seeing a Tiefling is considered a bad omen, and as such they generally are shunned. They are also blamed for the creation of Warlock magic, often seen as unnatural and though the practice has spread outside the Tiefling community, it is only practiced by select individuals. These misunderstood peoples typically live in large moving camps called Kerwon (Kair-vone)  looking for somewhere that will accept them that they now can call home. 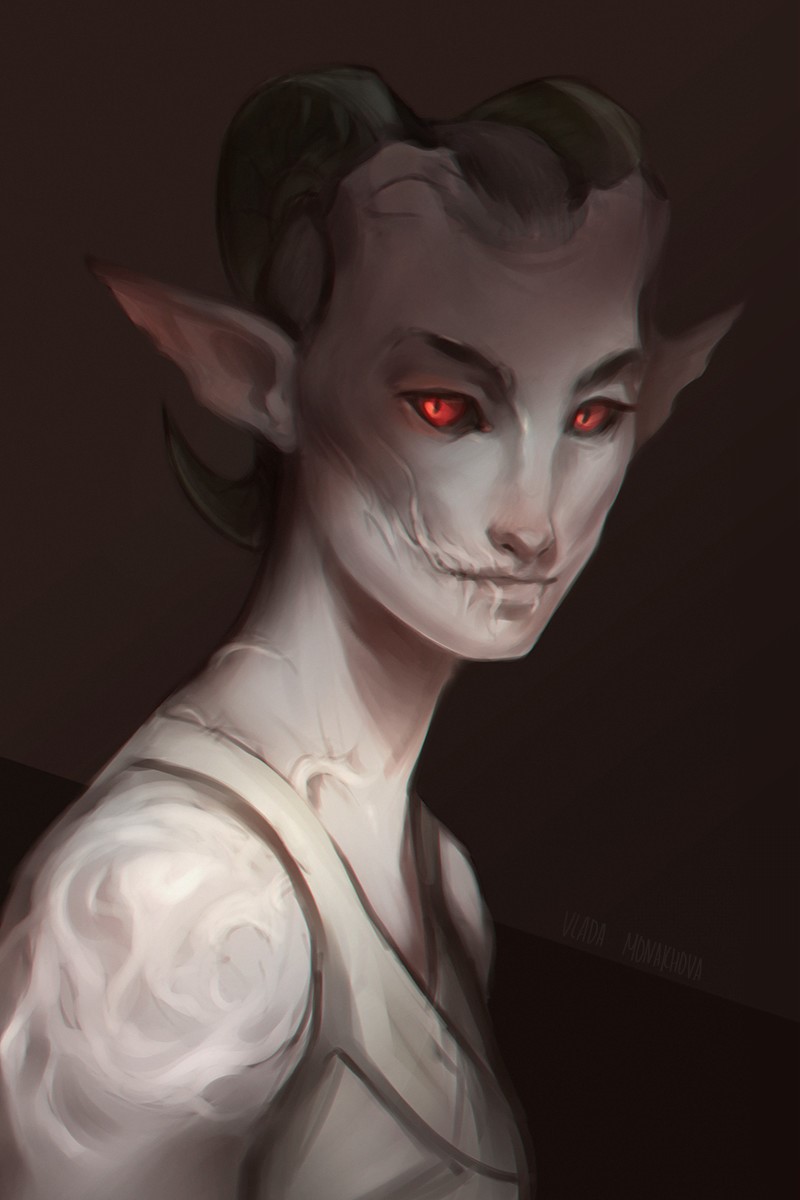 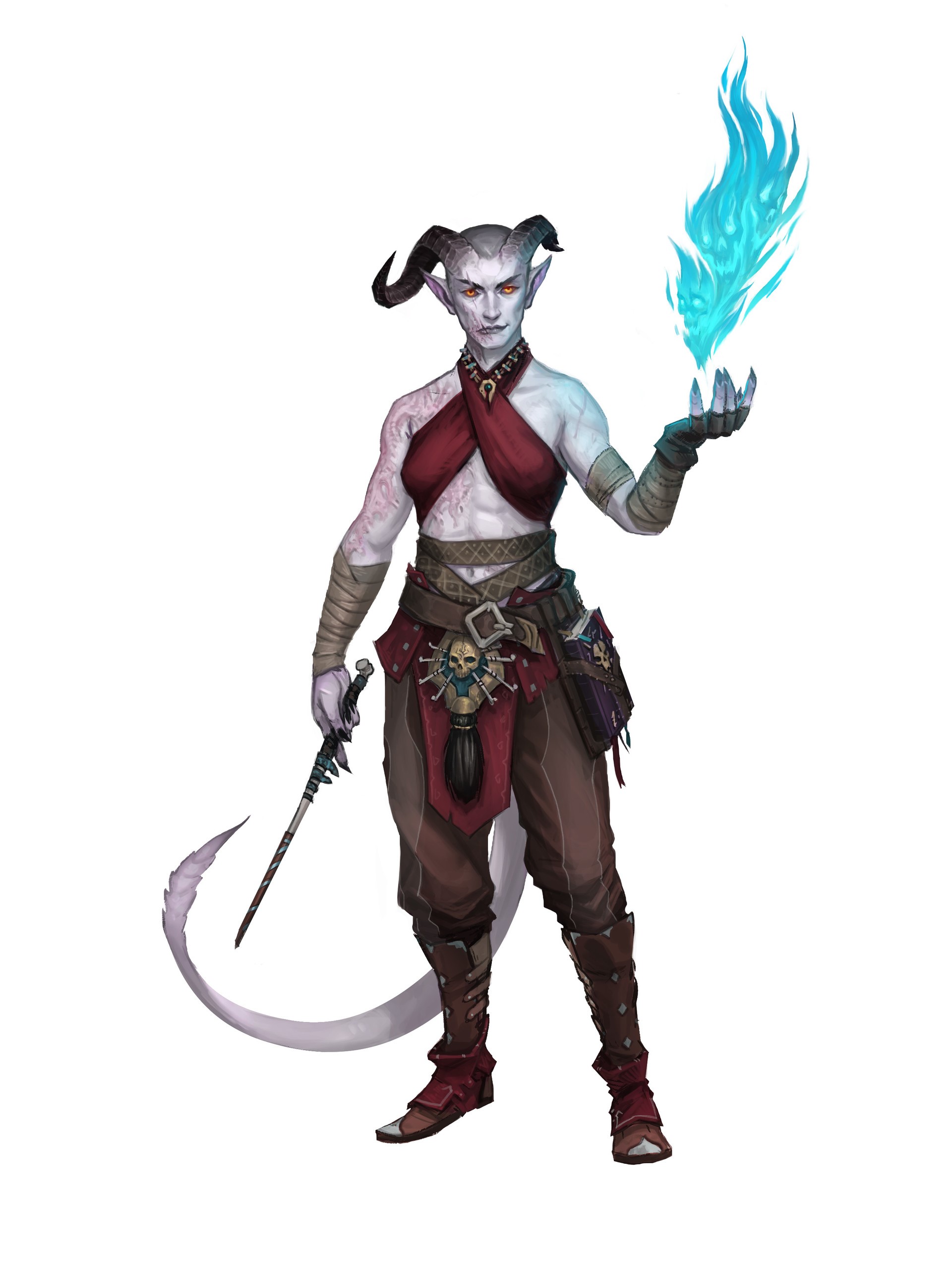