The Tabaxi are the second oldest and widest spread species in Imarith. They originally come from the continent of Aefor, and to this day the majority of Tabaxi in the world call the Plains, Jungles, Savannas, and river valleys of Aefor their homes.    Defining Tabaxi culture is difficult. There are hundreds of nations of Tabaxi all over Aefor. Some large, some not. Each have their own cultures, rituals, habits, and languages.    There is only one thing that connect all Tabaxi regardless of heritage -- hunting.    Hunting to Tabaxi is seen as the apex of natural ability. Groups of Tabaxi in different areas will gather annually for the great hunts. Tabaxi use this hunt as a chance to show the power and intelligence of their nations. At the end of the hunt all the meat will be split evenly between all nations who participate.    The Hunters of the nation that bring the most impressive kill gain great renown, and a single representative from the nation will earn a seat in the Pride of Aefor, a great council of Tabaxi representatives that help settle disputes, give help where needed, and attempt to unify the Tabaxi as one, once and for all. This seat will be held until the following hunt in which a new representative will be chosen. 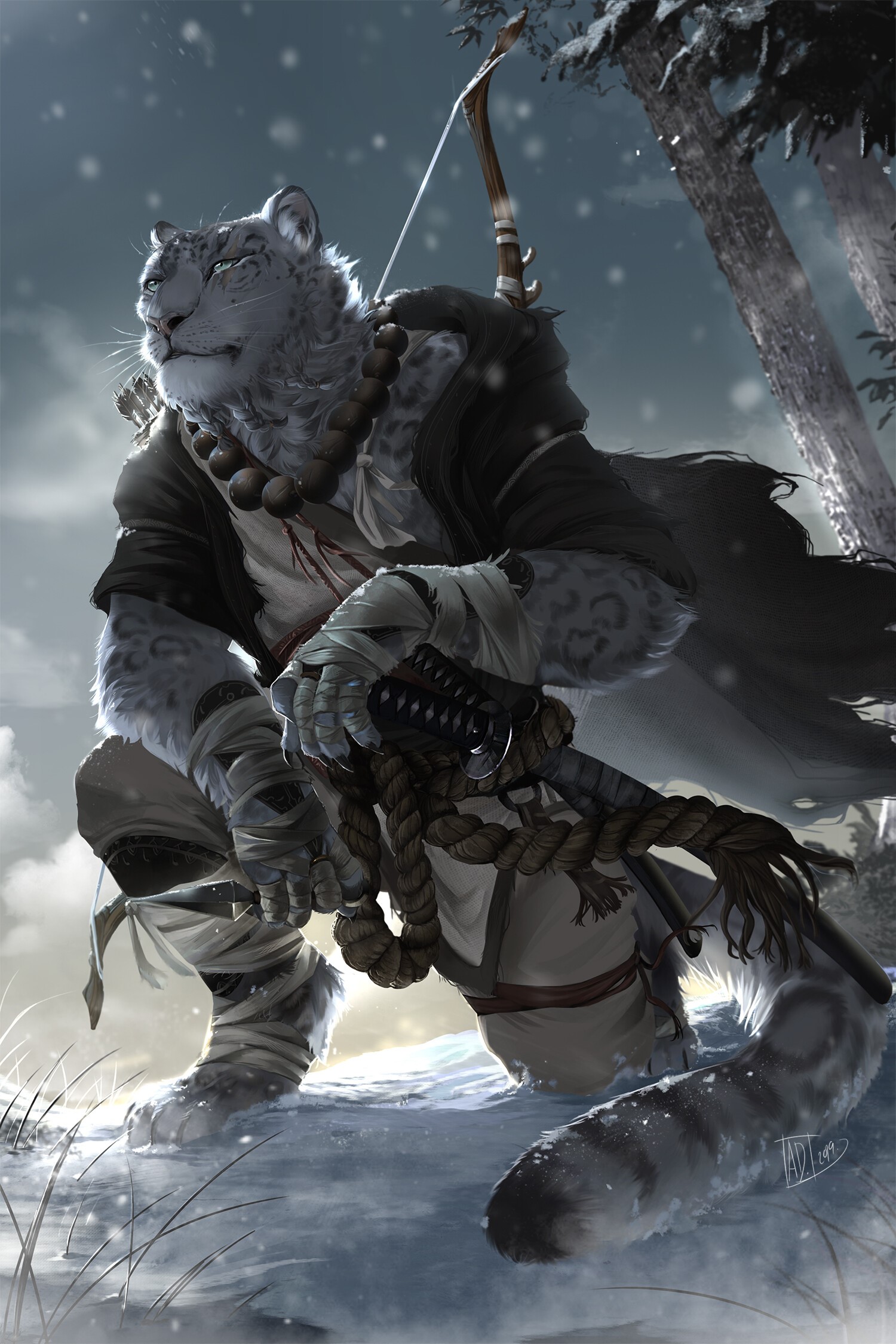 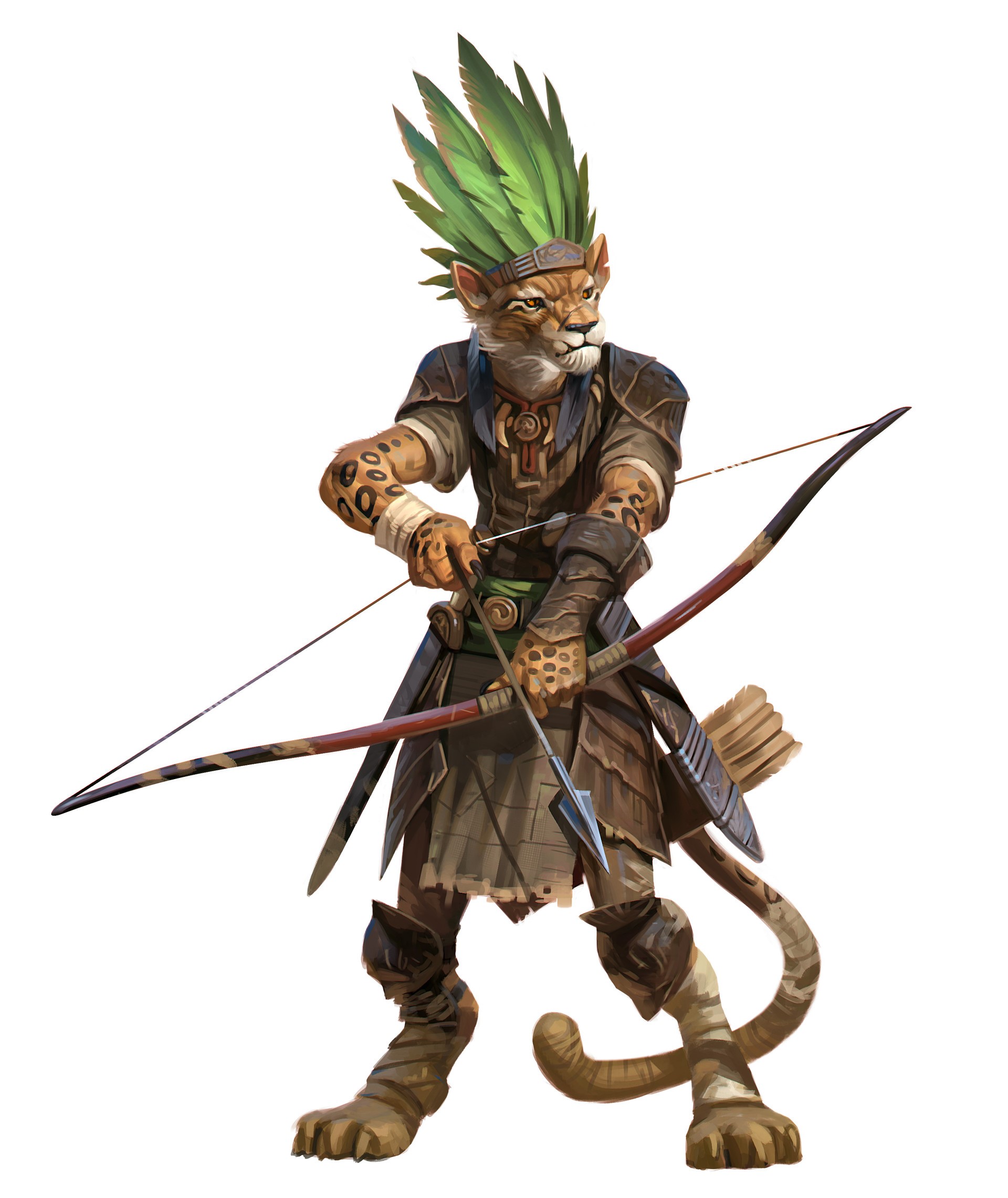