Orcs are not a single people. The term Orc (From the old Ammolisian word "Orequo" meaning "Beast man" or "Monster Person") encompasses the many  tribes of large goblinoid-like peoples that are native to the lands of Oredor and Felidus.   The Empire considers all Orcs to be part of the same family of creatures containing, goblin, troll, ogre, bugbear, and any other goblinoid-like creature native to the western continents of Imarith.    Orc's are more closely related to humanoids though many in The Empire are uncomfortable admitting such.   It is also commonly mistaken that all Orc are uncivilized savages due to their lack of modern technologies and governments. This couldn't be further from the truth though. Each major Orcish tribe has their own beliefs, traditions,  and culture.   While some are violent and territorial many have established trade with the Empire, and some have even integrated into common society, interbreeding with the other races of Imarith much to some peoples dismay. 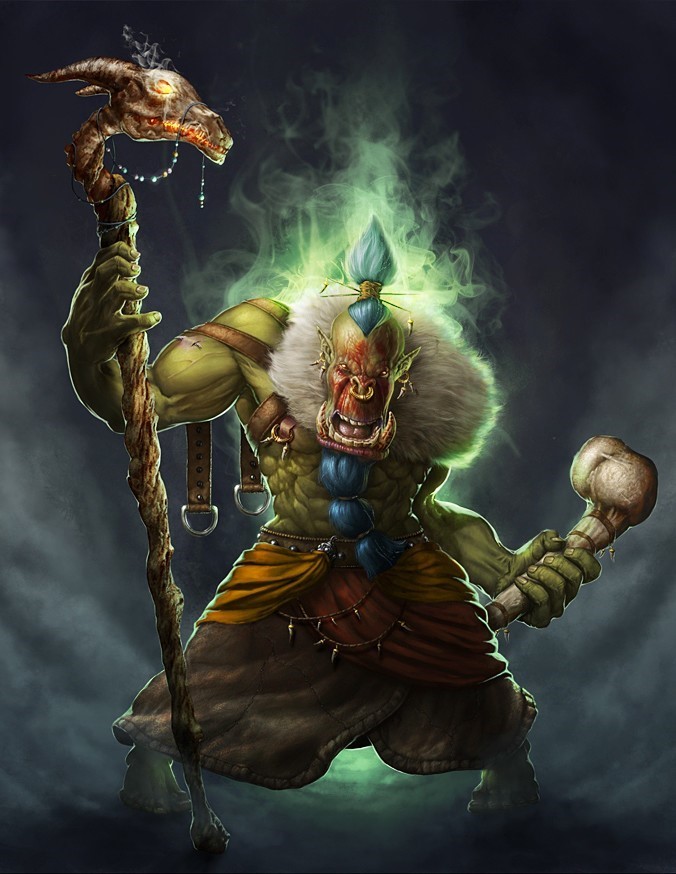