The Gnomes of Imarith are an unique group indeed. Gnomes make their homes in the hills and plains surrounding the mountains that Dwarves call home.      Gnomes share a symbiotic relationship with Dwarves in which the gnomes will burrow small tunnels looking for veins of ore or gems in exchange for a cut of the excavated material and access to the advanced technology of the dwarves and protection in the Dwarven halls during times of unrest. The Gnomes also share a portion of the meat they harvest from their giant rabbit ranches with the Dwarves.    Gnomes build large interconnected burrow homes called Warren's where they live in colonies numbering the thousands. These Warrens have been known to stretch 10 miles across and some of the oldest are so deep, a gnome could spend its entire life descending the warren and never see the bottom.    Gnomes are an eusocial group, led by a single Queen known as the Brood-Mother. Each Brood-Mother is attended to by 3-5 fertile Male gnomes who's main job is keeping the Brood-Mother with a clutch of fertile eggs at all times.    The Gnomes that make up the remaining mass of a colony are genderless and infertile. Gnomes have the peculiar ability to spontaneously change  gender to fill any role needed.    When a colony's population begins to outsize what a single Warren can feasibly support, the Brood-Mother will release a pheromone that will cause one of her breeding males to become a new but underdeveloped Brood-Mother. This new Brood-Mother will take around a quarter of the remaining workers in the colony and set off to establish  their own Warren. 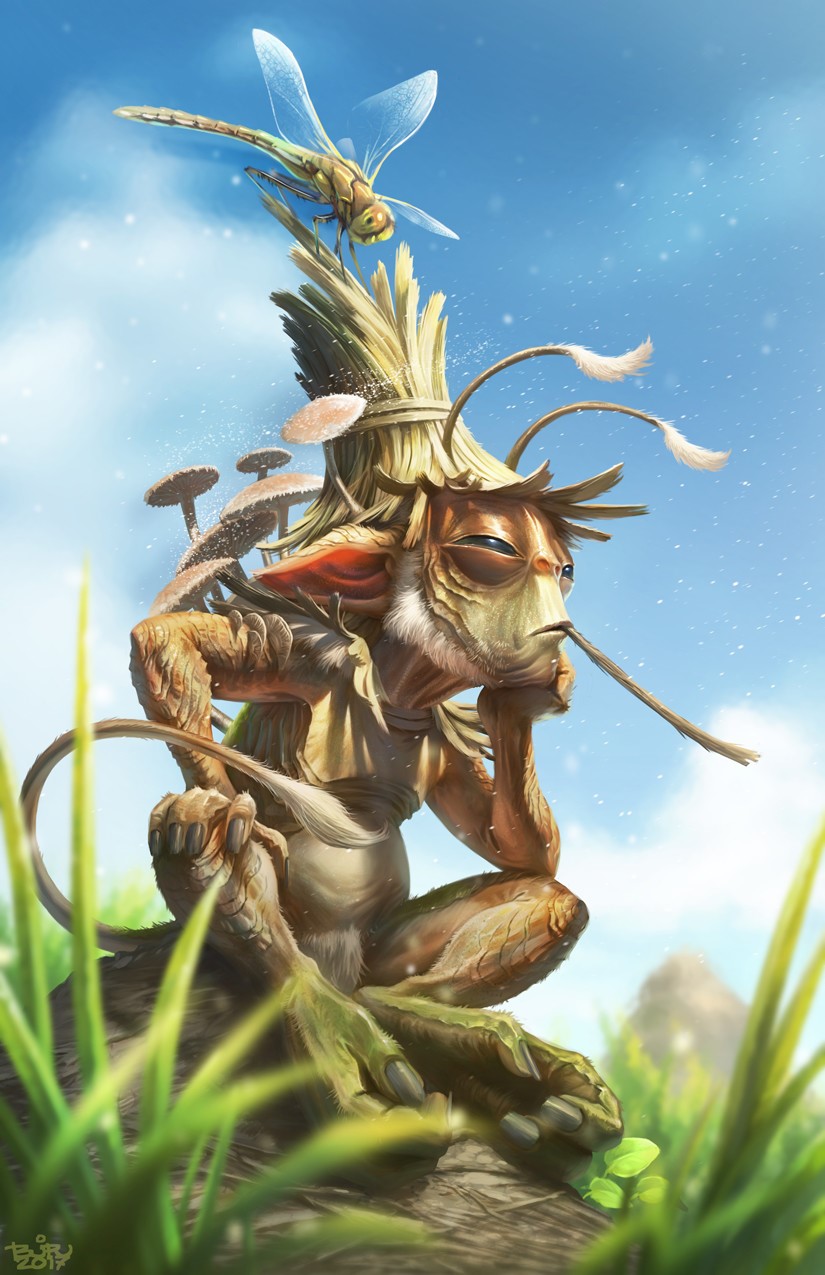 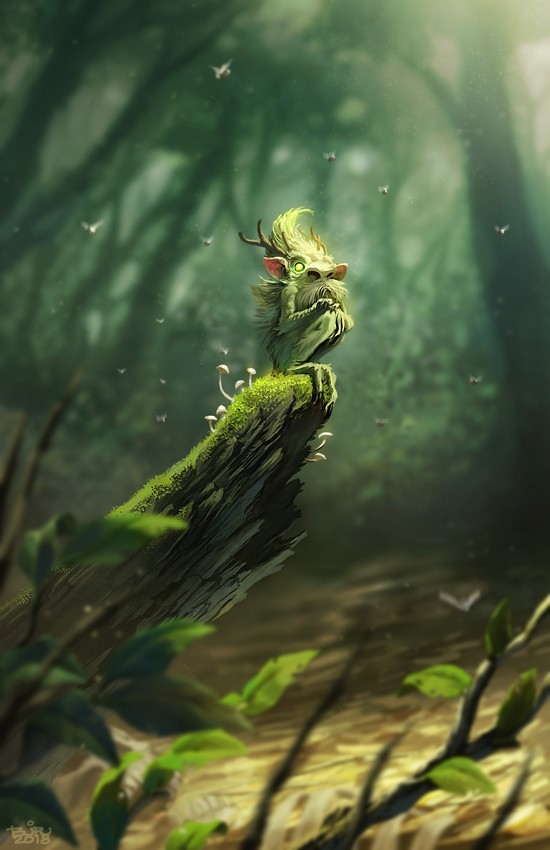