The Dragonborn are by far the most revered race in Imarith. 2100 years ago the Ammolisian King Richart of House Ryder made a  deal with a Bronze Dragon in an attempt to unite the realms and save Imarith from Irhancar.       The result of that deal was the creation of a new race of Humanoids, the Dragonborn.      Adrier, the United, First of his kind, would go on to form The Empire of the Dragon Emperors and ultimately defeat Irahncar.     Since then, the Dragonborn have been a lineage of royal blood, with the Empire that Adrier formed being passed from father to son.       Since then the Dragonborn have taken their own place in the world, but all trace their lineage back to Adrier and each have a portion of royal blood running in their veins. 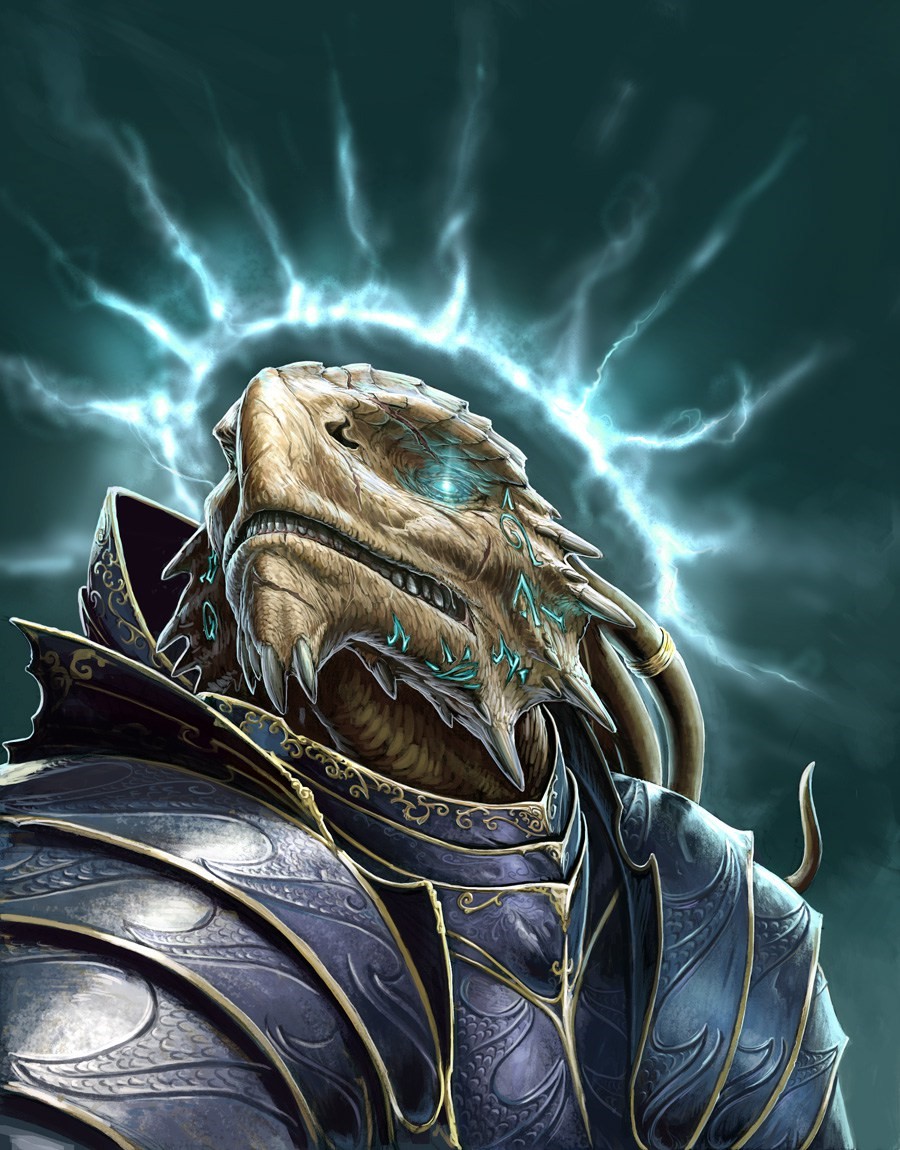 Remove these ads. Join the Worldbuilders Guild
Humans and Humanoids